Adam Scott, the home favorite for the Australian PGA Championship was able to win the trophy of the tournament for the 2nd time in his career after he managed to have a 2-shot victory. 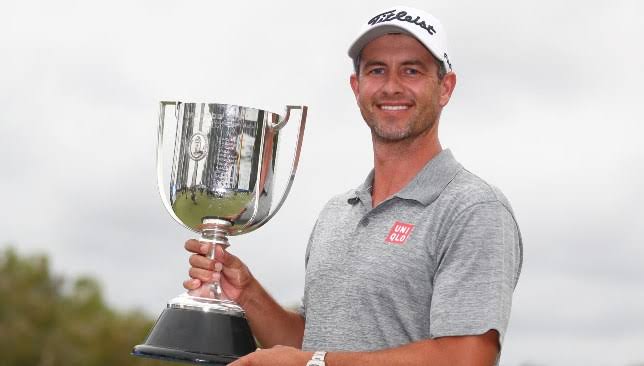 Adam Scott, who won the Australian PGA Championship back in 2013 produced the final round 69 to beat his New Zealand challenger Michael Hendry to not only win this tournament twice but also to win his career’s 11th title of European Tour. 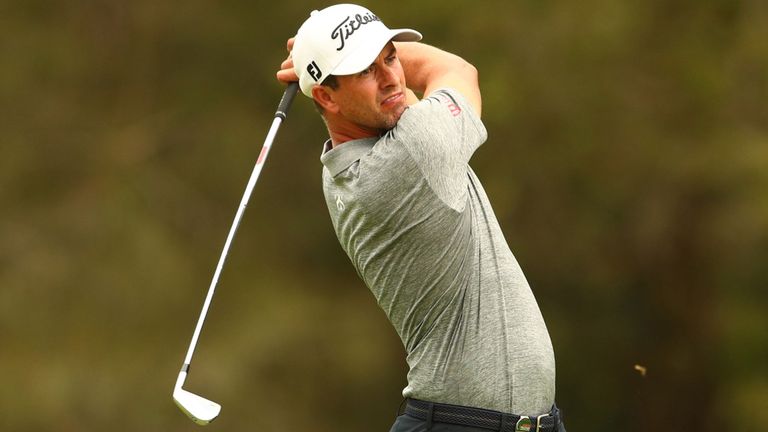 Adam Scott came to the final day with a one-stroke lead but then had a birdie from the close range that allowed him to have his advantage doubled.

Then with a run of 6 straight pars, he closed the chasing pack gap but when he dropped his first shot of the final day at 8th, he slipped back on his lead.

Hendry who was troubled with the rib injury sustained during the weekend was able to top the leaderboards with 3 consecutive birdies on 8th. 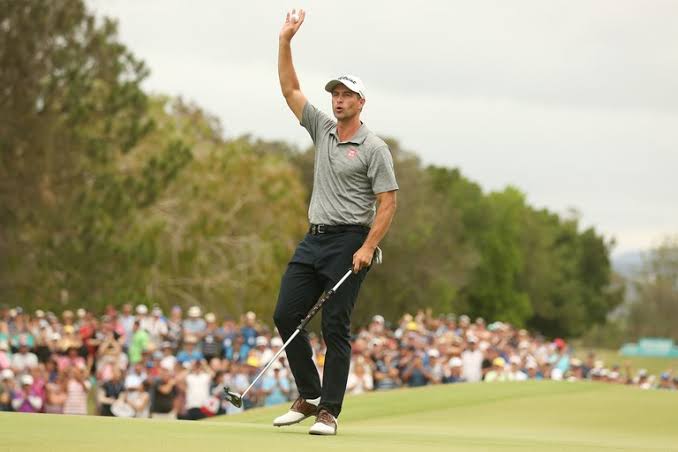 Hendry then reduced the deficit with a birdie on the 16th short but then back to back bogeys on 17th and 18th led to his challenging form derailed.

Adam Scott ended the round with a bogey on the last to finish his week on 13 under par to have his first victory on the home soil in the last 2266 days. 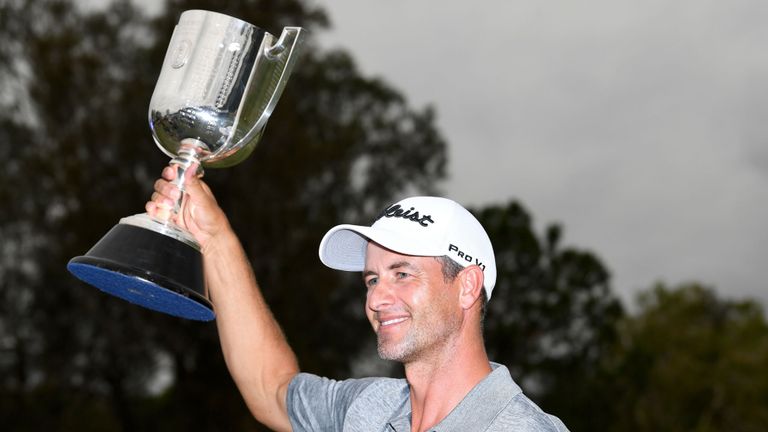 As for Hendry, he finished at 2nd place on 11 under while Min Woo Lee, Carl Yuan, Nick Flanagan, Wade Ormsby, and Cameron Davis tied for 3rd place.