This year’s All-Star Weekend Slam Dunk Contest was with props.

John Collins from Atlanta brought to the court a little creativity with his homage to Wright Brothers as he leaped over for a small replica of a plane. As for the Dennis Smith Jr. of the New York, he displayed his gravity-defying leap over J. Cole. 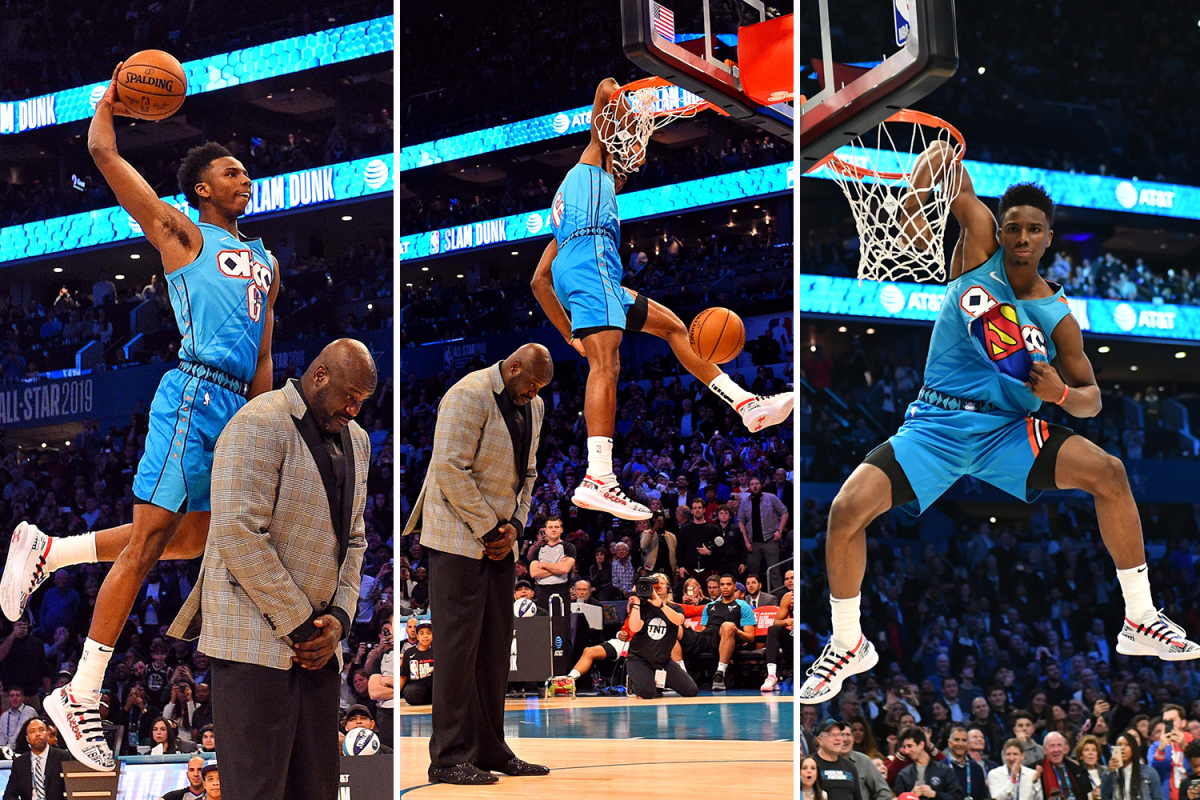 However, the surprise was made by OKC’s Hamidou Diallo who brought the biggest man of the building; Shaquille O’Neal; and leaped over him to dunk the ball as he put his entire arm through the basket at the “la Vince Carter”. This was not all, as Diallo flashed his superman shirt which he was wearing underneath his OKC Thunder Jersey. 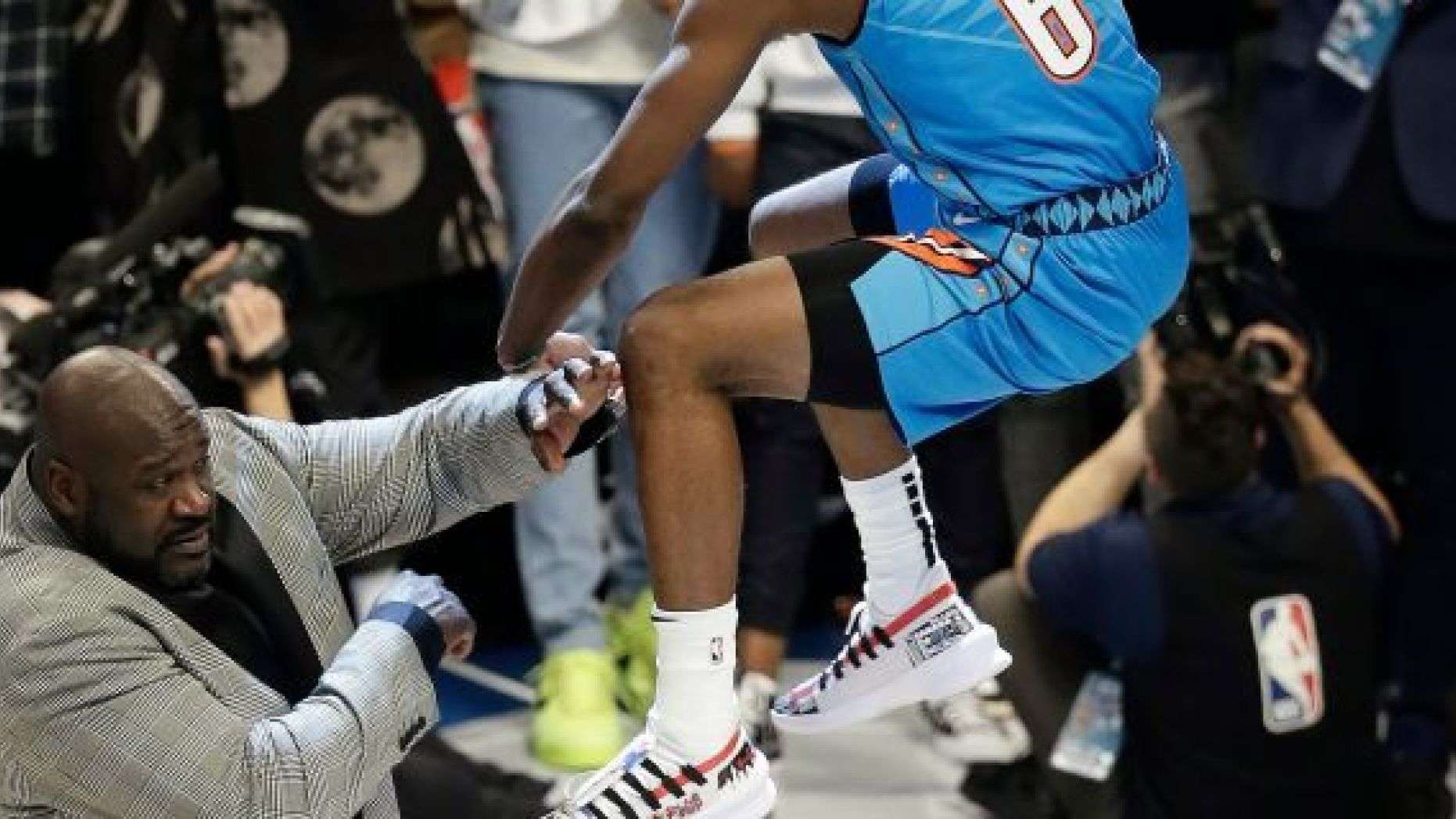 Miles Bridges of the Charlotte Hornet wore a throwback jersey of the Larry Johnson and performed a 360-degree pass off the side of the backboard from his teammate Kemba Walker. 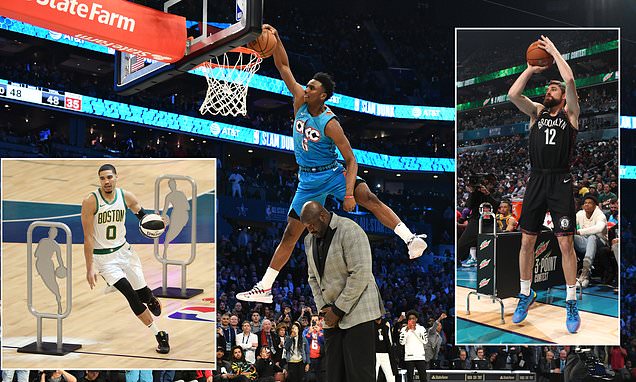 Smith Jr. and Diallo advanced to the final of the contest and the event was finally won by Diallo who dunked an impressive basket to make the score 45 points on his final basket. His last dunk was a two-handed slam after jumping over and catching the ball past the rapper Quavo of Migos.