While the Milwaukee Bucks were happy to get a win against the Minnesota Timberwolves on Wednesday night, they still knew it in their heart that this was not their standard performance.

Giannis Antetokounmpo scored 32 points as well as 7 rebounds to lead the Milwaukee Bucks as they held their ground against a strong challenge from Minnesota Timberwolves to win the game by 106-104. 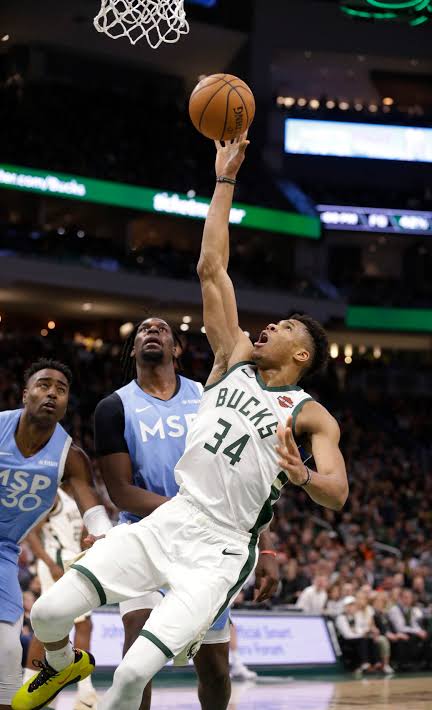 Mike Budenholzer, coach for Milwaukee Bucks said, “Not playing our best game but still managing to win the match is a good thing. But still, this is not the formula.”

Antetokounmpo was also able to score his 30th double-double of the season in his 33-game appearances for Milwaukee Buck while Khris Middleton scored 13 points, Brook Lopez scored 11 points and Eric Bledsoe added in his 10 points. 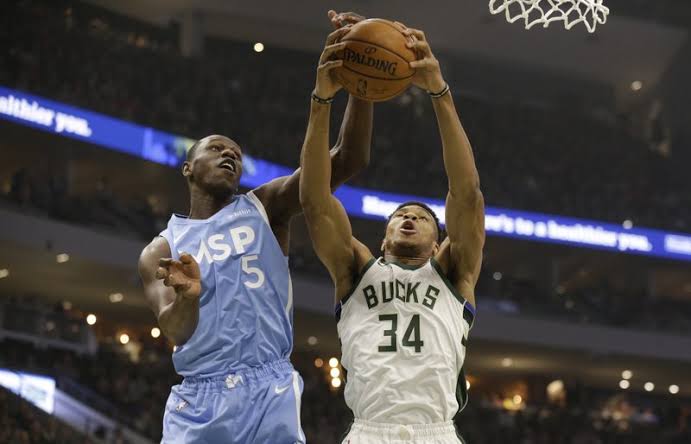 Middleton said, “We missed a lot of great chances and the shots came out a little low.”

From Minnesota’s side, Shabazz Napier took the lead with his 22 points while Grougi Deng added his 15 points, Josh Okojie scored 12 and Jarret Culver added his 10 points for the team. 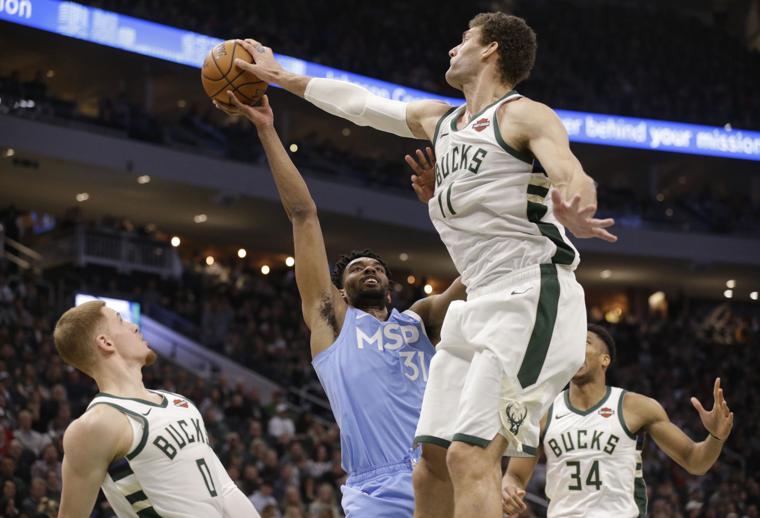 Wolves were paling without their two best players; Karl Anthony Towns and Jeff Teague who were sidelined due to knee injuries. T’wolves were also without Teveon Graham and Andrew Grahams who were sick with flu-like symptoms.

Napier said, “This presented a lot of opportunities for a lot of guys and many players of the team stepped up.” 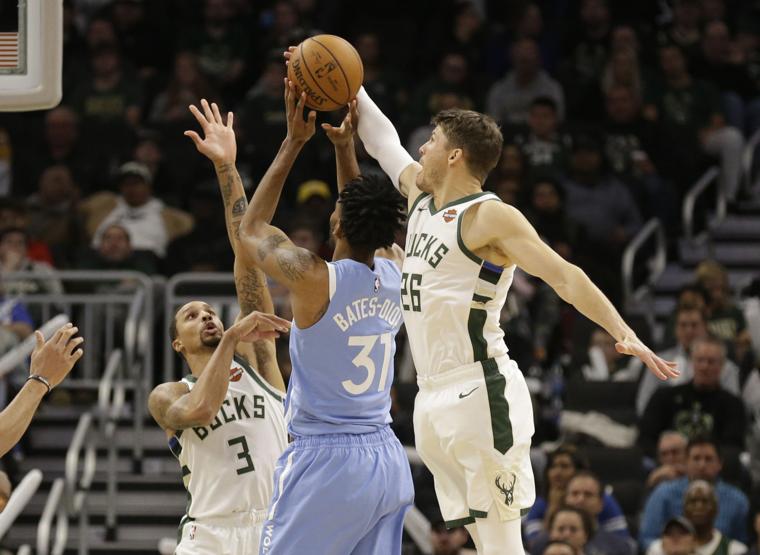 Wolves gave one last challenge in the final minutes of the game as Deng hit 1st of his 2 free throws to make the score 106-104 with only 46 seconds left to the clock. Robert Covington then grabbed Pat to give the ball back to Wolves with only 21 seconds to the clock but then Dieng missed on a 19-foot shot with only 3 seconds left. 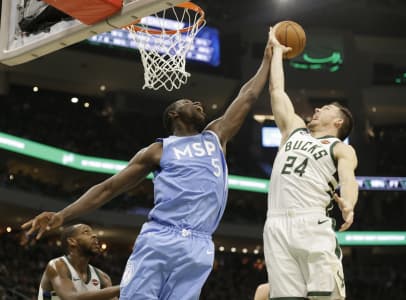