For the first time in a  game for Bayern Munich, Robert Lewandowski did not score but it did not matter as the team remained in the perfect form under the leadership of interim coach named Hansi Flick for cutting their points gap behind the leader of Bundesliga; Borussia Mönchengladbach, by 1 point.

So far for Lewandowski, he has scored at least 1 goal in every Bundesliga game but now the Polish soccer forward was not able to continue his league record for 12 games with at least a goal in a row against Fortuna.

It was not because he was lacking in trying to score a goal as he at one point managed to send the shot into the net with a powerful header. However, his attempt was foiled by the goalkeeper of Fortuna; Zack Steffen. He also then tried to make a scissor kick but that attempt failed too.

The 4 goals to ensure the 4-0 win for Bayern were made by Benjamin Pavard, Corentin Tolisso, Serge Gnabry, and Philippe Coutinho respectively. This is Bayern Munich’s 2nd win with a 4-0 score in the Bundesliga. The first one was against Borussia Dortmund in a match held before the international break. 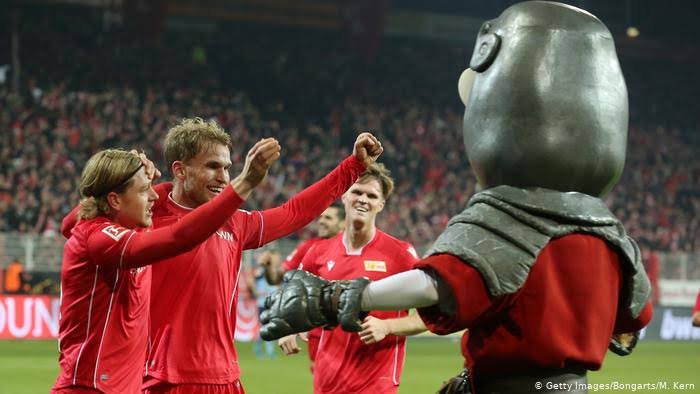 With this Flick has earned Bayern Munich its 3 wins in a row, who was the assistant coach for Germany’s Joachim Löw. At the moment, Flick is trying to fill in for Niko Kovac, who has been fired by the club. 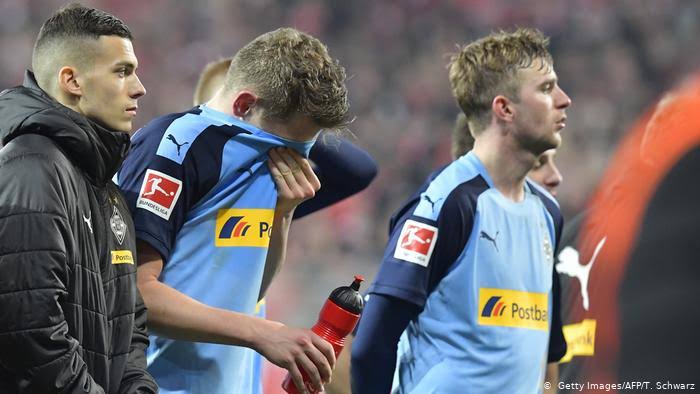 Since April, Bayern Munich has become the first team in Bundesliga to have defeated Düsseldorf without conceding a goal.

Kemba Walker, the start of Boston Celtics leaves game on a stretcher with symptoms of concussion