At the British GP of 2019,m Lewis Hamilton secured himself a thrilling 6th title victory at the Silverstone Race that was laced with thrillers like wheel to wheel battles and also the devastating collision of the top 2 racers, Max Verstappen and Sebastian Vettel. 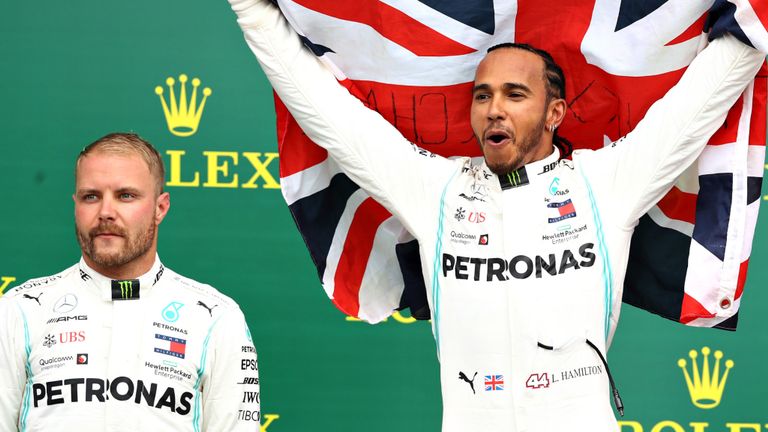 After having a brilliant scarp from the pole-sitter Valtteri Bottas, Hamilton was able to take advantage of the Safety Car that allowed him to get in lead of his Mercedes teammate and ultimately to win the race in front of the home crowd. 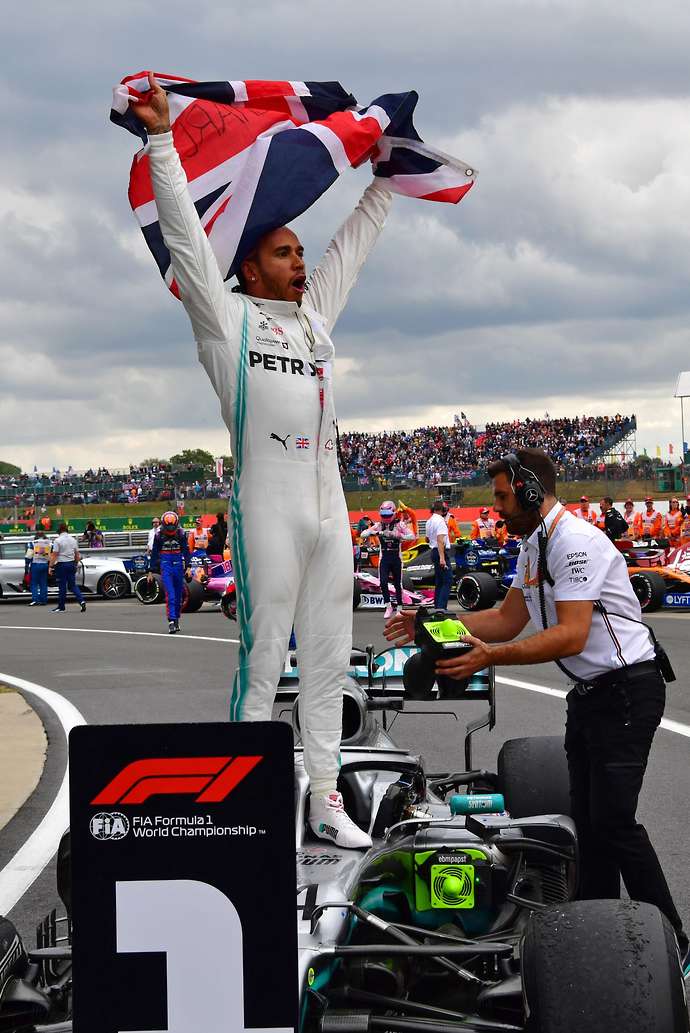 Hamilton said after the race, “Oh what a day it was. I love you Silverstone. You think that you would be feeling used to something like this, but this never gets old.”

Hamilton also broke the record for the fastest last lap of the race which was set by Jim Clark 52 years ago along with winning his 6th British GP title. With his record-breaking, Hamilton received a bonus point and with that, he now has a championship lead with his 39 total points.

Bottas, who came 2nd in the race, said, “I will keep fighting. It is still not over.” Bottas also stands at the 2nd place in the standings of driers. While Mercedes had their won rivalry going on at the track, Red Bull and Ferrari had their own close battles and after Verstappen first made contact with Charles Leclerc on Sunday, he then crashed into Vettel. 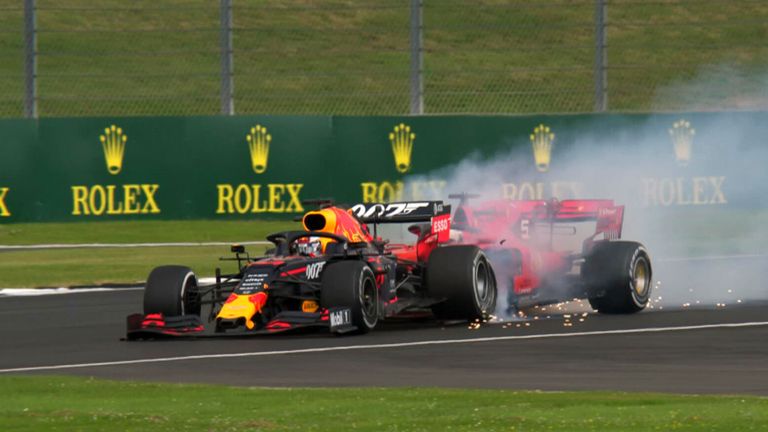 Verstappen had a lead for the Ferrari at the 3rd place but then he was rear-ended by Vettel that sent both Red Bull and Ferrari into the gravel.

Vetted was handed down a 10-second penalty for causing this collision and ultimately ended the race at 16th place after pitting due to damage. 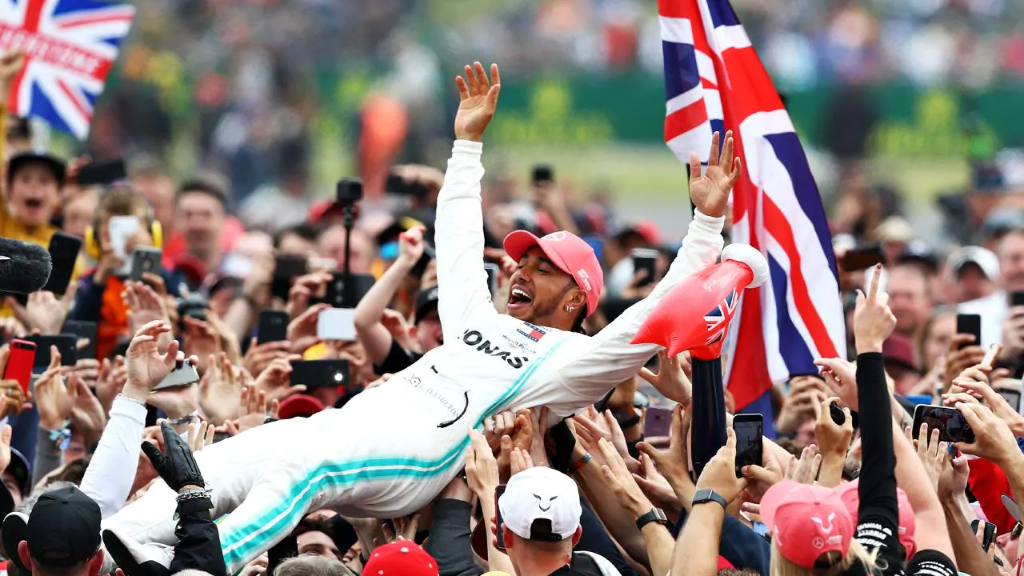 As for Verstappen, he was able to stay out to finish at 5th place behind Leclerc.

Austrian GP; Max Verstappen gets an epic win over Charles Leclerc with an impressive overtake
German GP: A Bus took out the Hockenheim start lights
To Top