Lewis Hamilton won the Canadian GP after the leader of the race; Sebastian Vettel received a time penalty for his attempt of almost crashing into his rival driver. 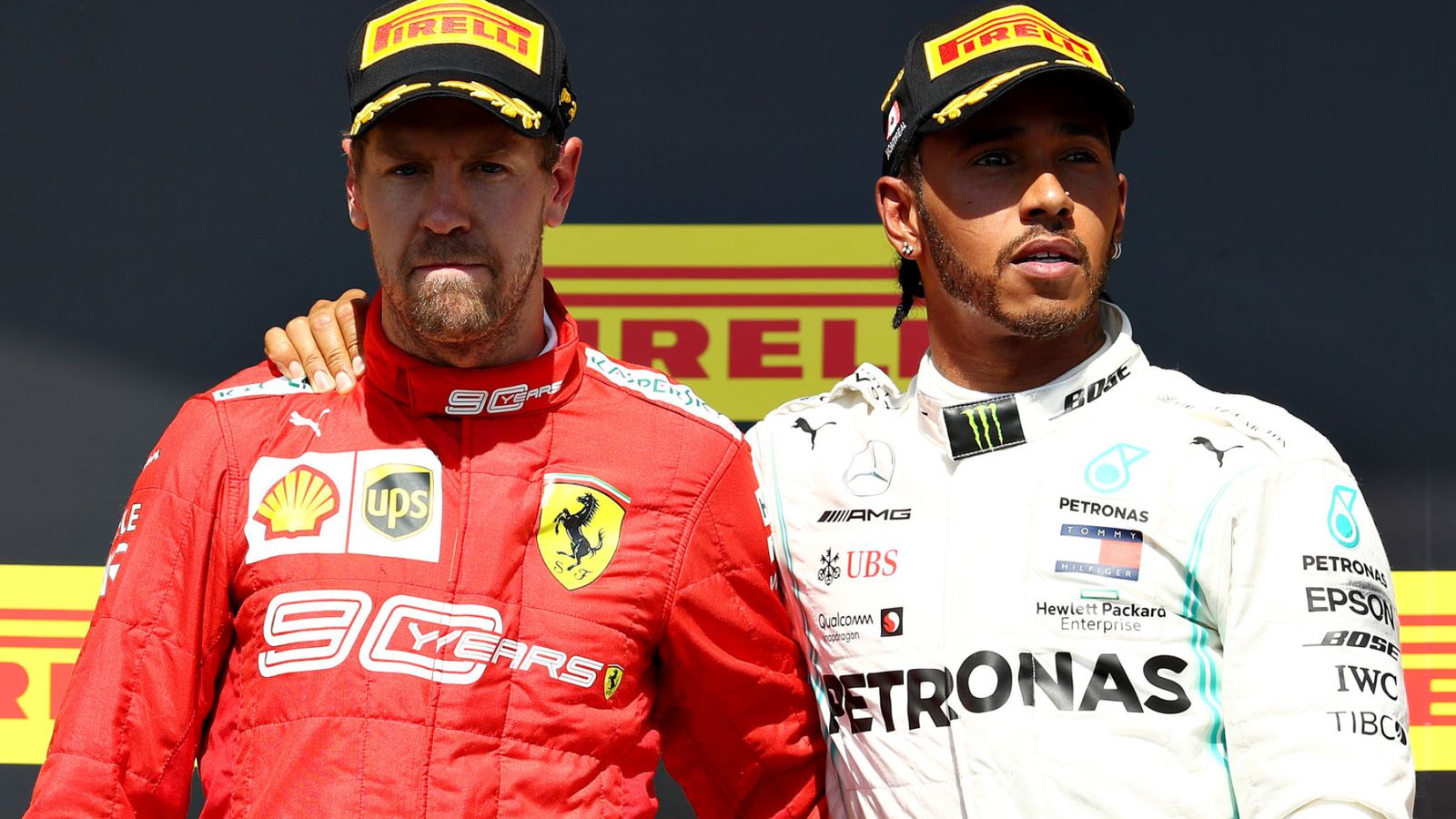 Vettel actually led the whole race but he was handed down a 5-second penalty by the stewards for being too close to the 2nd place Hamilton during the time when both drivers raced each other near the end of the race.

Vettel said to his team on radio, “They are trying to steal the race from us. This is not fair.”

This is Ferrari’s first time since August of 2018 that Vettel has been denied a victory. 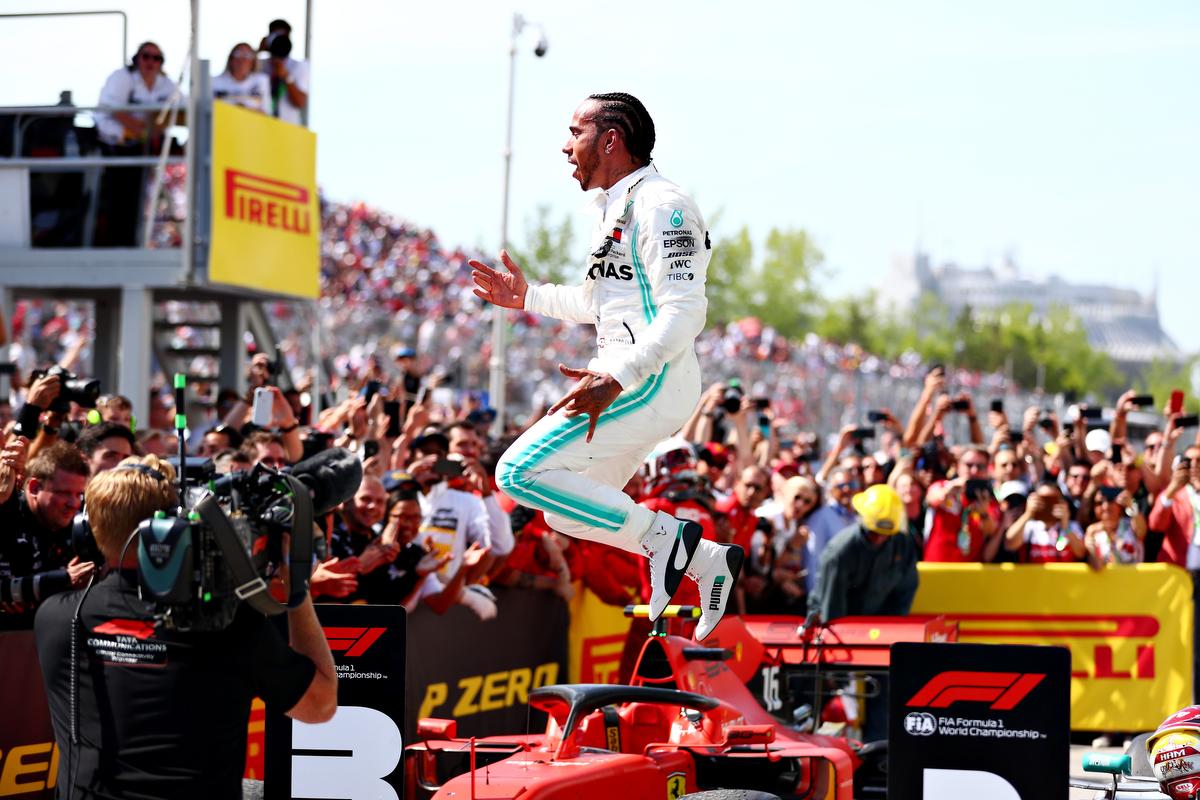 Vettel with this penalty was actually placed at second place with Hamilton being 5 seconds ahead of him, resulting in his third win in a row.

With this win, Hamilton now has a 29 points lead in the championships with a 100 percent record in the F1’s 2019 season. 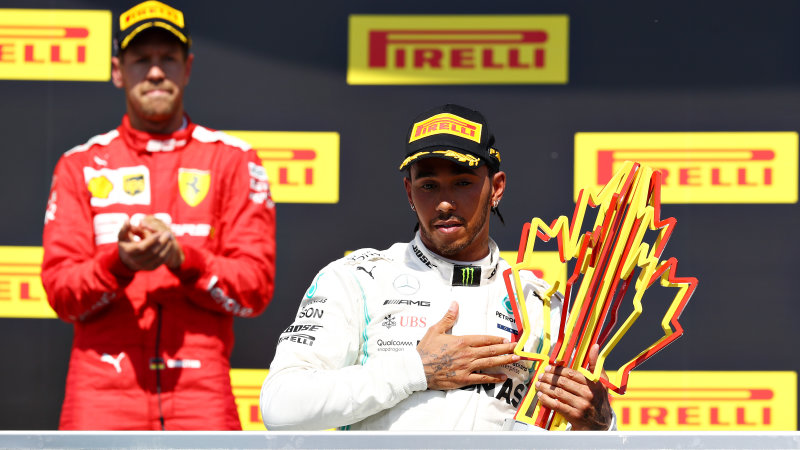 Hamilton, who was greeted with boos at the podium, said, “This is absolutely not the way that I wanted to win the race.” 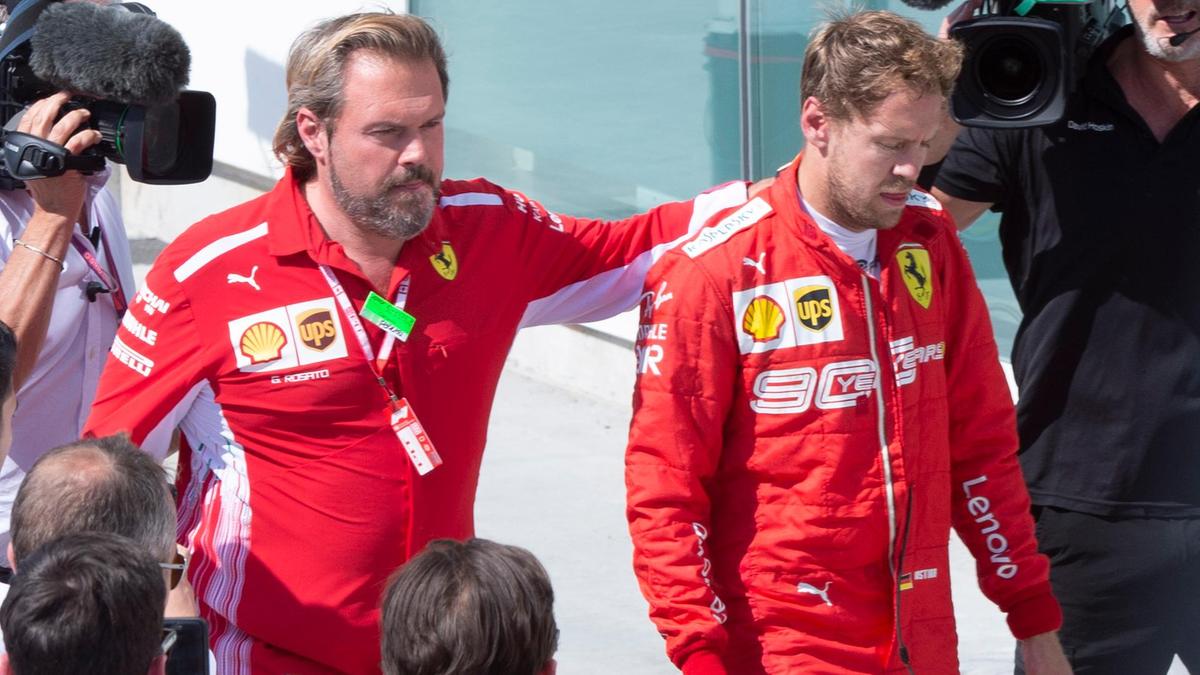 As for Vettel he stormed off the race track and did not give any post-race interviews. He then later came back to the podium but before that, he switched his number 2 marker in front of Hamilton’s Mercedes.

Vettel said, “People should not boo at Hamilton, instead they should boo at these funny decisions.” 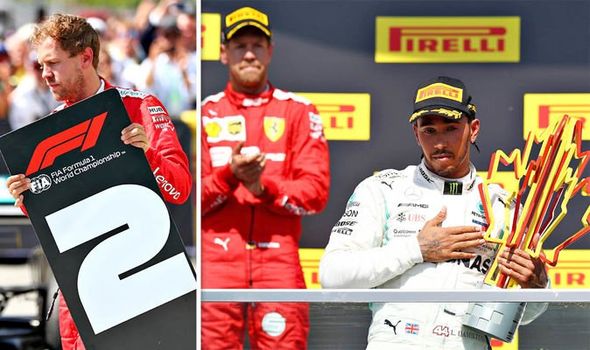 Ferrari has made clear that they are going to appeal this 5-second penalty but it is not certain as if this will be permissible or not.

Lewis Hamilton wins the Monaco HGP to extend his title lead
French GP: Lewis Hamilton extends his F1 lead with 4th win in a row this year
To Top