Christine Wolf was able to win her first Ladies European Toru title by securing a 3-stroke win at the Indian Open. 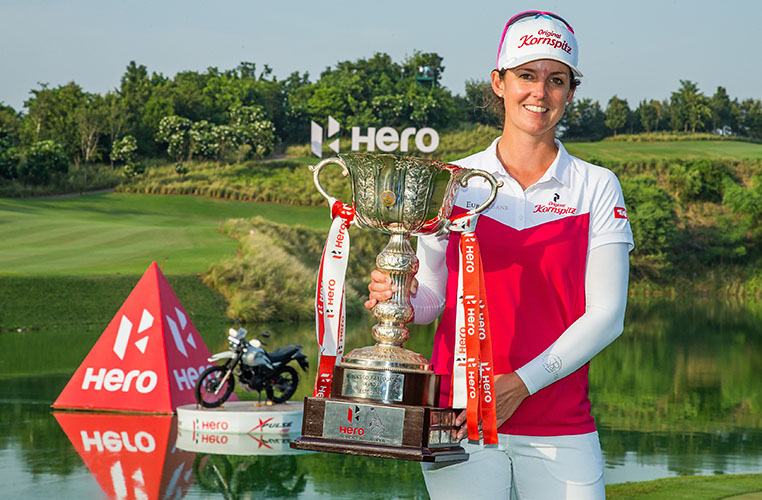 The Austrian golfer was able to post a bogey-free on the 69 for the final day of the event being played at the DLF Golf and Country Club. She put an end to the week on the 11 under and then ended the memories of her being the last year’s tournament runner up.

The closest challenger to Wolf was from Norway named Marianne Skarpnord whose final round was 70 to end her week on the8 under while Meghan McLaren of England took the third spot at the final rankings.

Wolf said of her victory, “I am obviously really happy to have posted my first victory but the main reason I am happy is that I did it here. I love this course and I already knew that I was coming here this week. As for the drama last year, everyone knew about that.” 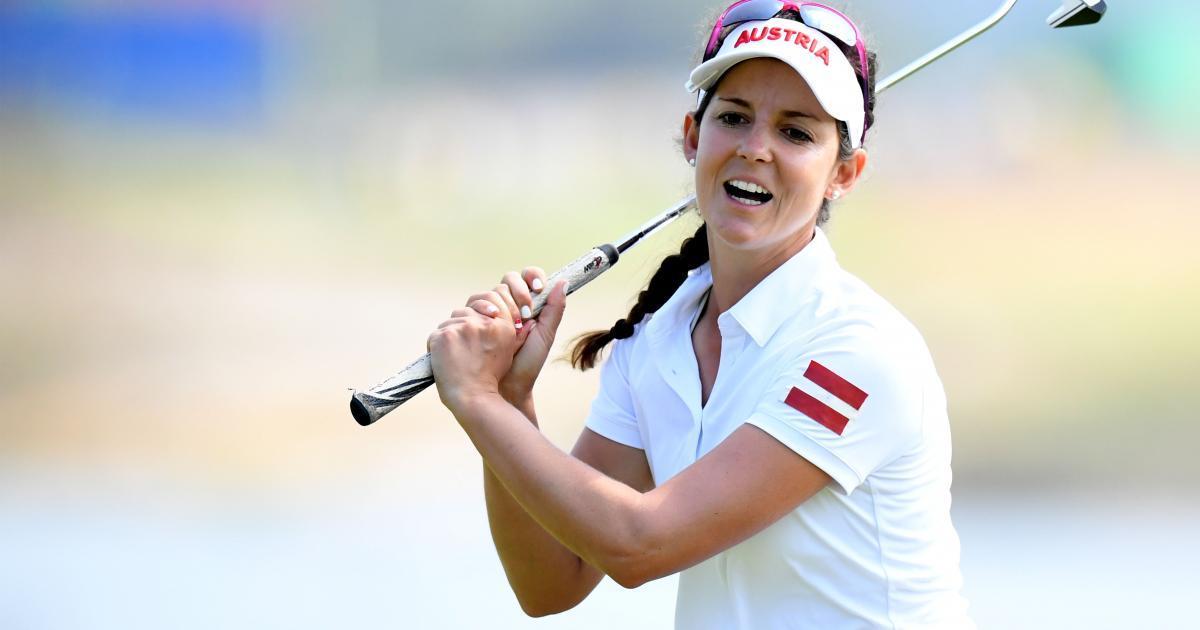 On the final day, Wolf had a one-shot lead as she opened up with a birdie from close range and then her advantage kept on improving while McLaren ended up having back to back bogeys from the 2nd hole.

At the par-5 4th, Wolf made a four-foot roll and then made a 10 feet birdie on the 9th hole to have a two-shot lead over Skarpnord, who earlier had made 3 birdies.

After that Skarpnord just failed to make a lead due to her greenside bunker shot on the 15th while Wolf was able to make par on every hole to gain a 3-shot lead until she reached the final hole. 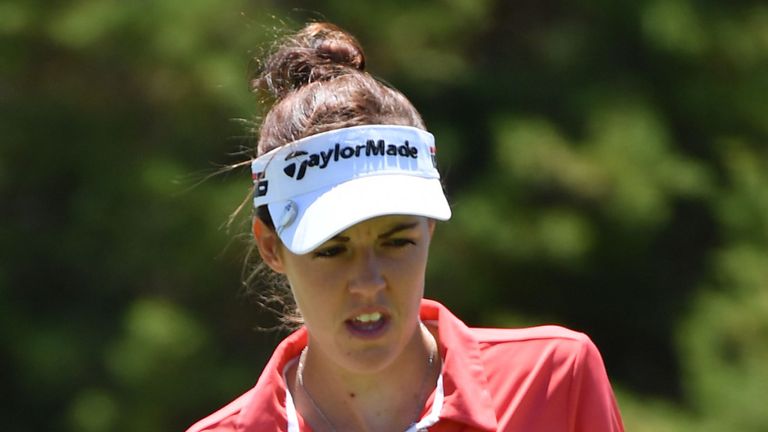 During eh last year of the event, Wolf had nearly lost 8 shots on her par-5 which also included a double bogey on the final day to miss her chance of victory. However, on the final day this year, she was able to make the right of her mistakes by getting the victory as she made a tap-in-par. 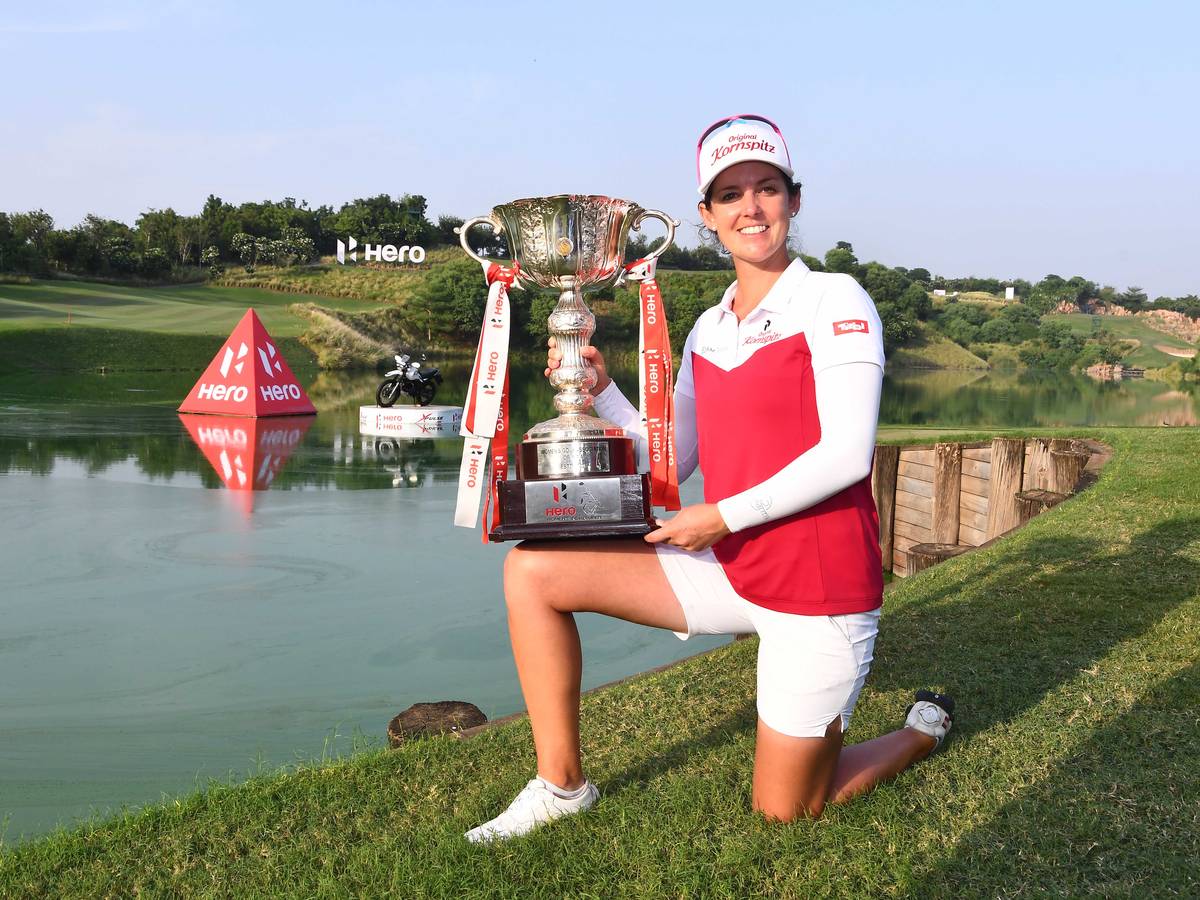 As for McLaren, she made birdies on 2 of the last 6 holes to finish at level-par 72.

WWE event interrupted by Tyson Fury, had to be restrained by the security