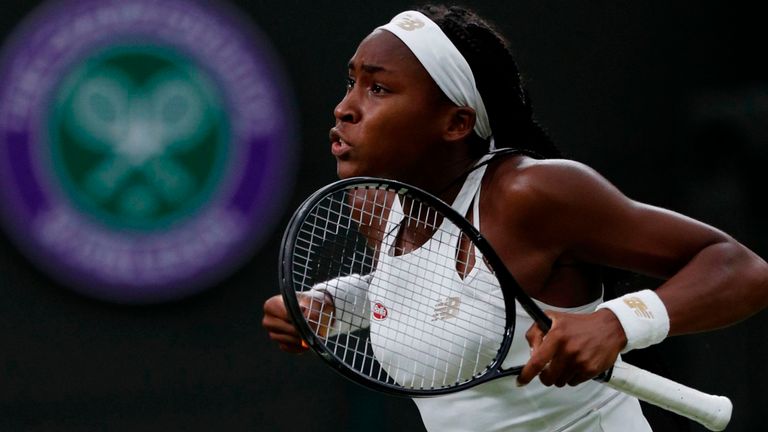 Cori Gauff, the 15 years old qualifier at the Wimbledon this year is on her right track of the tournament with her 2nd round win against Magdalena Rybarikova to move into the third round. 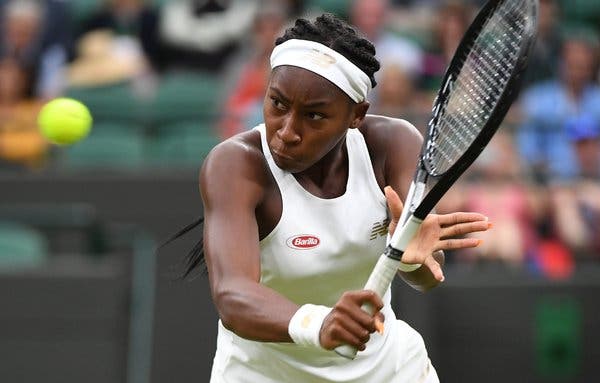 Gauff, the world rank no. 313 has managed to defeat her senior of 15 years Rybarikova by 6-3 and 6-3at the Court One. This match follows up on her impressive and historic win over the 5 times Grand Slam champion, Venus Williams in the first round. 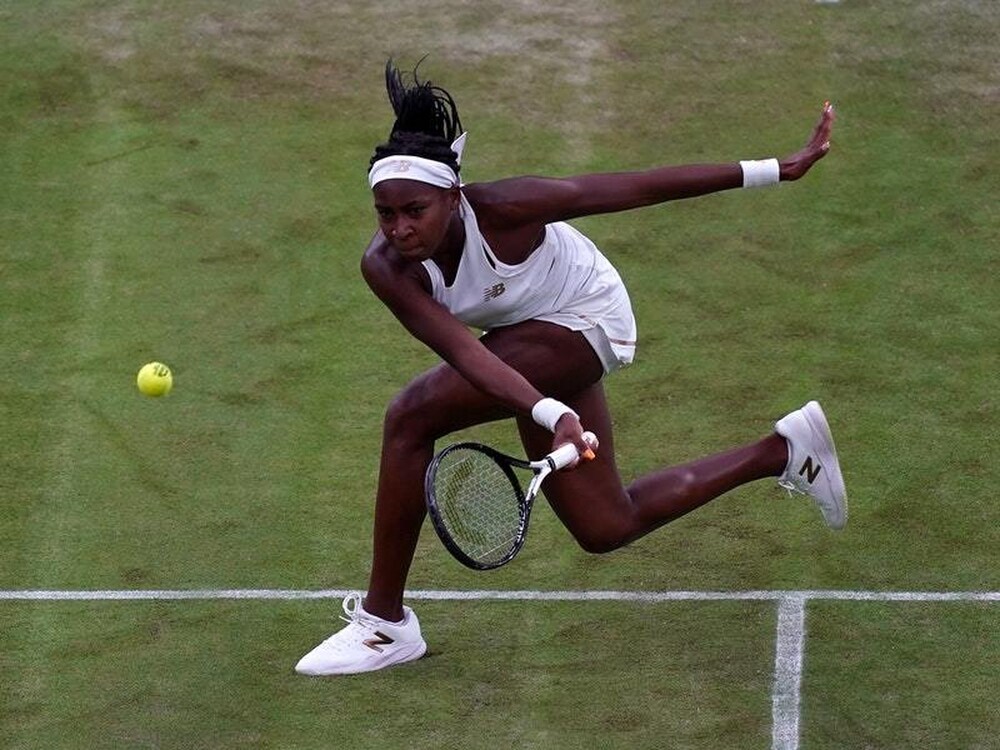 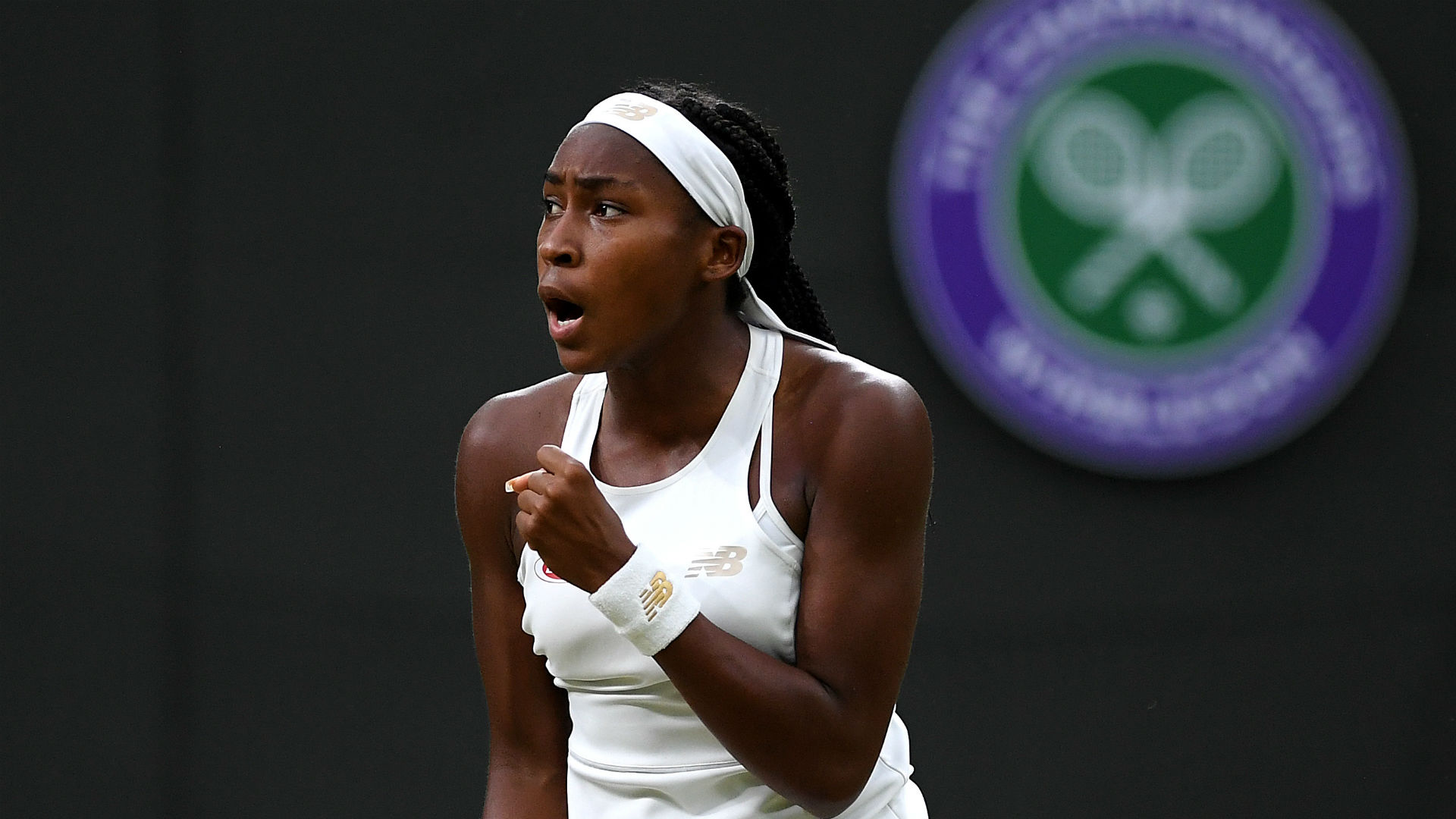 With this win, Gauff will now face the world rank no. 60 Polona Hercog who also has never moved into the third round of the Wimbledon other than this being her first time. They will play their match on Friday. 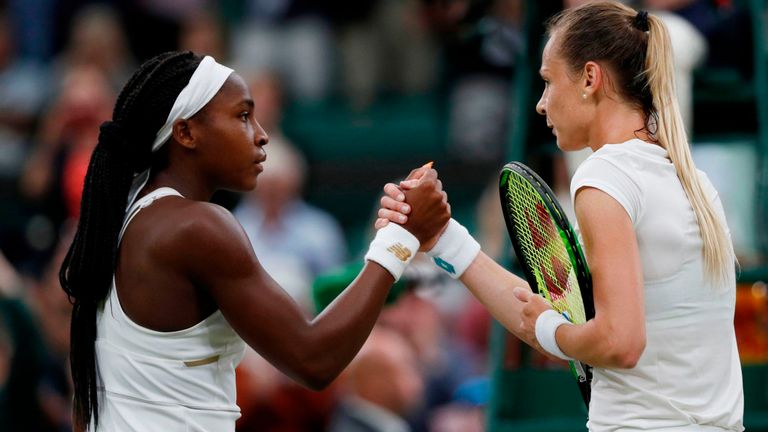 Gauff, during her posit match interview, said, “These last three days have been surprising for me. This shows if you work really hard for something, you will get it. Last week at this time, I was not even sure if I would make it here. It just shows that you have to be prepared for anything. I believe that everything happens for a reason. People kept on telling me to work and your time will come for sure.” 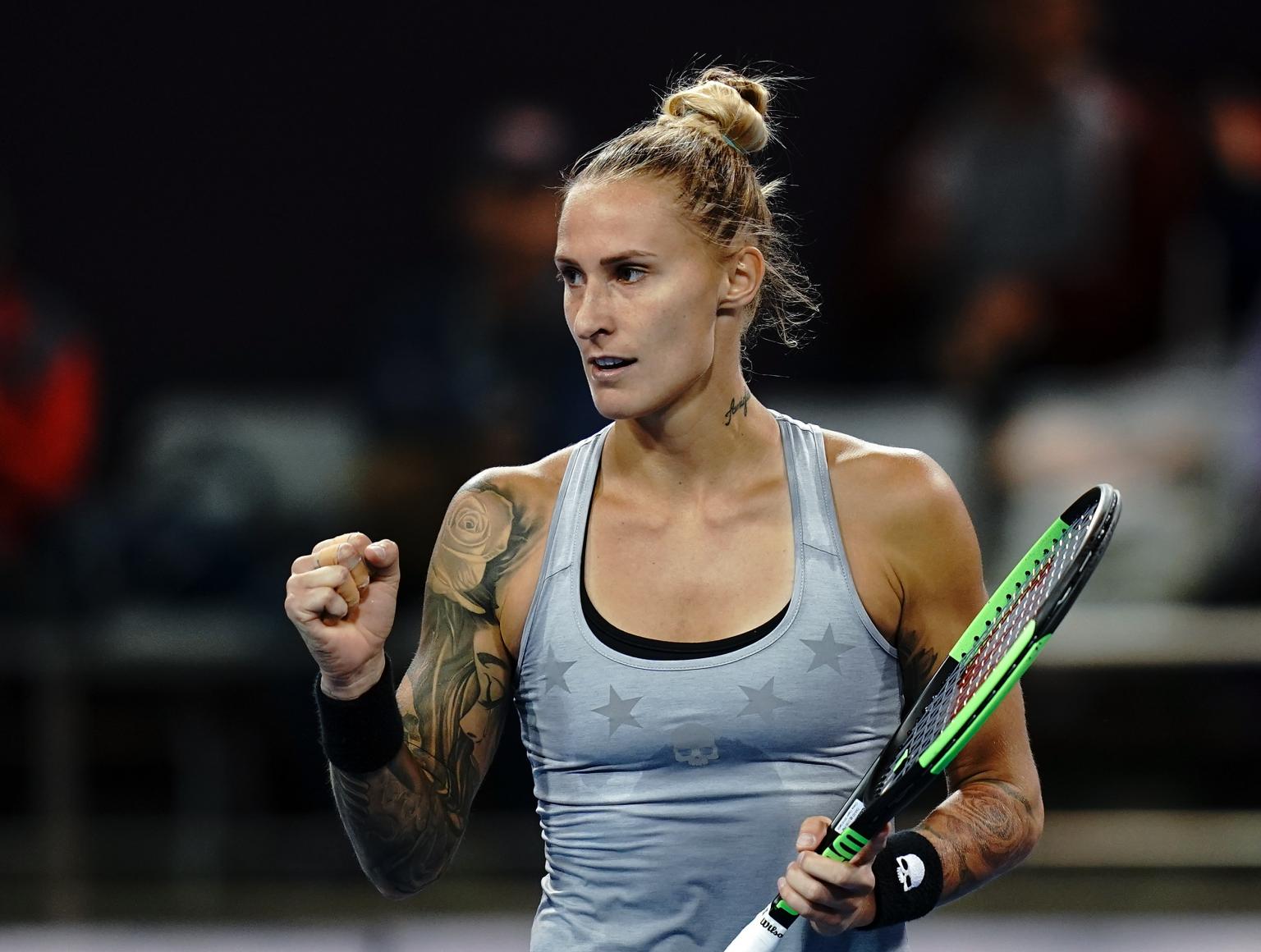 Hercog prevented the 15 years old Gauff form her third round match against Madison Keys, whom Hercog defeated by 6-2 and 6-4.

Rafael Nadal sets a 2nd round revenge match against Nick Kyrgios with Federer getting a tough victory
Wimbledon; Novak Djokovic advances to third round with Stan Wawrinka getting ousted
To Top