Daulet Tuleubayev, the freshman at Stanford was the hero for the team as he won the semifinals match for them at the Blessings Golf Club while playing against Vanderbilt. 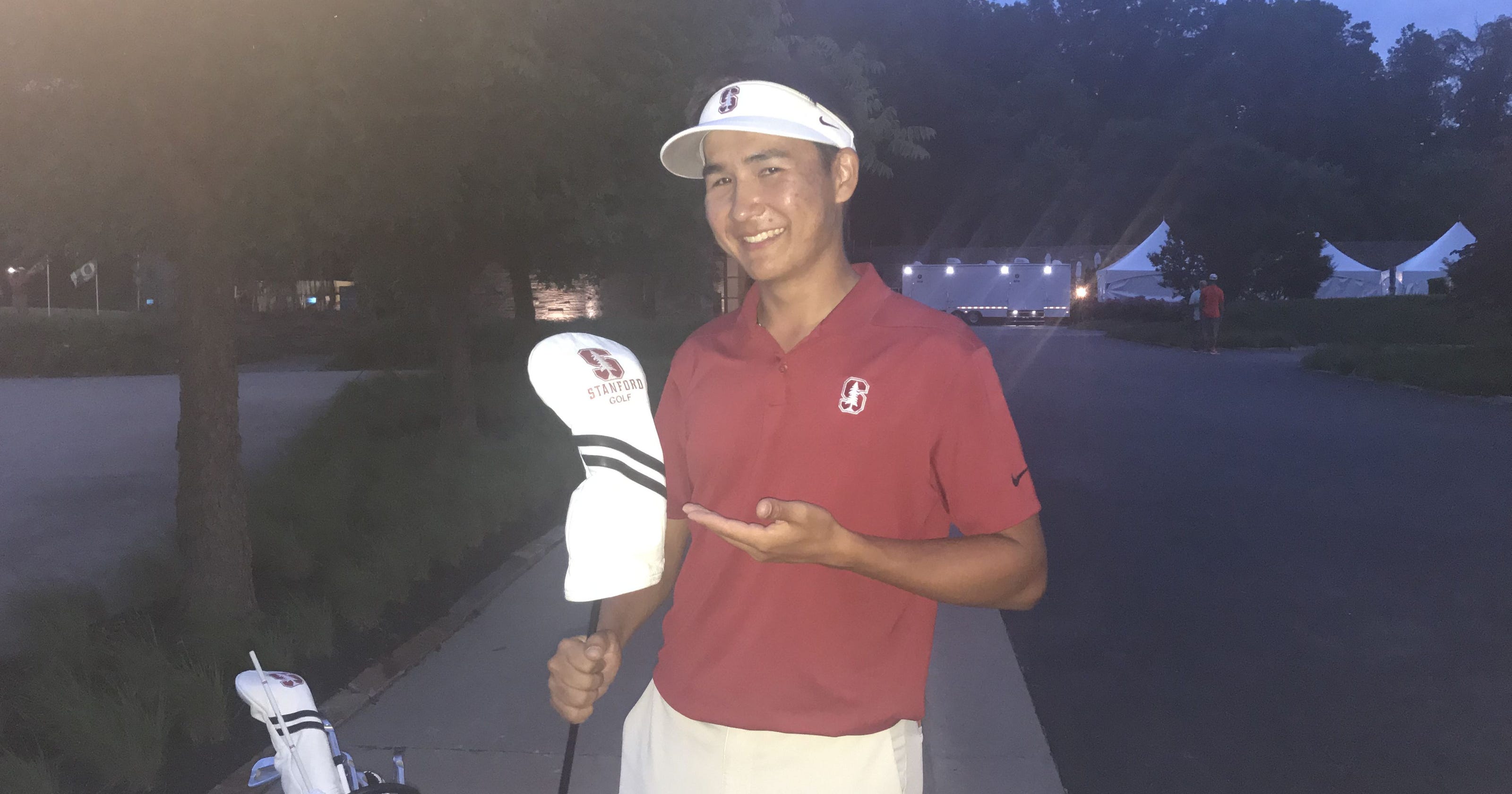 The native of Kazakhstan was able to hit a putt on his 18th green from 20 feet outside at the 2019 NCAA Div. I Men’s Golf Championship. With this win, he has sent his team Cardinals for the first time ever to play in the finals and have a chance to win their ninth national title. 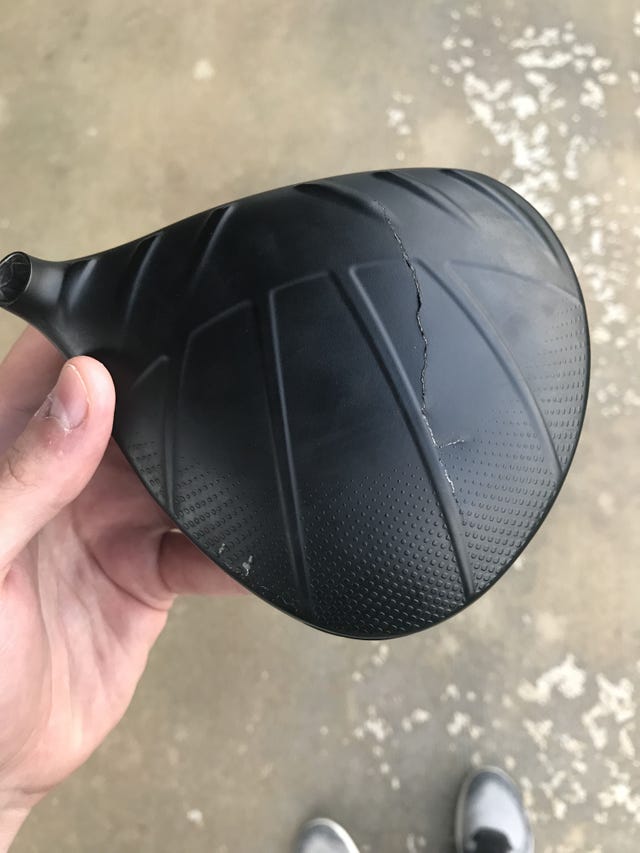 Still, the out Tuleubayev made was not the craziest thing that happened at this match. 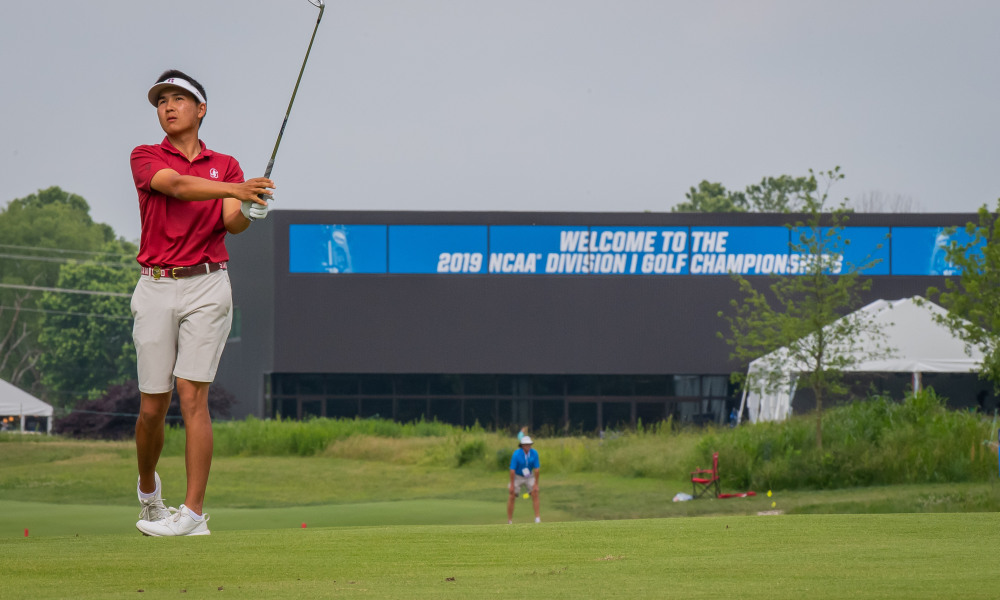 Tuleubayev said, “At the first drive, I pushed a little bit to the right and then I heard something funny. I did not think much of it.  The coach said, ‘was that a crack’?”

As it turns out to be, it really was a crack what was noticed by the Stanford coach Conrad Ray. The driver’s head was cracked when the two of them walked down the fairway. They debated as to they should change the driver’s head or not. 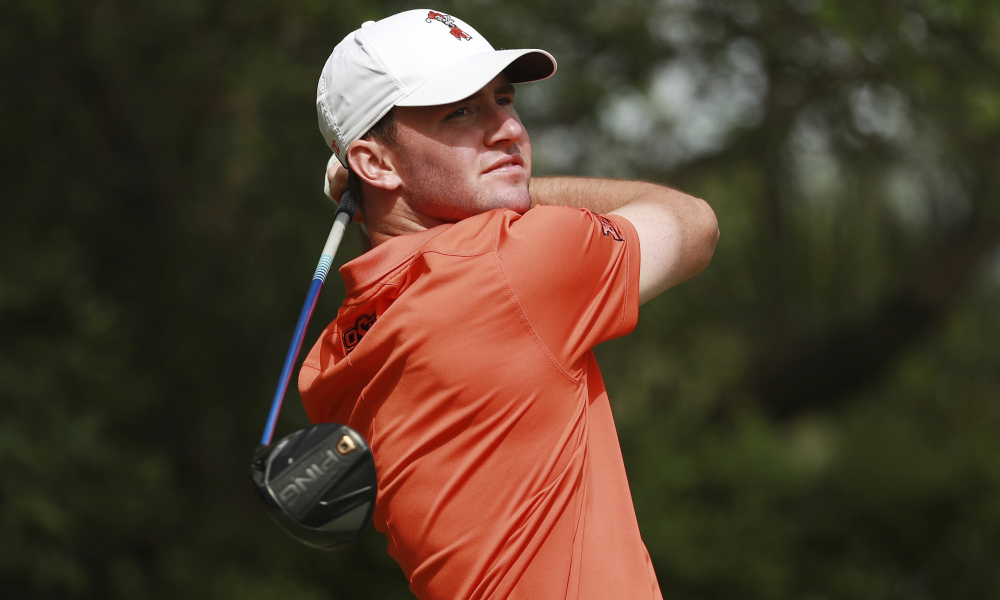 Things took an interesting turn when they talked to the rules officials. He told them that there was a rule that you can replace a damaged driver but not the one that was cracked. Tuleubayev thought of this rule to be a little ridiculous. 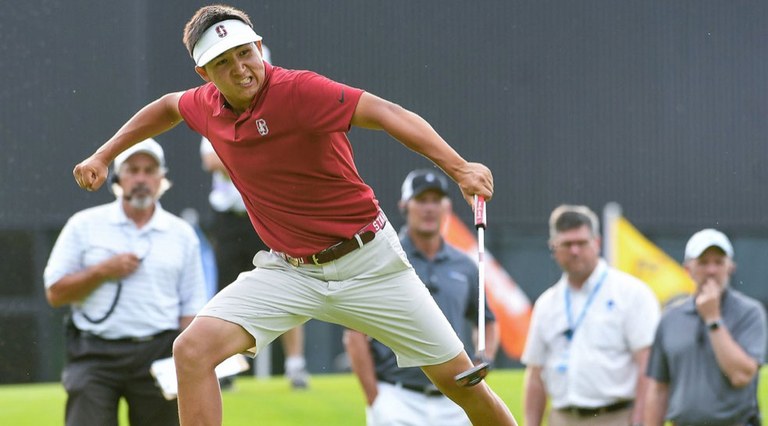 Tuleubayev made three shots until the driver’s head was cracked and it was replaced by another one but after he hit a clutch putt, another driver’s head broke.

Still, he was able to lead his team into the final for the first time ever.

Kevin Na, after his 3rd career win, gifts his caddie a 1973 Dodge Challenger
Jordan Spieth calls out his caddie for his own shortcomings at US Open and is getting hammered by public
To Top