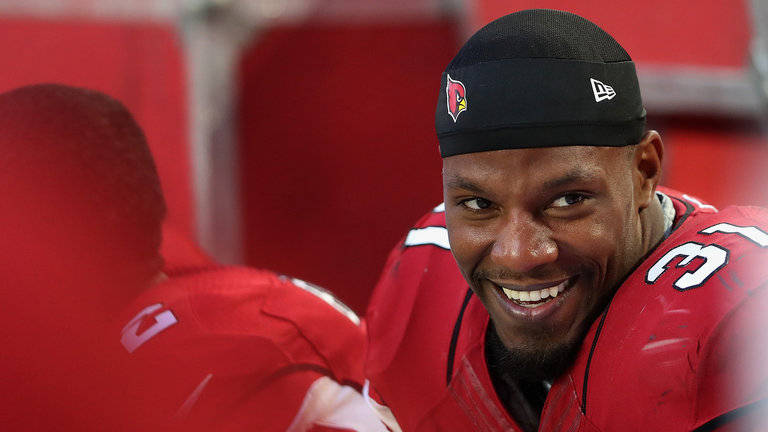 David Johnson the star running back player of the Arizona Cardinals has been given an extension of 3 years to 2021 for a deal of 37 million dollars.

In the final and fourth year of his rookie deal; Johnson is set to make 1.81 million dollars for the deal he signed back in 2015 as he was picked out from Northern Iowa.

In his last season he was cut off from the rest of the season suffering from a wrist injury. In his 33 career games; his career stats include 1834 rushing yards, 24 touchdowns on 429 attempts.

Other than this he has also caught 122 passes in 1403 yards and eight touchdowns in addition to 598 yards with a touchdown on 22 kickoff returns. 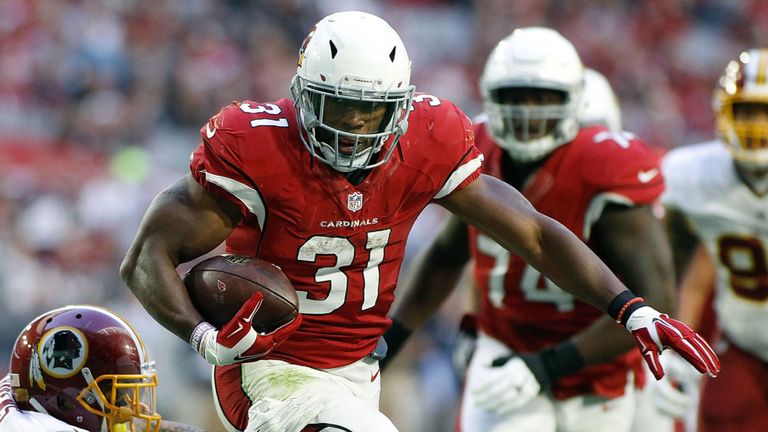 Johnson with his 2016 season set a franchise record with his 2118 scrimmage yards.

In addition to this he was also able to set an NFL led franchise record of making 20 touchdowns as well as 16 rushing touchdowns.

In an interview with media Johnson said, “I think everyone has a question mark on me. They simply are not aware as to how good I am going to be. I don’t know. Probably many people overlooked what I did back in 2016.”

Le’Veon Bell of the Pittsburgh Steelers forfeits 855000 dollars check and is on hold out for the contract
Titans trio; Marcus Mariota, Taylor Lewan and Delanie Walker all injured in the same game
To Top