It seemed that the storybook for Matt DiBenedetto, the NASCAR driver was going to end with a great week. He was leading the NASCAR race held at Bristol Motor Speedway with 95 laps while riding on his no. 95 Toyota. It seemed like he was about to win his career’s first-ever Series Cup. 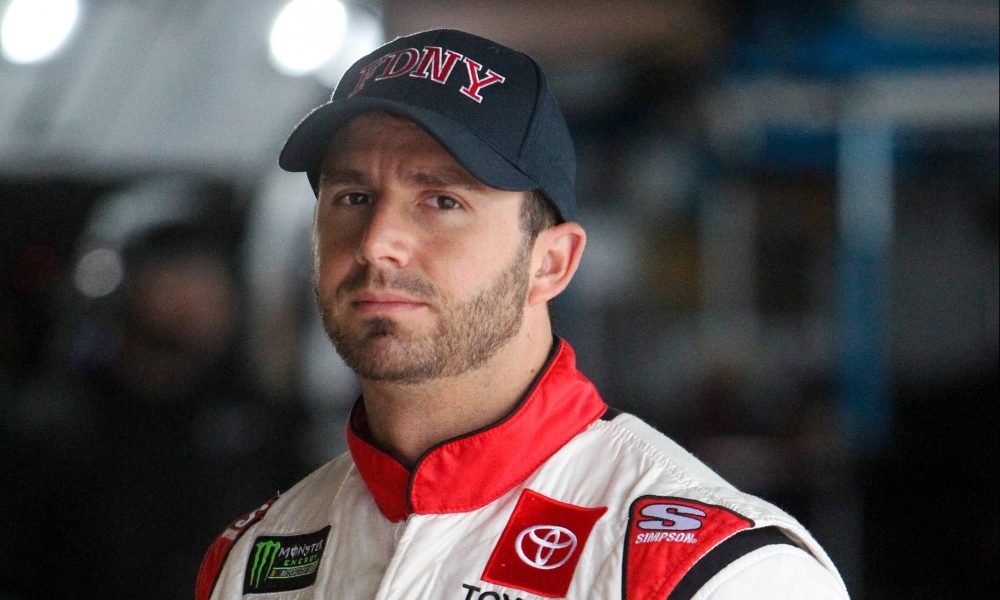 This moment came for DiBenedetto 4 days prior when he was informed that he won’t be racing for the Leavine Family Racing in the next season.

DiBenedetto was on leads with 103 laps remaining on the 533 miles track but in the final few laps, he was chased down by the pole winner driver Denny Hamlin. As both of them were trying to outrace each other another driver named Ryan Newman who is known for his ability to be hard to pass by made slight contact with the no. 95 car as DiBenedetto tried to pass him by. 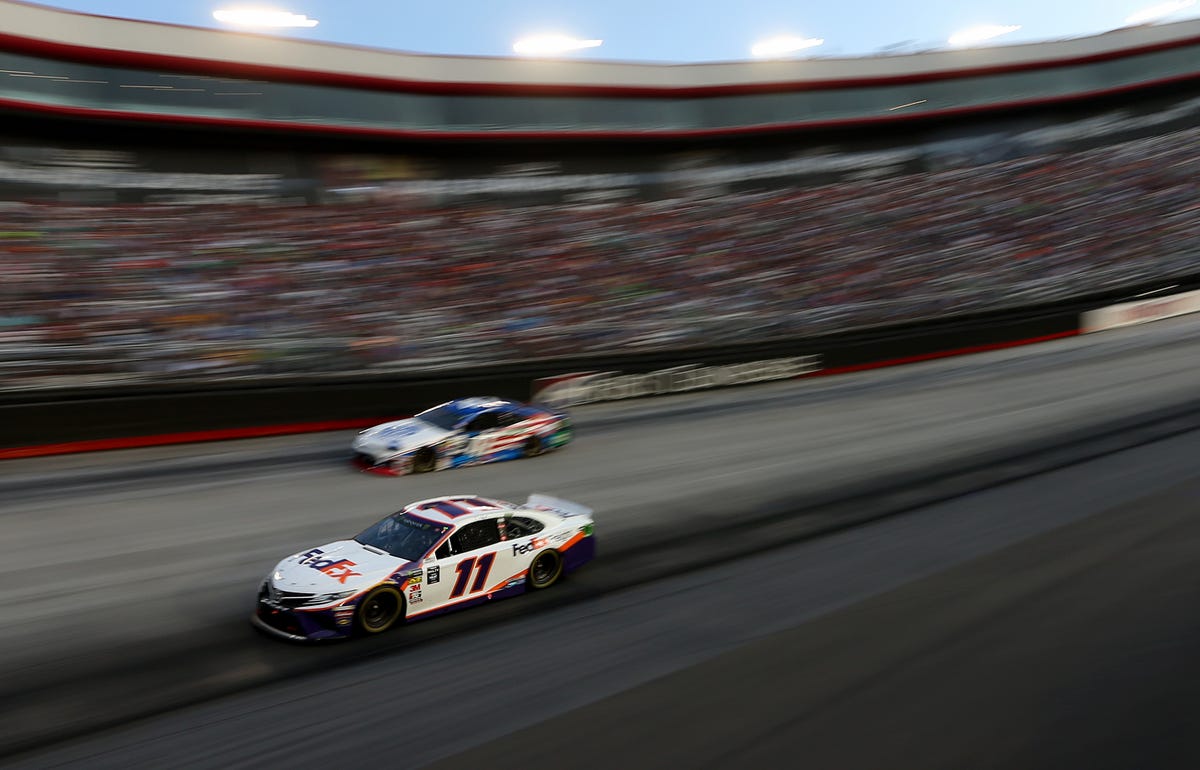 This caused DiBenedetto a momentarily delay that resulted in Hamlin to win his season’s 4th race and DiBenedetto coming in the 2nd place. 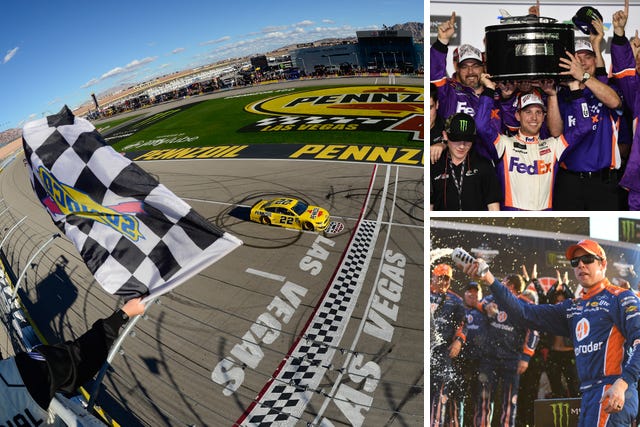 The very first thing that Hamlin did after getting out of his car was to apologize to DiBenedetto who does not have any prospect for the next season so far. 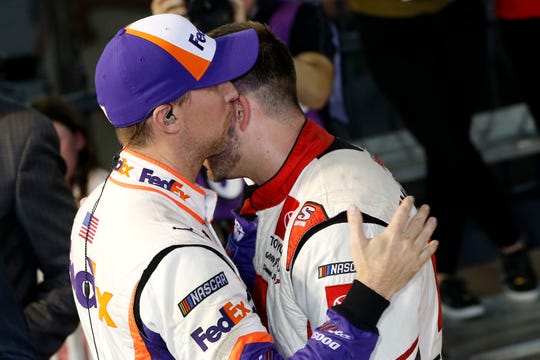 Hamlin said to the interviewer, “Mike Wheeler, I am so sorry to Mike DiBenedetto. I know what a win would have meant for this team. But I need to give the race my 110 percent.”

As for DiBenedetto, he said, “I wanted this win so bad. I am really sad but congrats to Denny who raced hard. I have been a fan of him since I was a kid. To be able to race side to side with him in front of a great crowd of Bristol, it was great. I am trying my hard to not be emotional, but this had been a tough week. I only wanted to be able to remain here for much longer. Still, I am not done, something will surely come.”

Nate Diaz, during the UFC 241 open workout smoked a joint and then passed it on to his fans

Dale Earnhardt Jr., the former NASCAR driver transported to the local hospital after his private plane crashed
Four peopel died after rival fans broke a riot at the soccer game in Honduras
To Top