In the final of the New York open held between Kyle Edmund and Andreas Seppi, Edmund first suffered 5 consecutive games in a loss and then things got much worse for him. 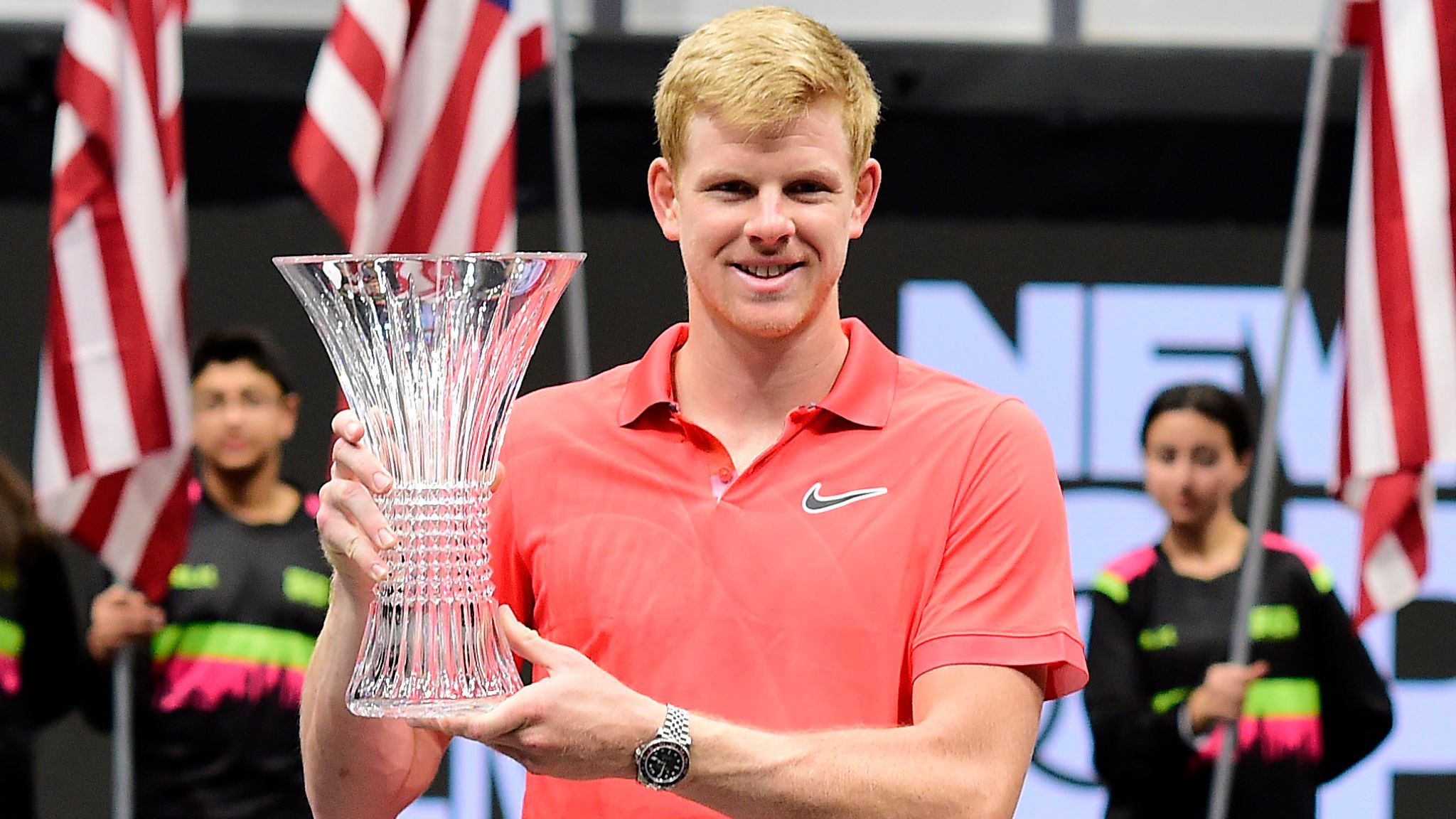 He had dropped 7 matches in a row during his difficult 2019 season that had his rankings tumbling down fast but now after one year, he started the new season with success.

This is what made Kyle Edmund appreciate his second ATP title win to appreciate more. 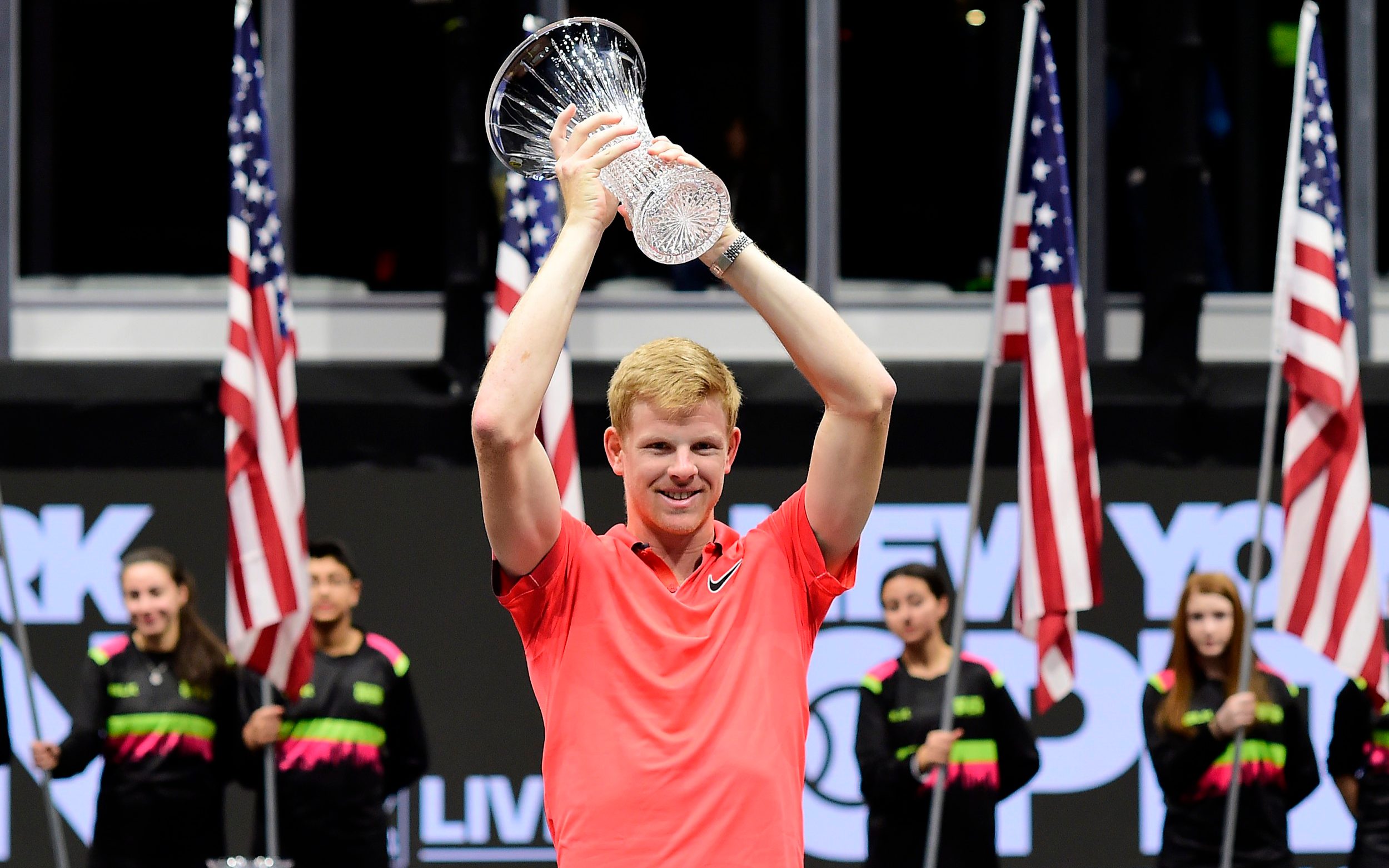 He won the New York Open title on Sunday after he defeated Seppi by 7-5 and 6-1.

Edmund said, “The reasons that you get to be here right now and the trophy is here too, what makes it all nice is that you got to experience all those ups and downs and then that makes a person realize that nobody should take the success for granted.” 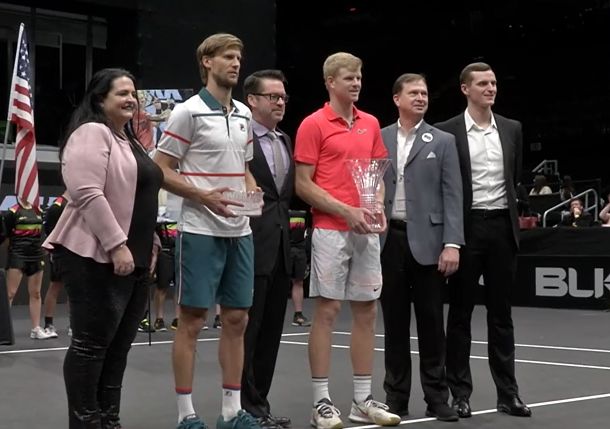 Edmund was able to win the first set of his New York Open final by winning 5 games in a row and then build a strong lead in the 2nd set as he took control of the game with his shots that got powerful as the game passed on and ultimately won it. 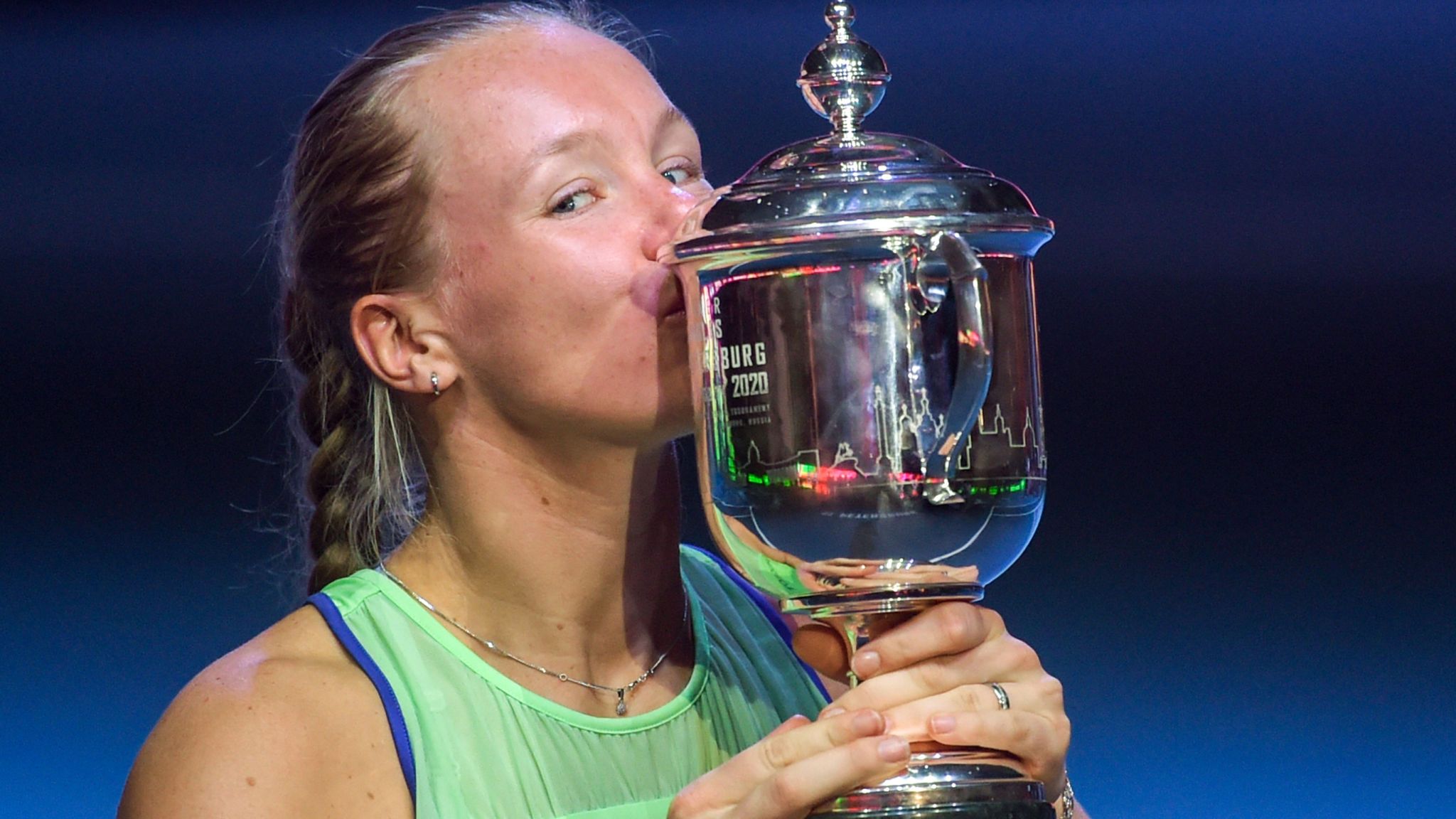 As for the St. Petersburg Open final held between Kiki Bertens and Elena Rybakina, Bertens defeated Elena Rybakina by 6-1 and 6-3 to retain her title.

This is the first title win for the Dutch tennis player in the year 2020 who is currently enjoying world rank no. 8. She made 6 aces on her way to win the final and held her serve throughout the game. 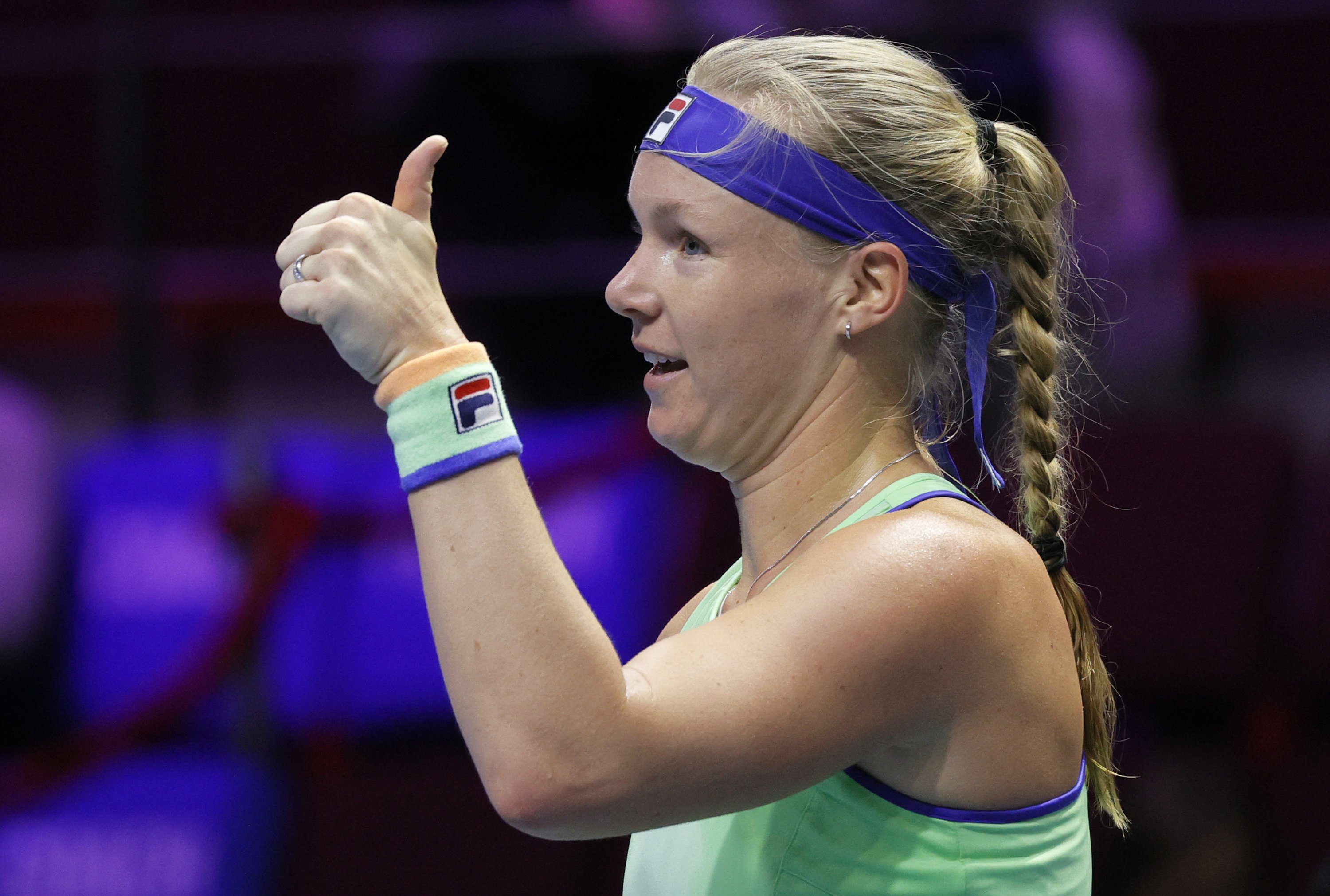 The game ended for the second-seeded Bertens in 1 hour and 14 minutes after she fought against the 2nd set late comeback from her opponent. 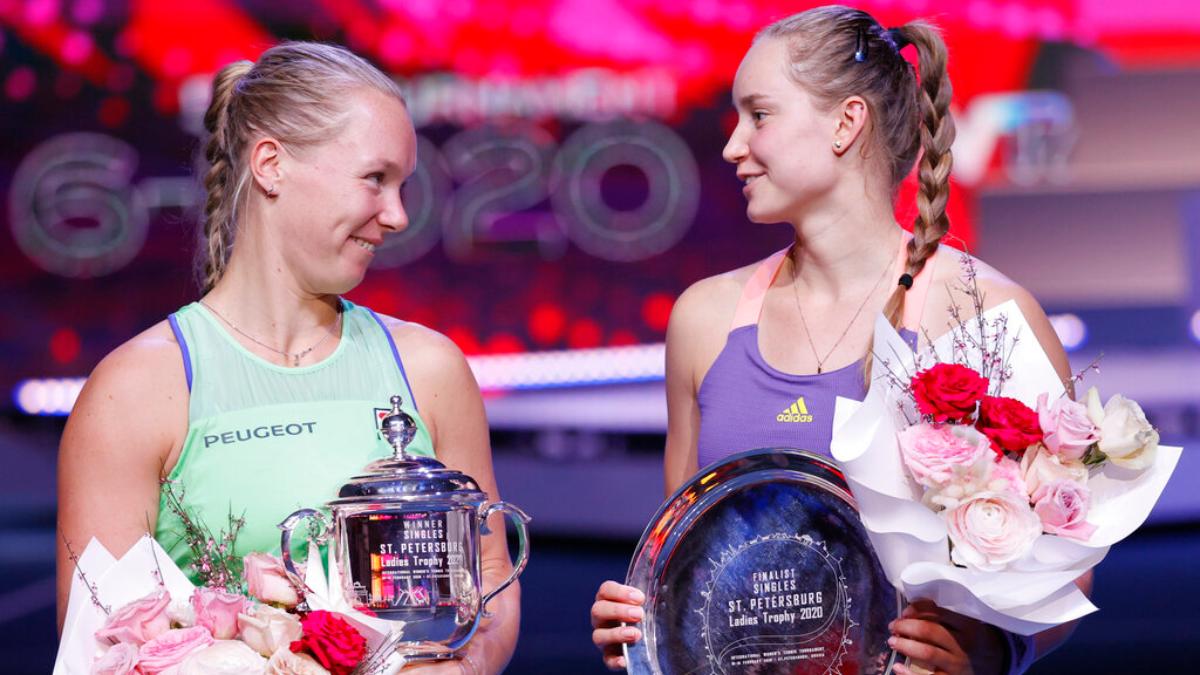 The 8th seeded Elena Rybakina; a tennis player for Kazakhstan was playing her 3rd final of the 2020 season after she had a strong start of it.