Ex-rugby players located in New Zealand are being currently asked by research centers to have their brains donated after they die for research purposes. This is being done as a part of the study that is aimed at learning about the long term effects of suffering from concussion along with other head injuries from the various contact sports. 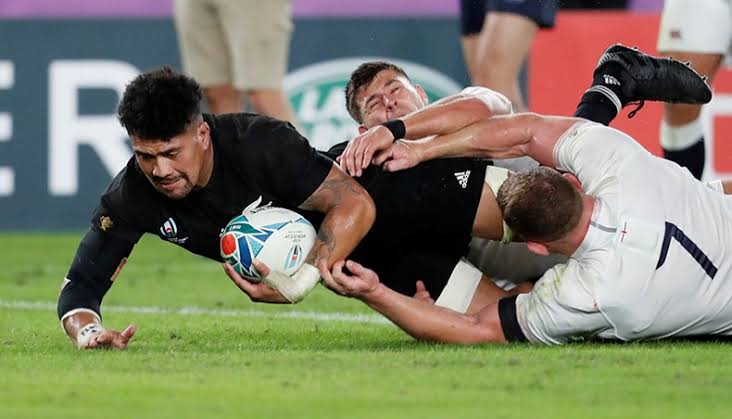 This initiative was launched by the University of Auckland’s CBR (Center for Brain Research) this Friday and they said that they were seeking athletes from contact sports like rugby, soccer as well as boxing to offer their brains for donation even if they have not suffered from any concussion during their career. 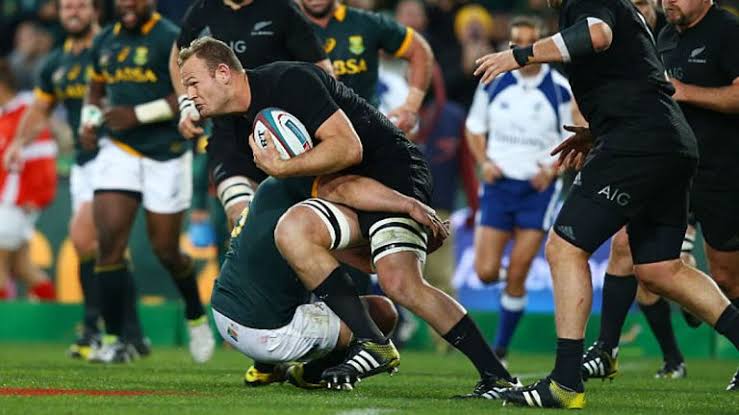 In New Zealand, head injuries are of being a concern and they make up for about 20 percent of the brain injuries that occur in the country are all due to contact sports.

Last year alone, New Zealand had about 9000 reported cases of concussion for patients who were under the age of 19 years. 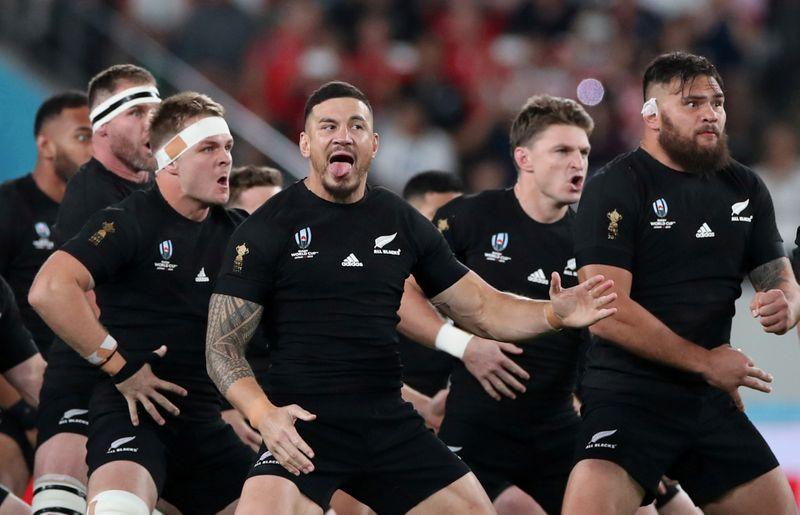 CBR said in their statement, “Adding a sports injury aspect to its existing research platform is a significant step for the CBR and promises to deepen our understanding of the impact sports injuries have on the brain. It reflects a growing international focus on traumatic brain injury and brain diseases associated with repeated head impacts, including Chronic Traumatic Encephalopathy (CTE).” 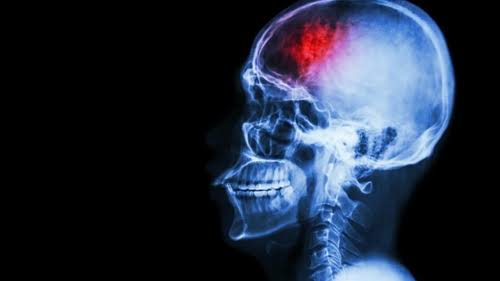 CTE is the degenerative disease that has been linked with hits to head and concussions which had been discovered to be in the case of athletes’ brains that are taking part in contact sports and have suffered from brain trauma repetitively.

At the moment, CTE can only be diagnosed formally by studying the brain of a patient during their autopsy after death.  This makes it difficult for doctors to determine it in a living person. 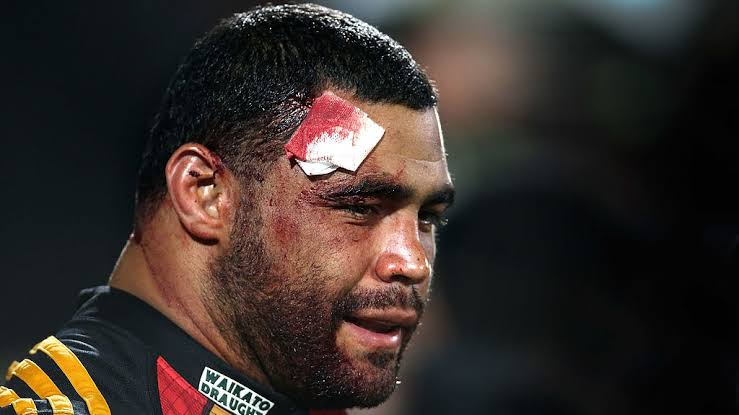 Richard Faull, the leader of the CBR said in his statement, “With a large focus on contact sports in our culture, it’s important that New Zealand is part of this global conversation.”

The CBR also said in their statement that their New Zealand Sports Human Brain Bank will also be collaborating with the Concussion Legacy Foundation Brain Bank currently based in the USA.