On the F1 2019’s first day of winter testing, Sebastian Vettel managed to top the timesheets as the Ferrari is at a fast start. 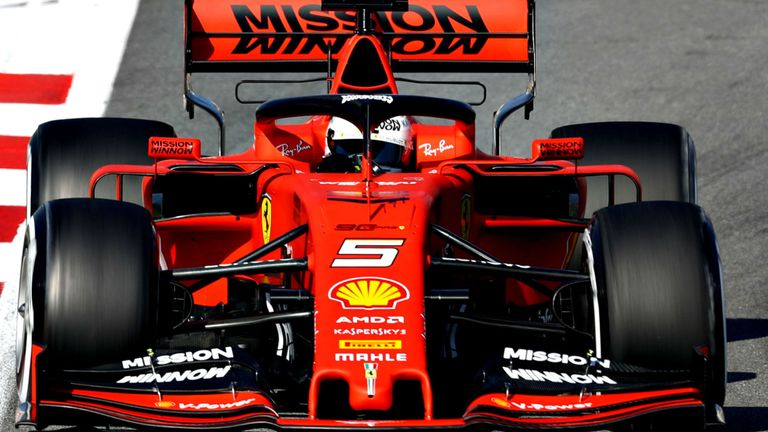 Thegerman driver said, “I could not have hoped for a better day. Unbelievable.” 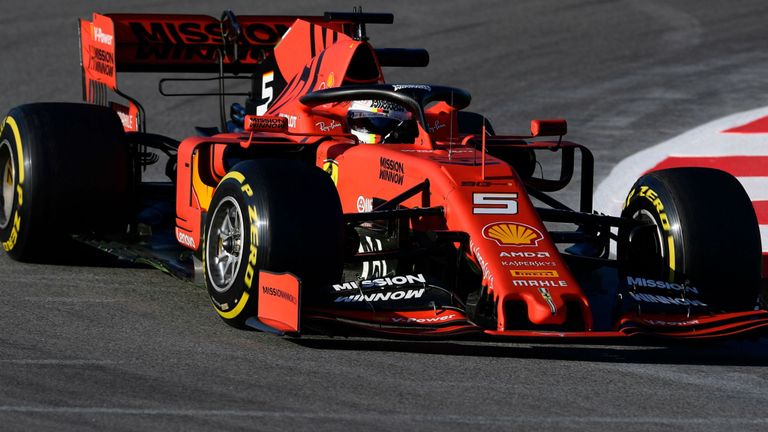 With their being anticipation building up for another epic battle between Ferrari, Mercedes and Red Bull this season, it was actually McLaren who stood out at the Day one as the Scuderia’s closest challengers. 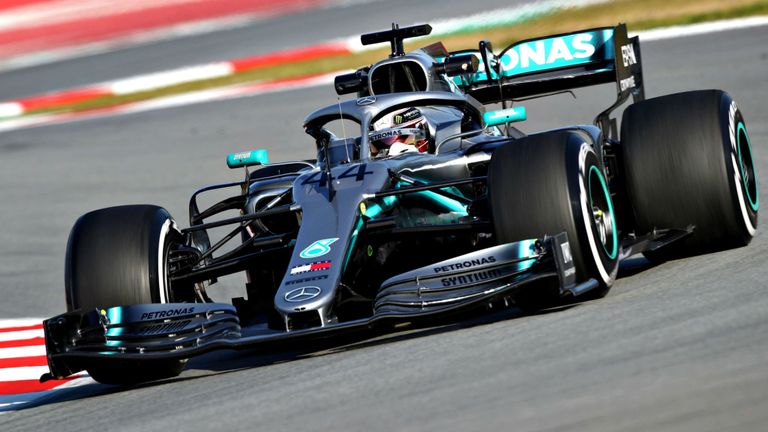 Although the world champion Lewis Hamilton was the ninth quickest in the testing race, Mercedes still managed to complete their 150 laps.

As for Vettel, he flew out of the blocks by setting the record fastest time of 1:18:161; right before the lunch break. 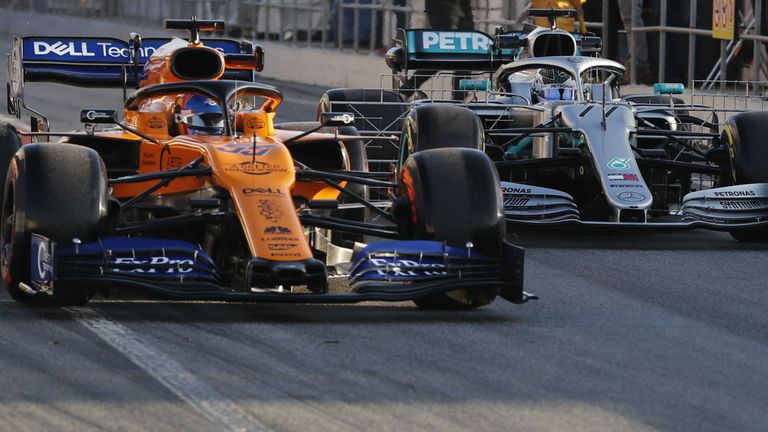 As for McLaren team, who are desperate for improvement this year, Sianz from their side came only half a second to Vettel which is actually quite a feat for McLaren. 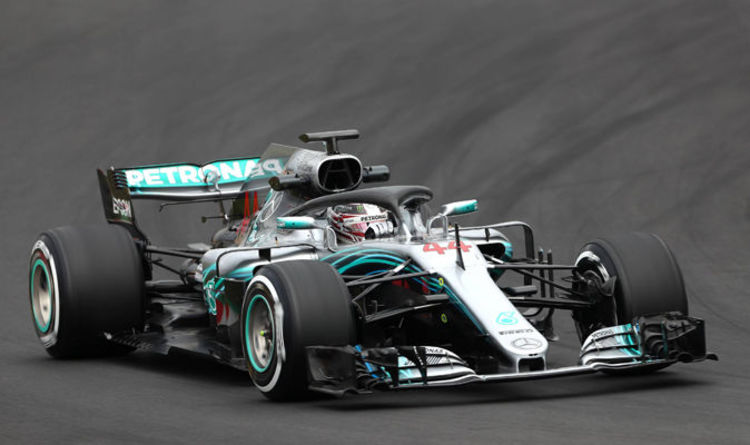 In the end, it was Vettel’s day who completed 170 laps with his fastest time. He was actually two seconds faster than anything which was seen last year.

As for Red Bull, they enjoyed a solid first day at the testings with their Honda engines. Max Verstappen form Red Bulls’ side was fourth with over a second off Vettel’s impressive speed as he racked in over 100 laps. 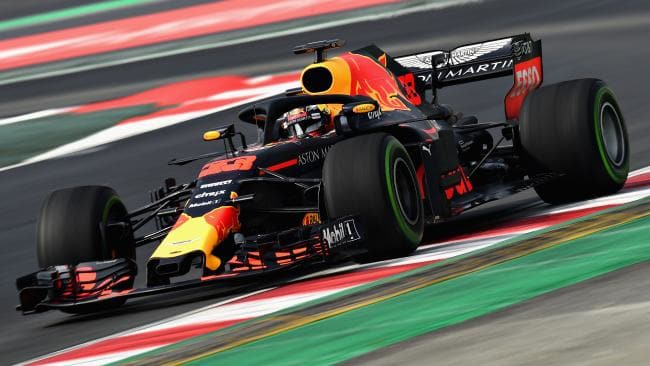 The biggest mystery was Mercedes as the world champions opted for longer runs with no trouble at getting the leading times. 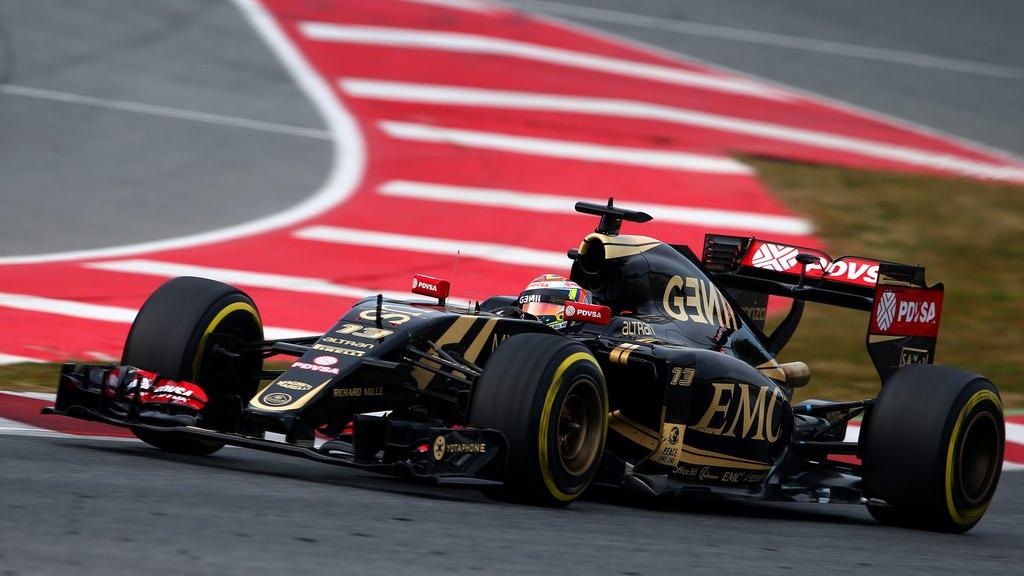 The Silver Arrows got the eighth and ninth place with their drivers; Bottas and Hamilt.