For quite some time Manny Pacquiao and Floyd Mayweather Jr. have been trading verbal blows on social media; especially with the Filipino fighter raising the possibility of their rematch. However, all these advances have now been put to a complete shut down after the American fighter turned down the proposal for this fight. 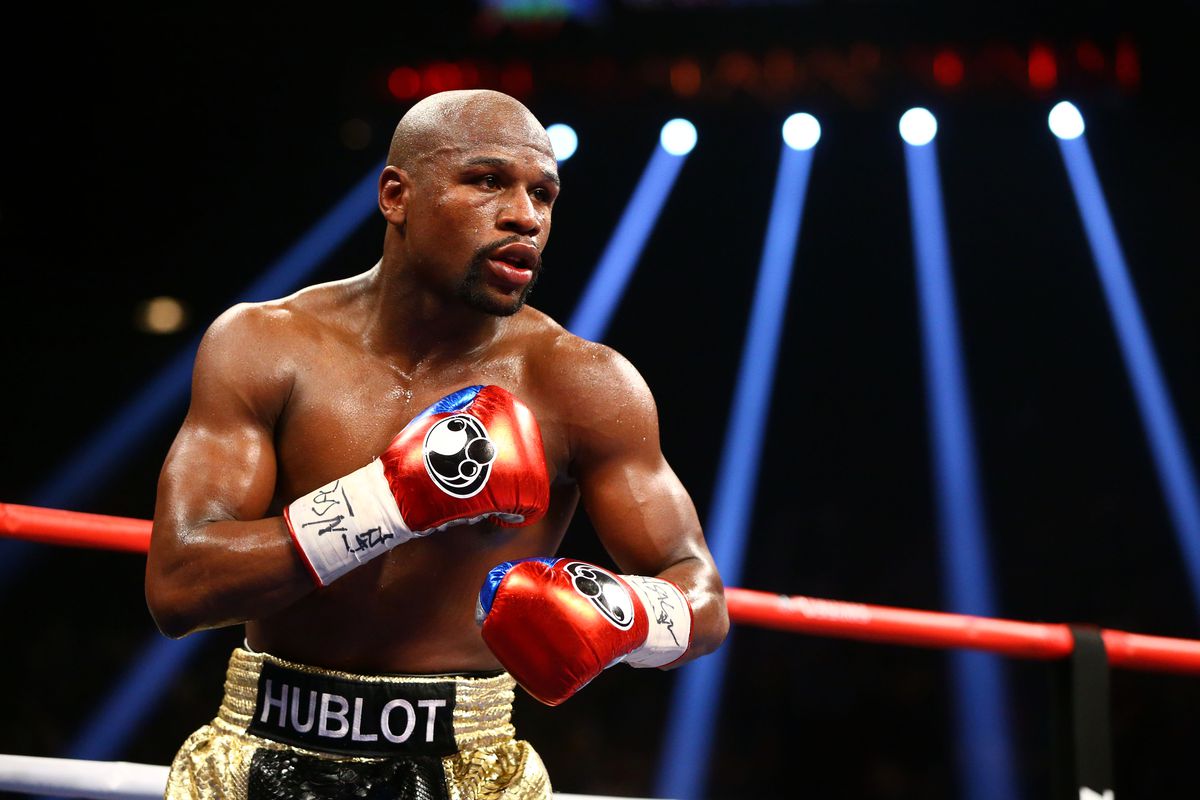 Over the last weekend, Manny Pacquiao defeated Keith Thurman in their bout which was held in Las Vegas. Winning the fight by split decision, Manny became the new champion for the WBA Super Welterweight title and watching from the crowd was his former opponent. 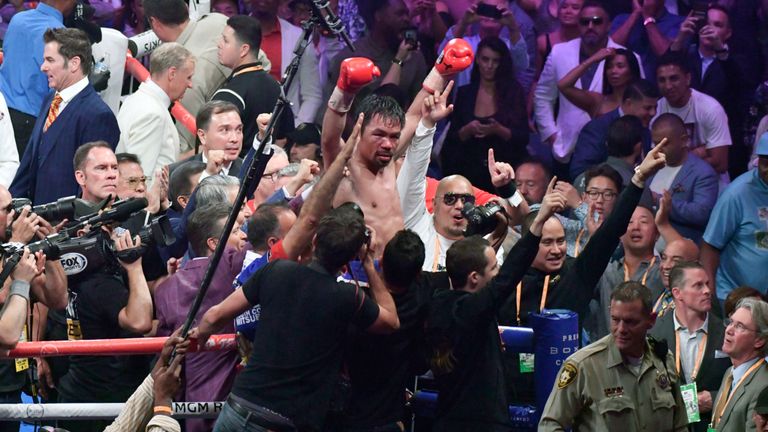 But Mayweather said that he was not there for seeing the fight but was there for his advisor named Al Haymon who is the representative for Manny Pacquiao. 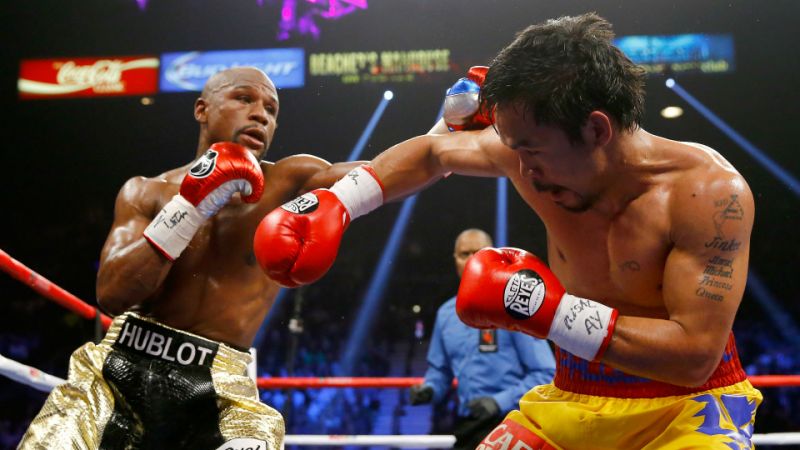 He said on Instagram, “I was only at your fight supervising you, my employee!”

He was referencing their previous fight from back in 2015 which Mayweather won on points. Mayweather continued saying “beat you mentally, physically and financially!” 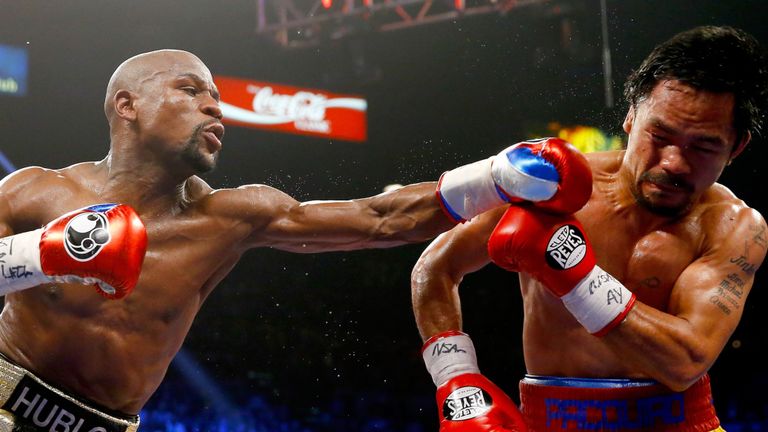 The former champion of 5 divisions also expressed his frustration over the entire situation by saying,

“His entire legacy and career have been built off its association with my name and it’s about time you all stop using my brand for clout chasing and clickbait. Y’all hate the fact that a black, high school dropout outsmarted you all by beating the odds and retiring undefeated while maintaining all my faculties simply by making smart choices and even smarter investments.” 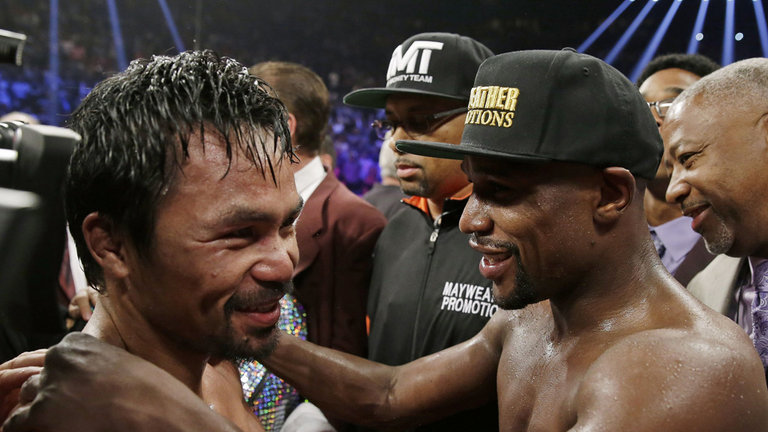 Pacquiao who happens to be the senator in his country also responded on Twitter with the intent for a  rematch.

The 40 years old fighter said, “You come to my fight and then use my name in a post but I’m the one that is trying to stay relevant? If you want to be relevant again…. #MayPac2.”

As for Mayweather, he replied back with the following statement, “Bottom line, I make more money than you; I beat you, then I signed you! I was only at your fight supervising you, my employee, as any real boss would do!” 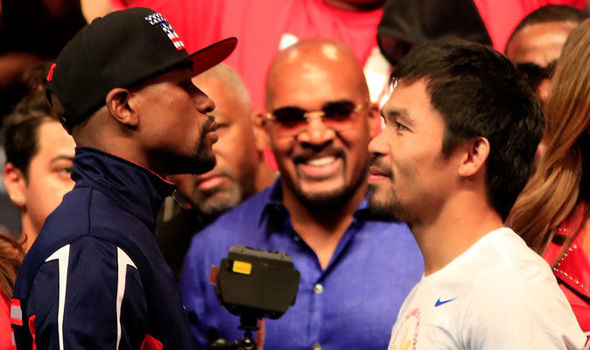 Pacquiao then replied back, “Excuse me, Floyd, your name has not been on any of my PBC contracts. But if you would like to be on the next one, I will have one drawn up and sent to you. #CounterfeitMoney.”