Lewis Hamilton has managed to extend his F1 World Championships lead after gaining a dominant as well as a masterful victory against Valtteri Bottas to claim the trophy of French GP. This is Hamilton’s 4th win in continuation this year. 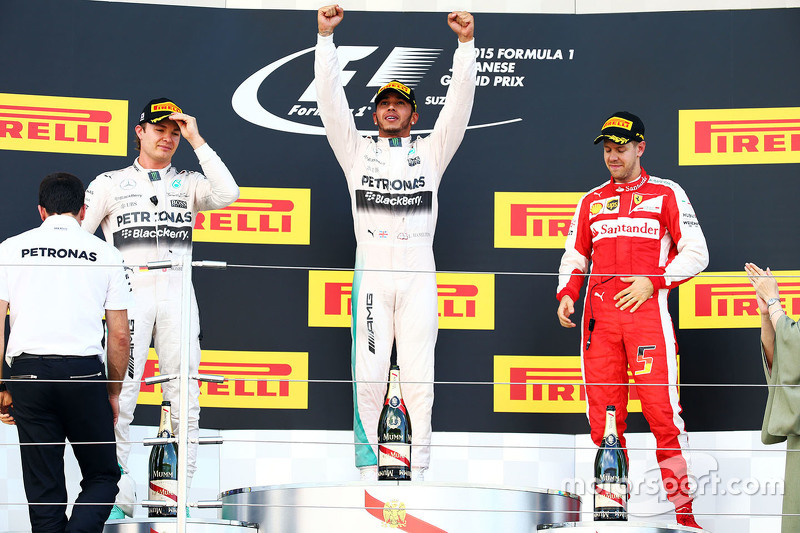 Hamilton, who has won 10 wins in a row for Mercedes, is only 1 win shy of making the F1’s all-time win record. Hamilton was able to operate his vehicle in a class that was well above Bottas to beat him by 18 seconds as he managed to convert his pole position for having an unchallenged racing lead. 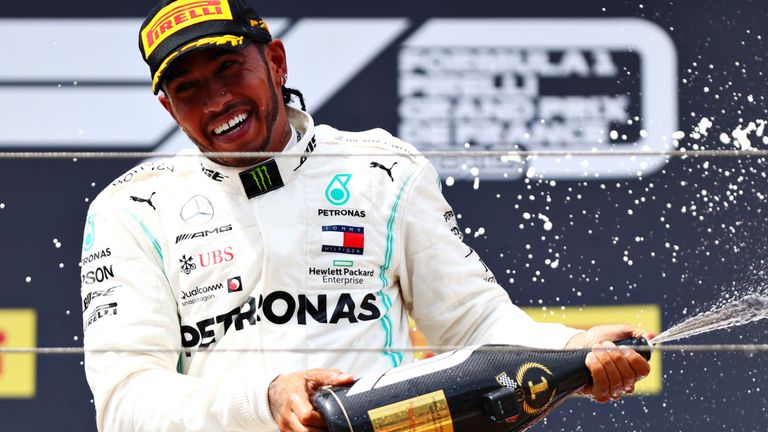 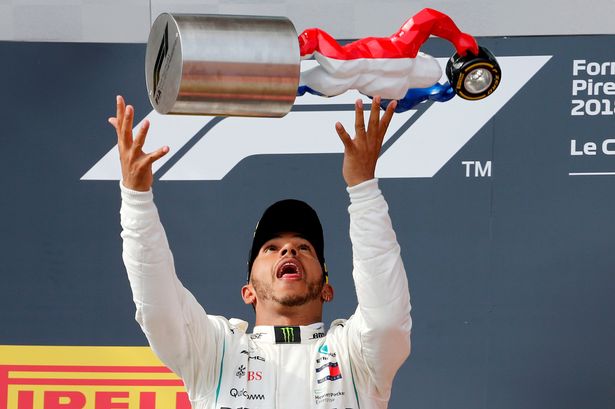 Hamilton, after scoring his career’s 79th win, said, “It has definitely been a very good weekend. I have been racing for a long, long time but it never seems to get old.” 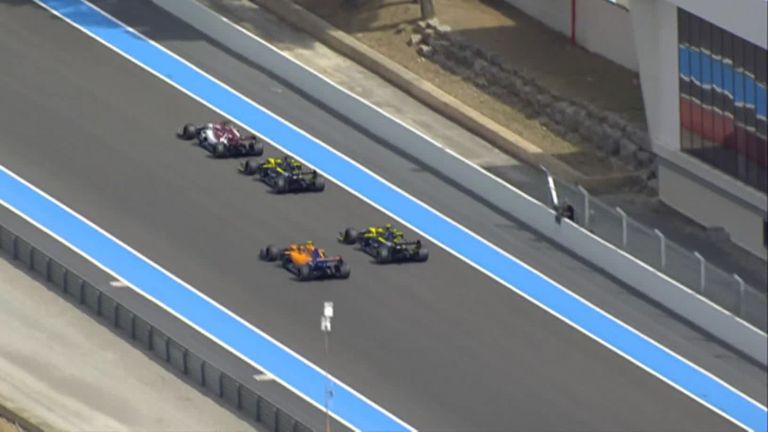 Hamilton now only needs 12 more wins to tie the record of Michael Schumacher for 91 F1 wins. 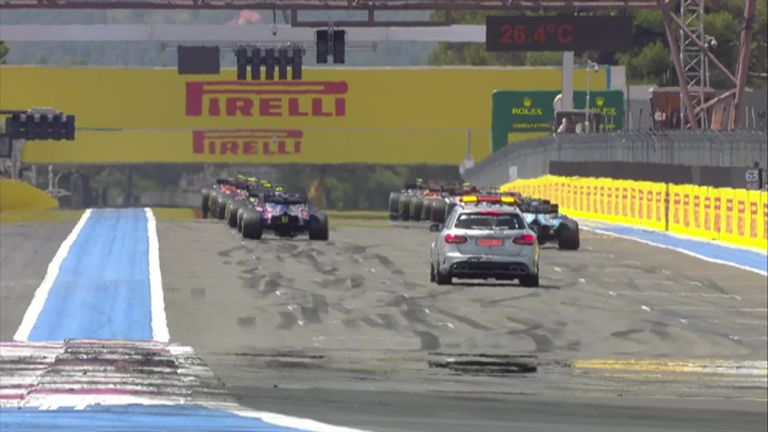 The third place went to Charles Leclerc with Max Verstappen finishing at 4th place. Sebastian Vettel, who had to start from his 7th place on the grid only managed to finish at 5th place. 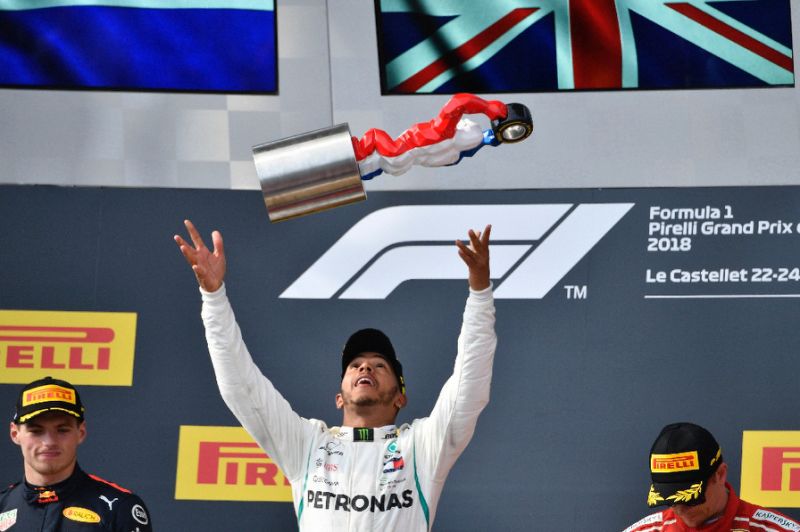 While McLaren’s Carlos Sainz was impressive to finish at 6th place, Lando Norris had trouble with his car’s hydraulics on the final lap that caused him to drop from m7th place to finish at 10th. However, after a review, he was awarded the 9th place on the race results.

Nature Valley Classic in Birmingham; Ashleigh Barty wins the title and becomes the World no. 1

CONCACAF Gold Cup; US team on revenge as they beat Trinidad and Tobago by 6-0