Gael Monfils, the top seed at the Open Sud de France held in Montpellier, was able to win his final’s match against the Canadian opponent Vasek Pospisil to win the title. Monfils defeated Vasek Pospisil by 7-5 and 6-3. 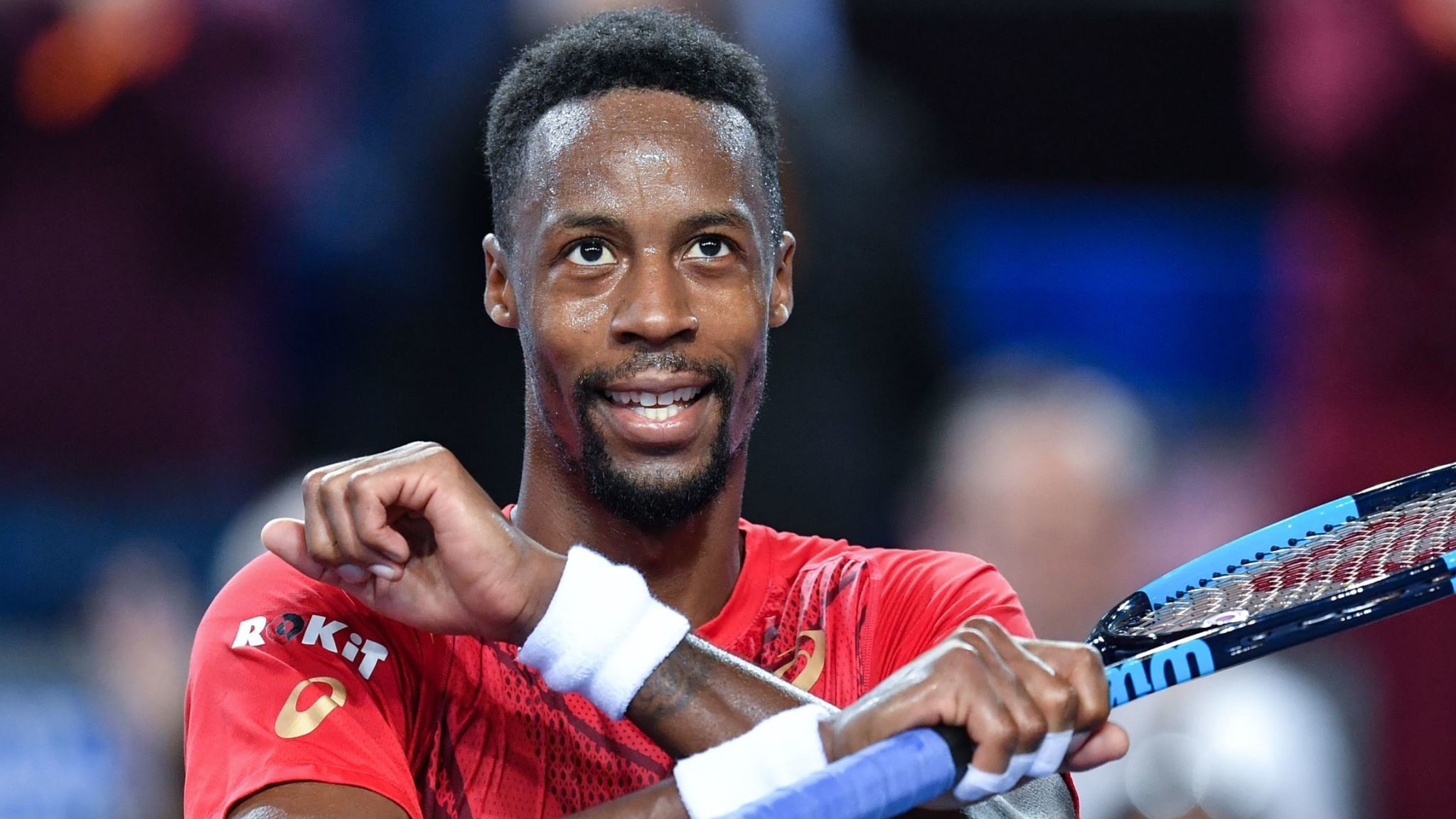 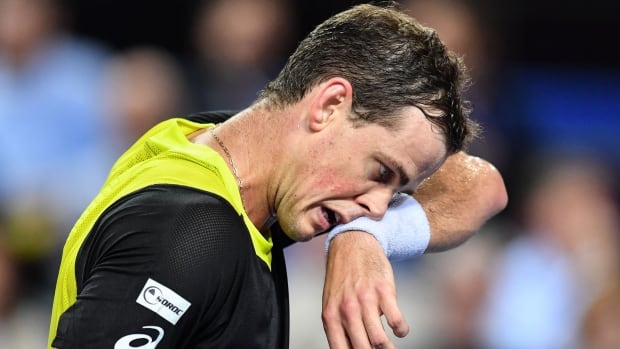 In addition to winning the title, Monfils also improved his rivalry record against Pospisil which is now 6-0 as he won his career’s 9th title. Although things seemed much easier for Monfils after his opponent took a fall and then appeared to be in distress by his leg injury. 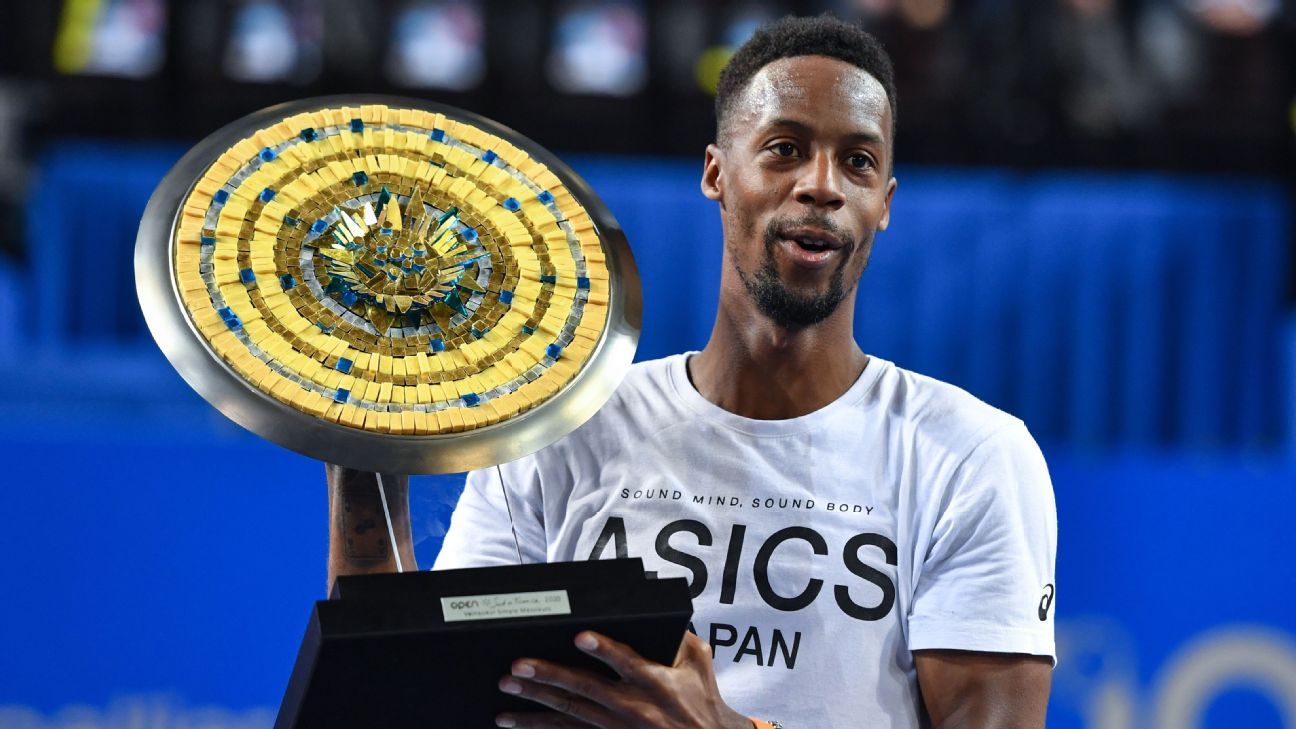 With this, Monfils has now become the 8th French Champion in the 10 Editions of the ATP 250 event. Now the world ranked no. 9 will be heading to Rotterdam where he will be defending his title. 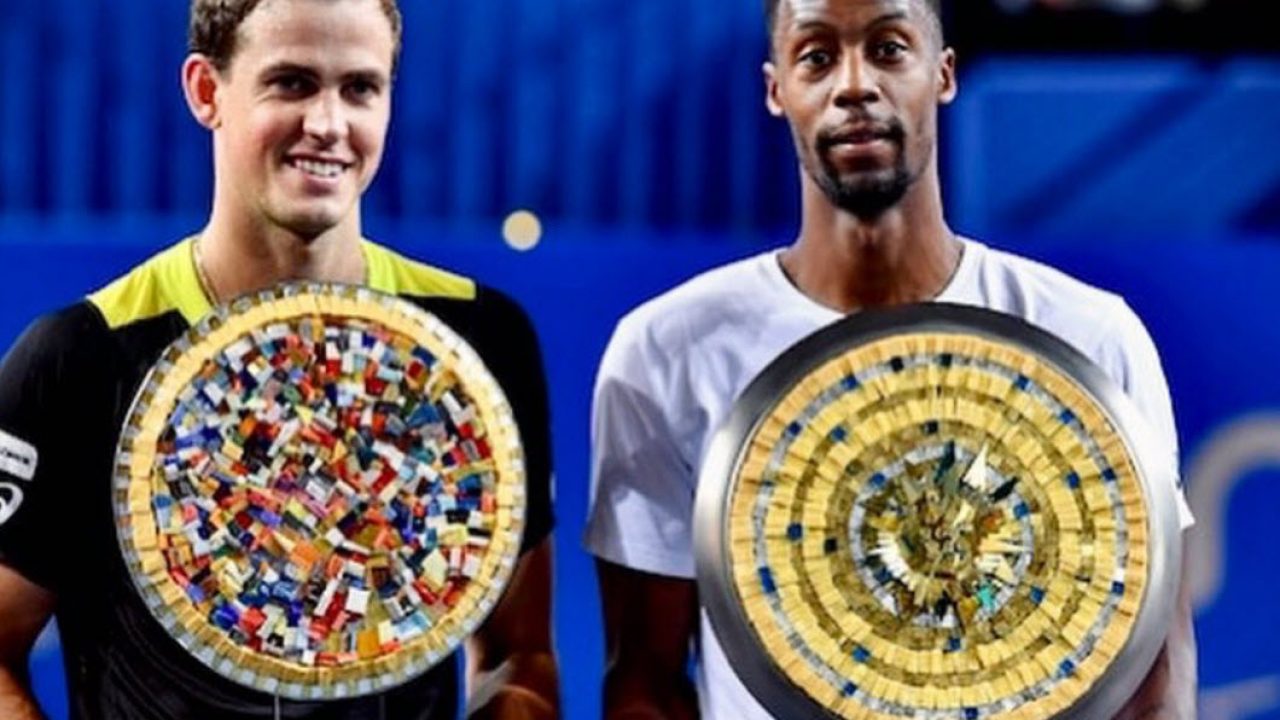 For 29 years old Pospisil, who was looking to win his first title in his 2nd final of an ATP tournament, the day was disappointing after he had a comeback to the sport following his back surgery in January of 2019. 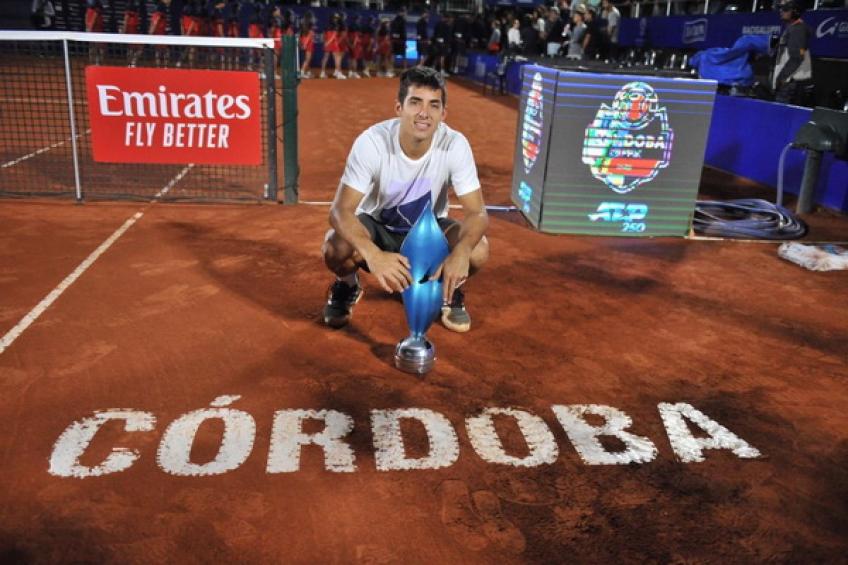 Somewhere else, the final of the Cordoba Open held between Diego Schwartzman and Cristian Garin ended with 2-6, 6-4, and 6-0 win for Garin. With this Garin is now moved into the Top 30 of the ATP rankings for the very first time in his career. 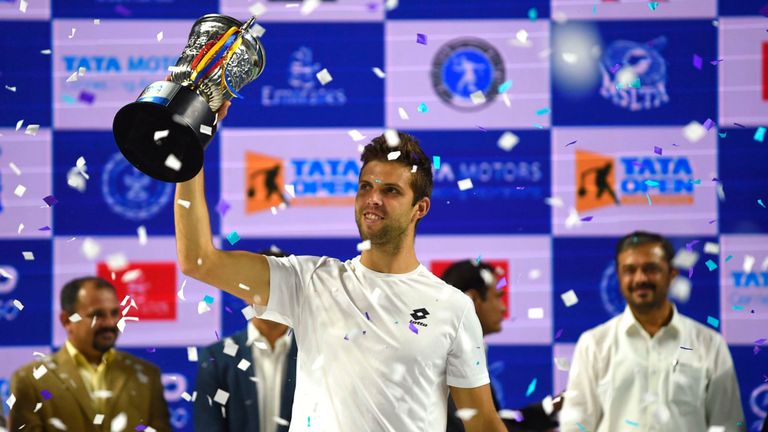 The final of Tata Open Maharashtra held between Egor Gerasimov and Jiri Vesely was concluded with Jiri Vesely’s 7-6 (7-2), 5-7, 6-3 victory. This is his 2nd ATP Tour Title. S