Maybe you have seen the video of Gary Woodland and Any Bockerstette as the video has received 20 million views since it was posted back in February. 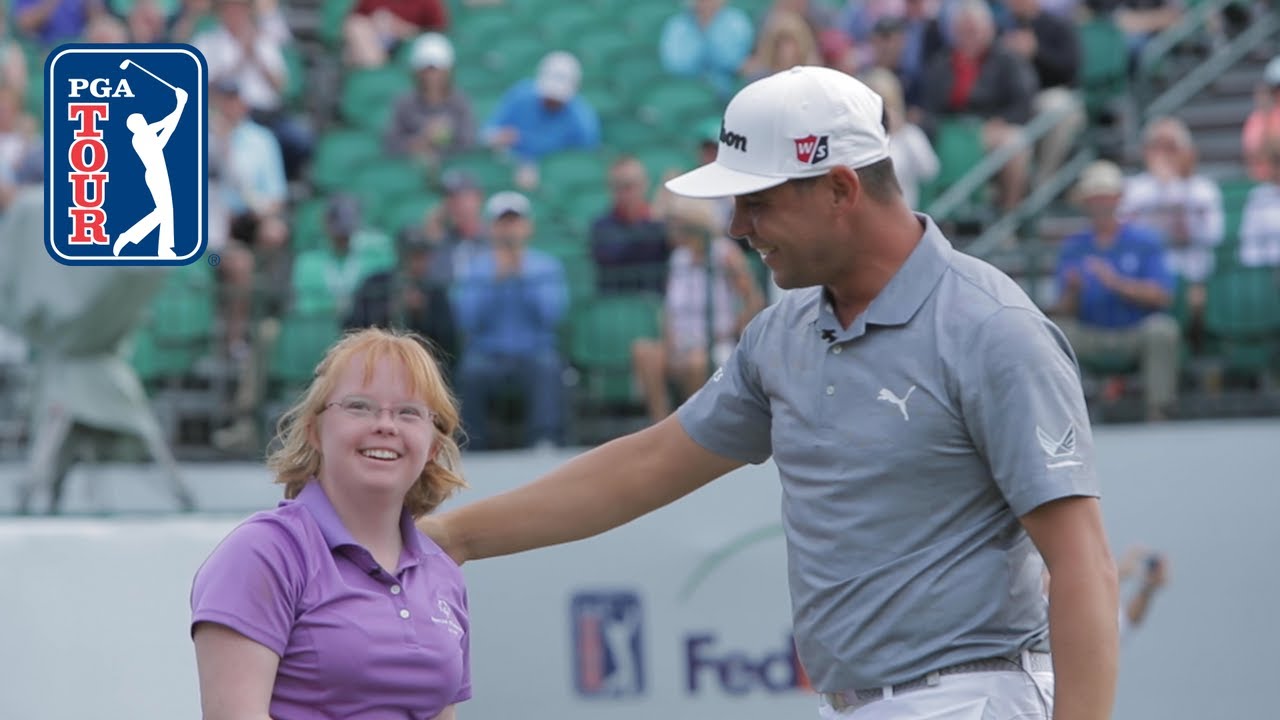 Amy Bockerstette, a golfer from Phoenix who suffers from Down Syndrome played with Gary Woodland 16th hole at the TPC Scottsdale for the opening day of the Waste Management Phoenix Open. 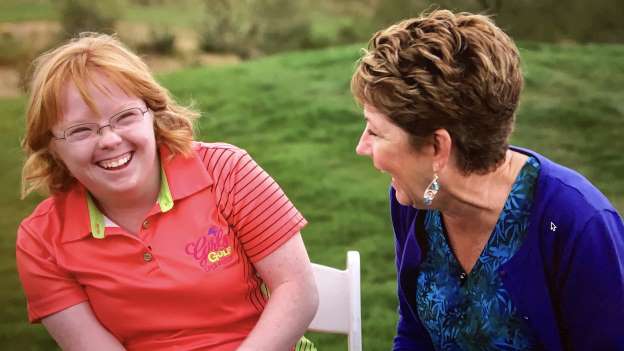 After Bockerstette missed her first shot in a bunker she confidently says “I got this” and then proceeded to chip the ball by about 10 feet. 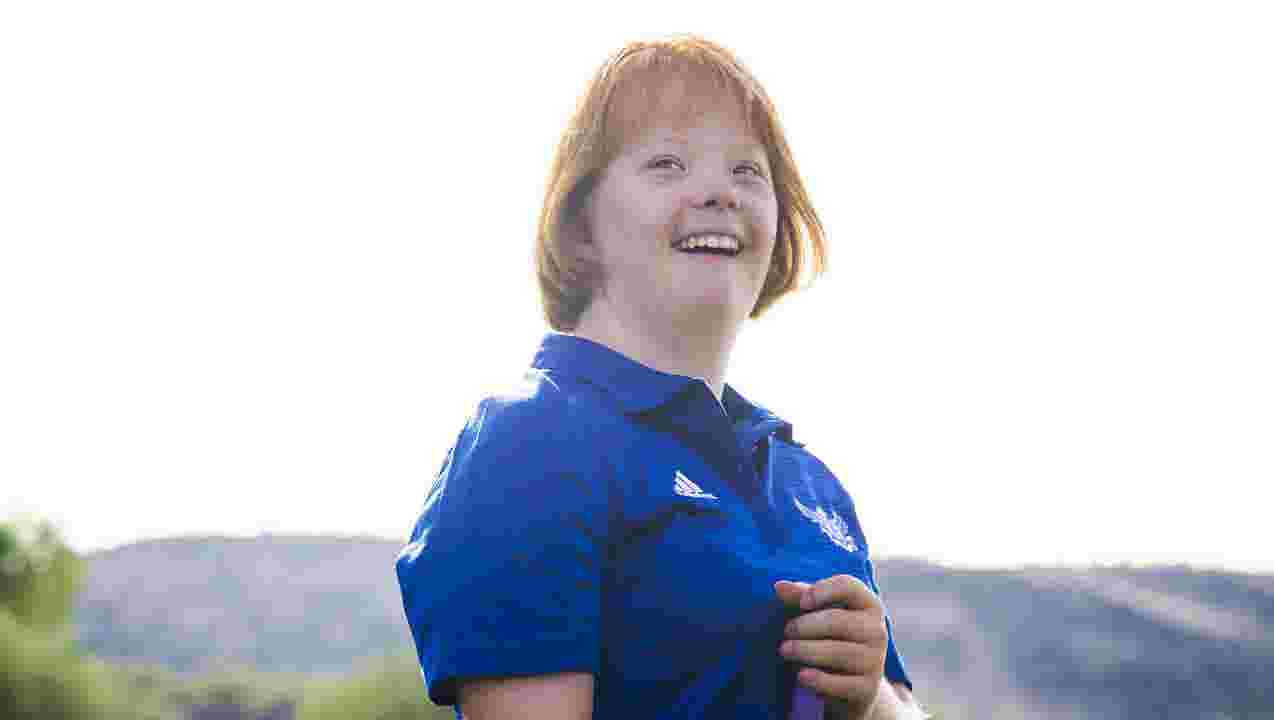 Then Woodland asked her on the green “you got this?”

And without showing any hesitation, she replies, “Yes, I got this”. 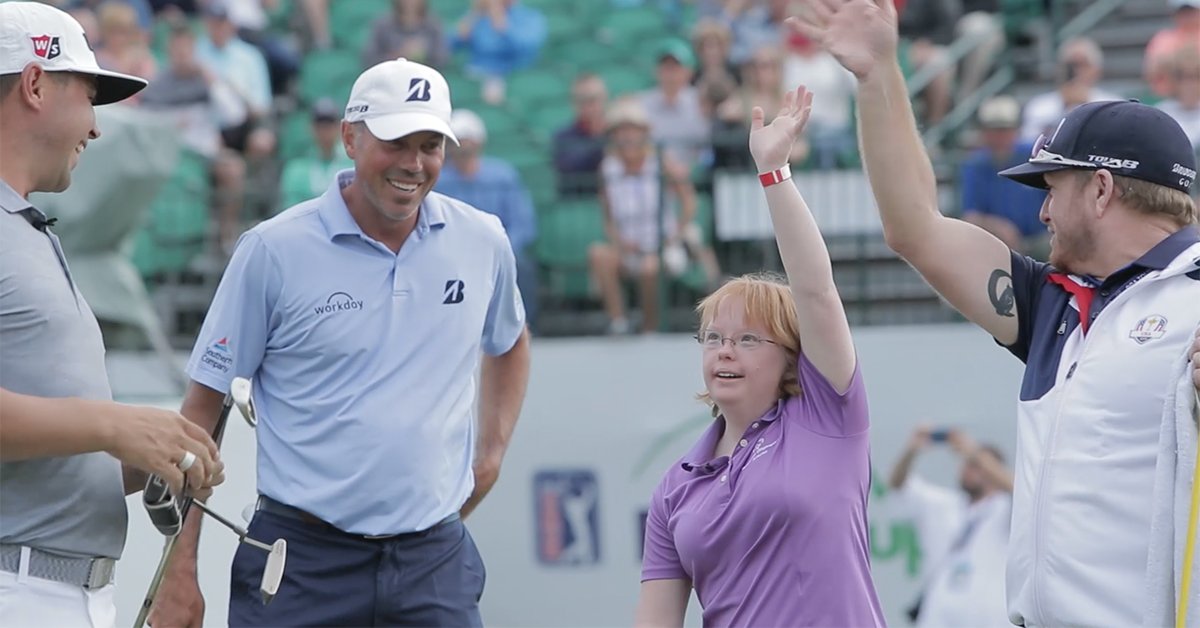 Then she finally drains the putt.

Now fast forward four and half months later from that day, Bockerstette sent Woodland a message saying, “You got this”.

The message was tweeted to Woodland by her before his third round on Saturday.

And Bockerstette words finally gave Woodland the motivation he needed to overcome the assault from Kopeka to win his first major title. When Woodland was asked about Amy’s catchphrase, he said, “I said this a lot today, too.” 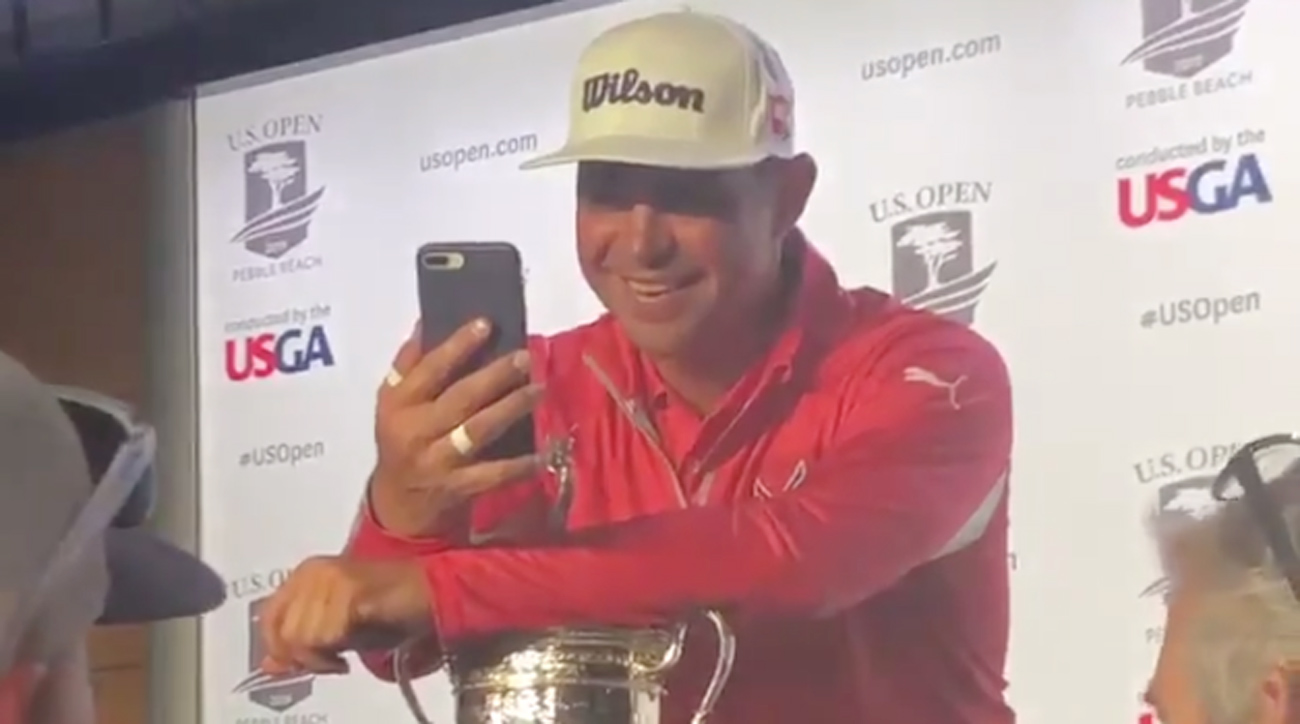 Then on Sunday evening, he took a couple of minutes at the media center of Pebble Beach to Facetime with Amy.

In a news conference, Woodland said, “she means a lot to me from a mental standpoint. The world certainly needs more of her in it. Her attitude, her love for life and her love for the game of golf as well as her positive energy, it is all very contagious. I have had the pleasure to speak with her continuously. After I had to pull out of Wells Fargo due to bad health, she sent me a nice video. She also sent a video on my birthday in which she sang happy birthday to me. She is a special girl and it feels nice to call her my friend.” 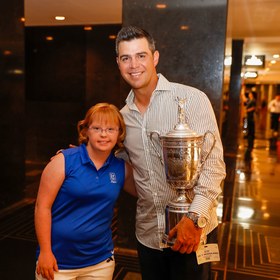