On Father’s Day, Gary Woodland, who suffered a major tragedy had gained insight after winning his first major championship. 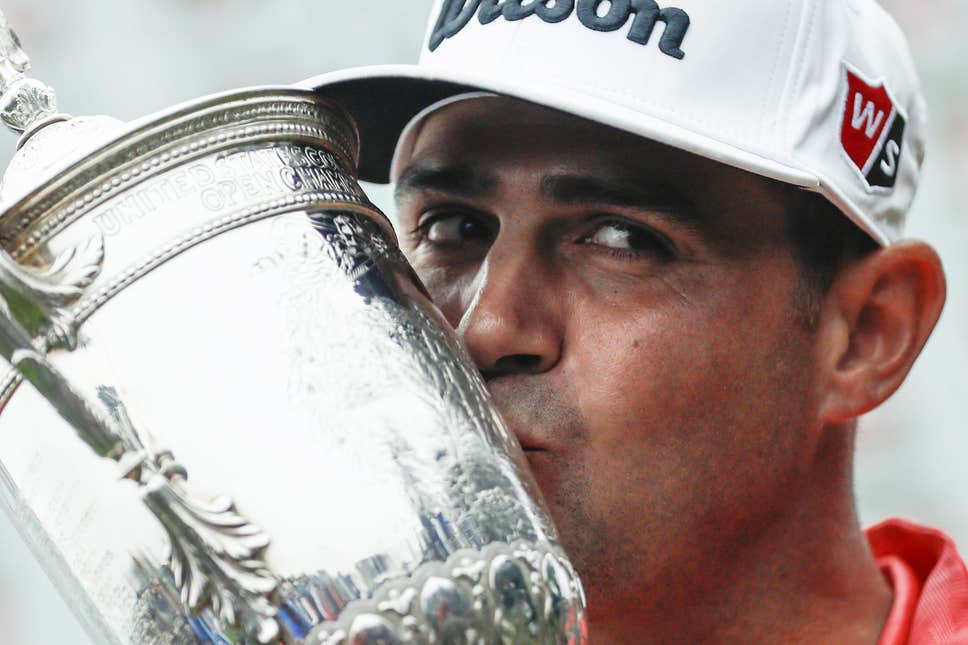 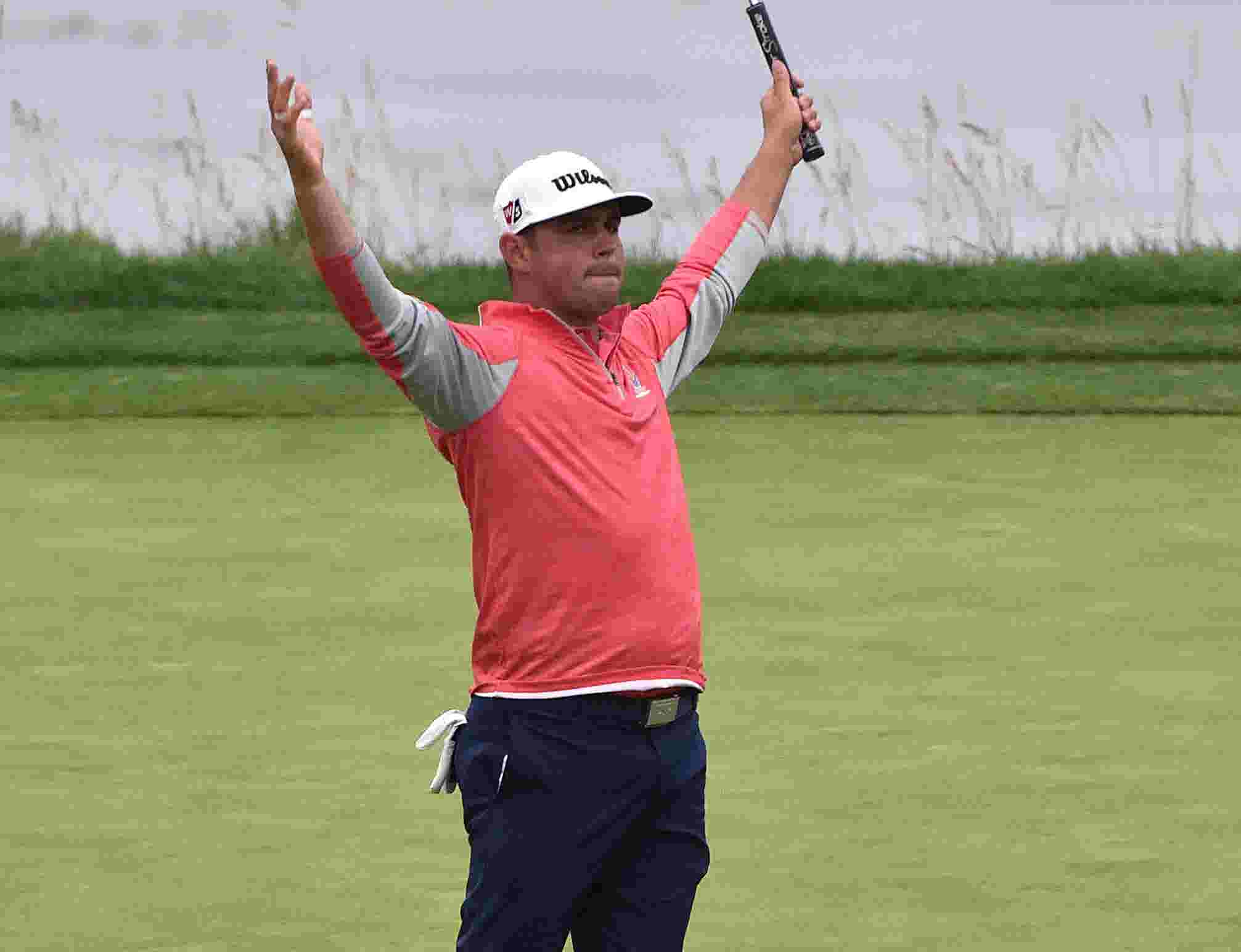 He had to go through some really dark times after his wife suffered from two miscarriages. Woodland said that his priorities have changed since then and he has certainly showed this as held the major champion Brook Kopeka to win the US Open title on Sunday held at the Pebble Beach Golf Links. Woodland finished with a style as he made a 30-foot birdie on the 72nd hole. 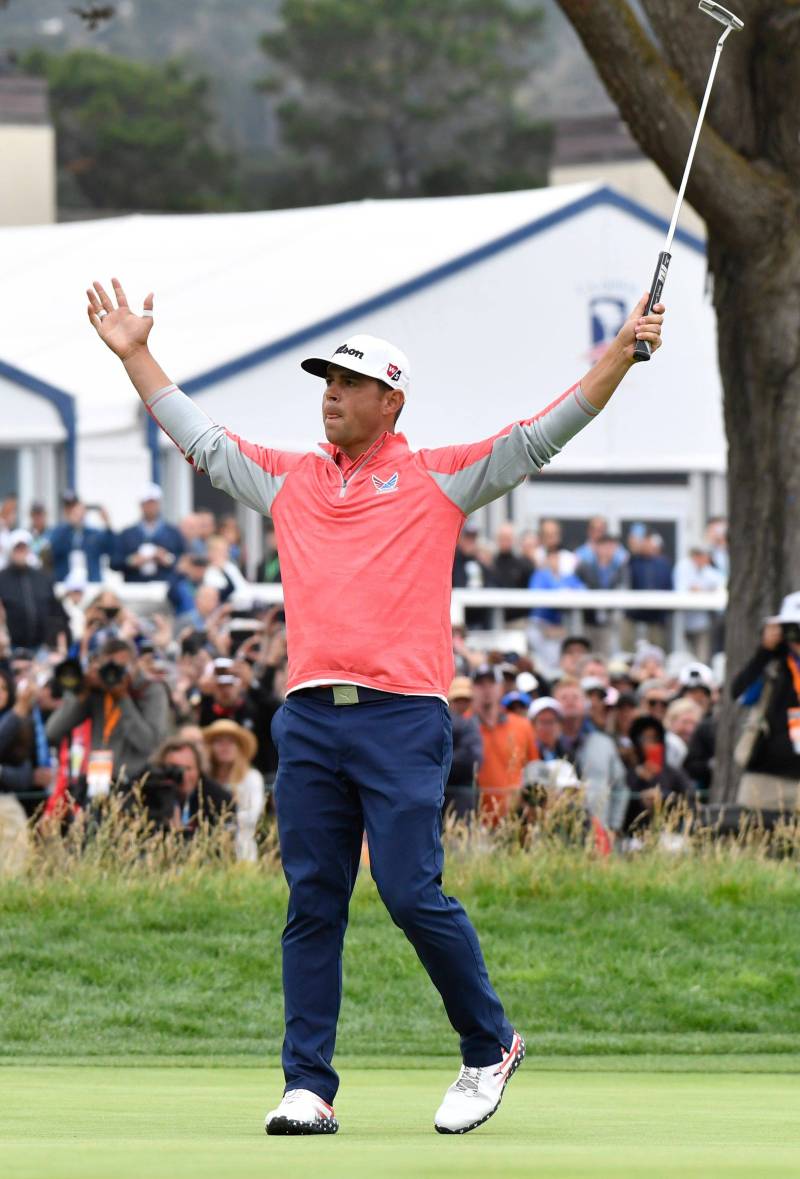 With him winning the US Open title, he will now celebrate the 2nd birthday of his son Jaxson and in the first week of August this year, his wife is due to give birth to two identical twin daughters. 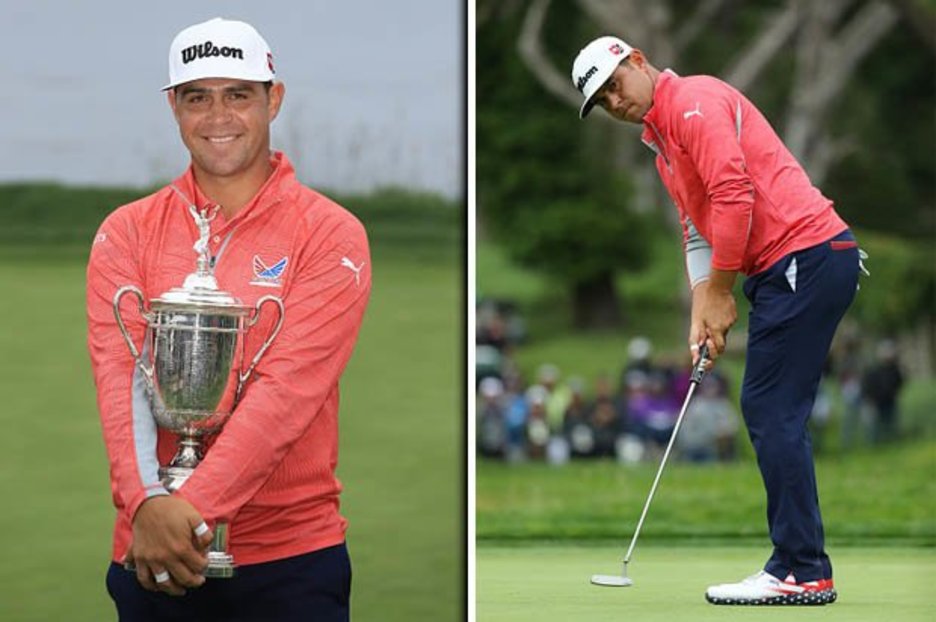 Woodland’s wife named Gabbie had to stay home due to her condition but both of Woodland’s parents were at their son’s side as he won his first major golf title. 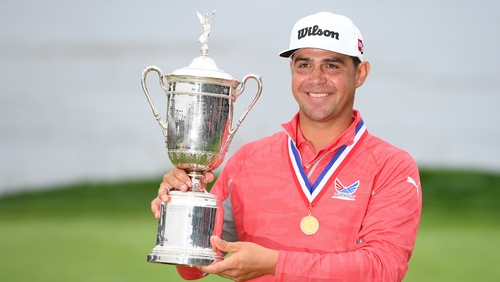 Woodland lifted the silver trophy after he finished at 13-under along with being three shots clear to the world rank no. 1 Kopeka. 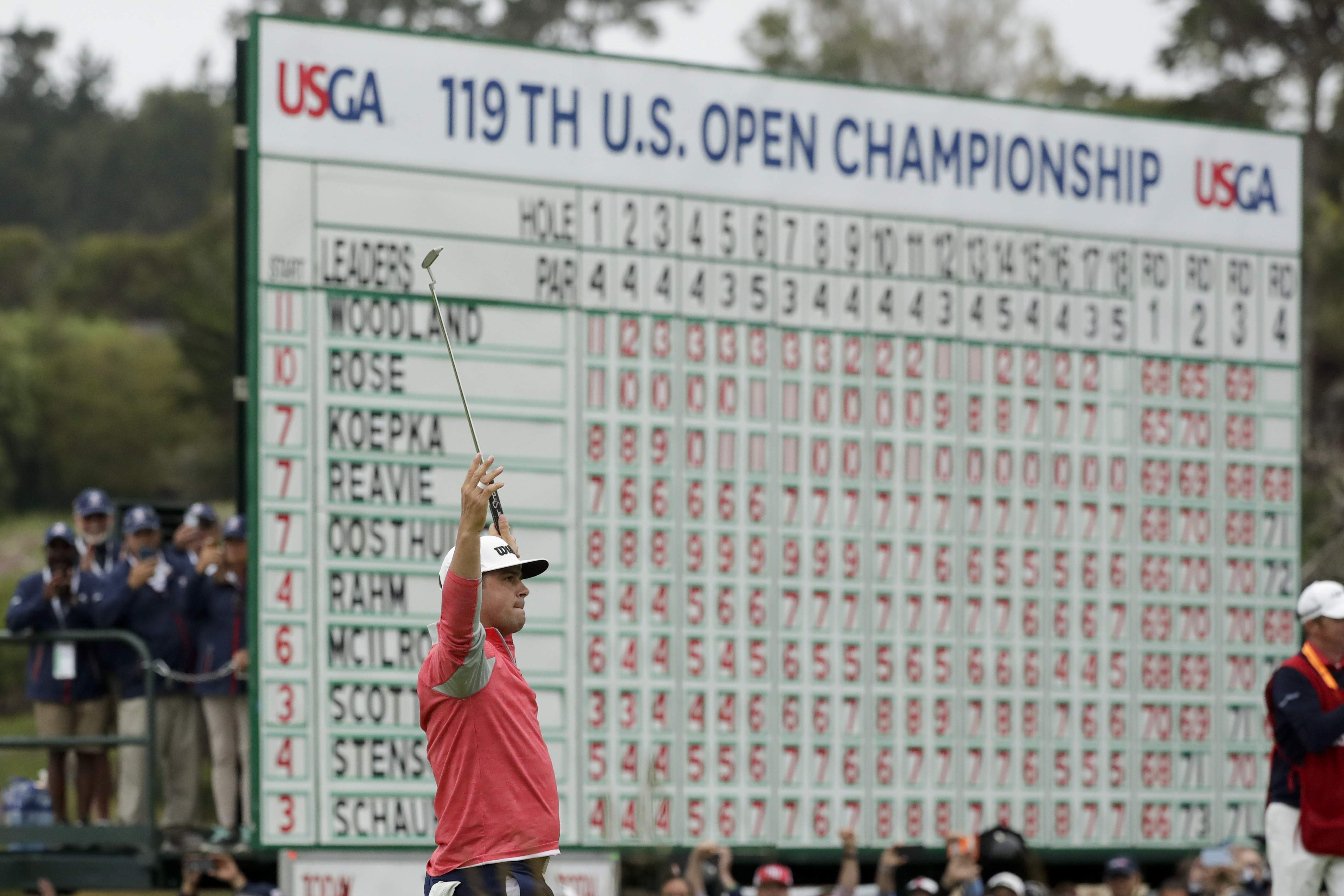 Woodland cast a halt to Kopeka’s attempt to tying with Willie Anderson for being the only players to have won the national championship three times in a row.

Jordan Spieth calls out his caddie for his own shortcomings at US Open and is getting hammered by public
Gary Woodland, U.S. Open champion has a FaceTime with friend Amy Bockerstette after his big win
To Top