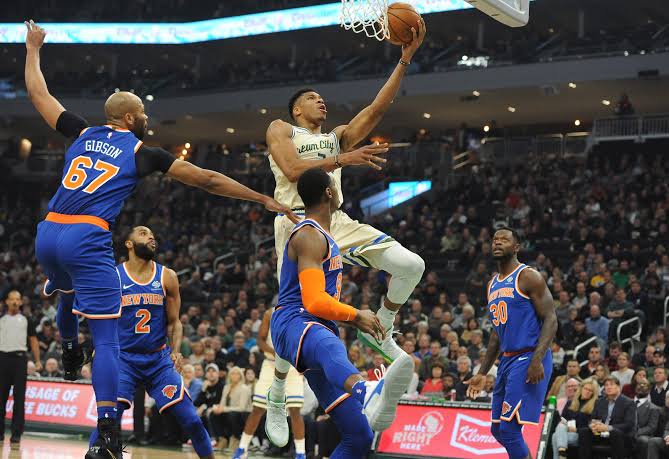 Giannis Antetokounmpo handed his game-worn shoes to a fan who was a kid which you can see in the video down below.

THIS is why we play!!

The name of the kids is Hunter Peterson who is the senior at the Nicolet High School and also ahs Down Syndrome. Peterson also happens to be the part of the Milwaukee Bucks Hoop Troop which the official cheerleading group that welcomes the other Bucks fans and interacts with them in between the games. Peterson has only missed one home game for Bucks so far. 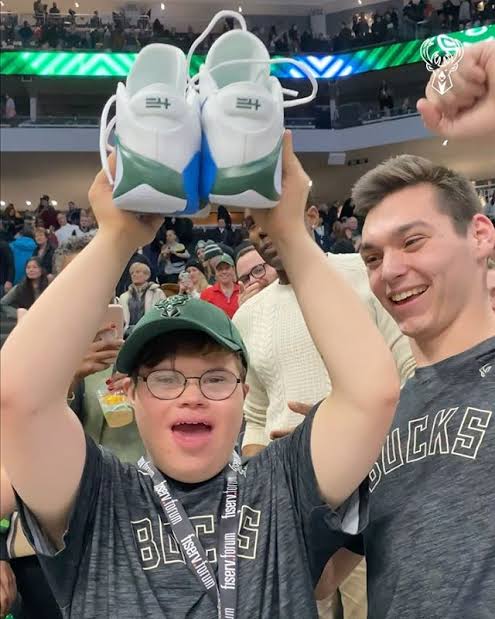 Craig Peterson, father of Hunter said, “The Bucks organization has been really incredible. The management as well as other members of the Hoop Troop have full embraced Hunter and have made him feel really welcomed here. As for the reactions of the fans, it is so great.  Hunter sends his love back to the team and the fan with enthusiasm. Go, Bucks, Go. Cheers.”

Antetokounmpo has always loved his interaction with the fans and this includes his many post-game appearances in the visiting cities for meeting with members of the Greek population in those cities. 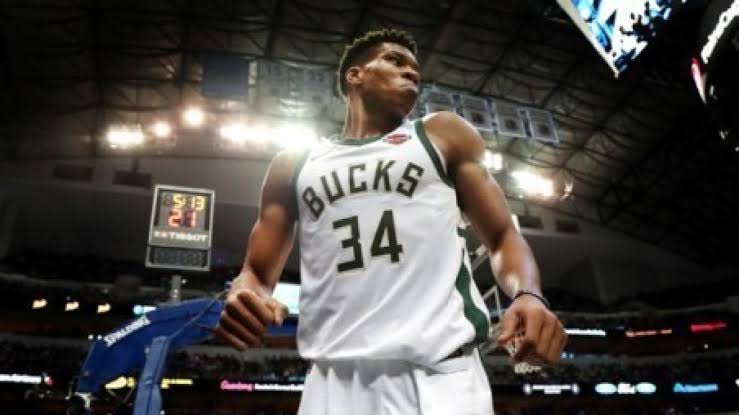 As it turned out, Hunter also is 25 percent Greek as his late grandmother Sophia Smocke happens to be a  100% Greek who ad with her tickets dating cab to the arrival of the Bucks in NBA back in the 1970s. Craig told media that Hunter wears the jersey of Antetokounmpo everywhere.

Plenty of fans are also looking for a chance to have their own pair of Nikes worn by Antetokounmpo but for Hunter, he can definitely now check this item off his shopping list.