On Saturday night right after the game of Premier League, the helicopter of the Leicester City’s owner; Vichai Srivaddhanaprabha crashed in flames. The helicopter crash landed in the carbank near the soccer club’s stadium. 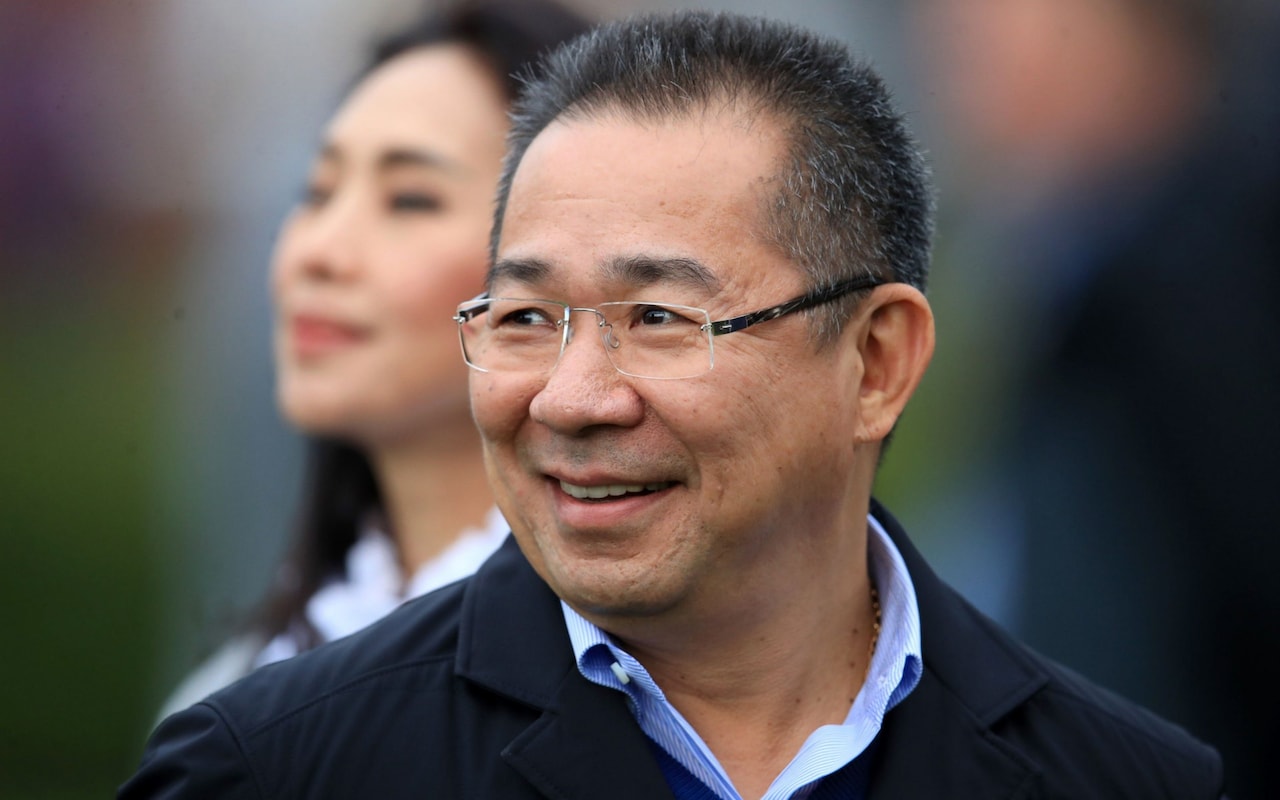 The team has reported that they have assisted the local authorities in rescue operation but currently there is no confirmed news as if Vichai Srivaddhanaprabha was on board this helicopter or not. 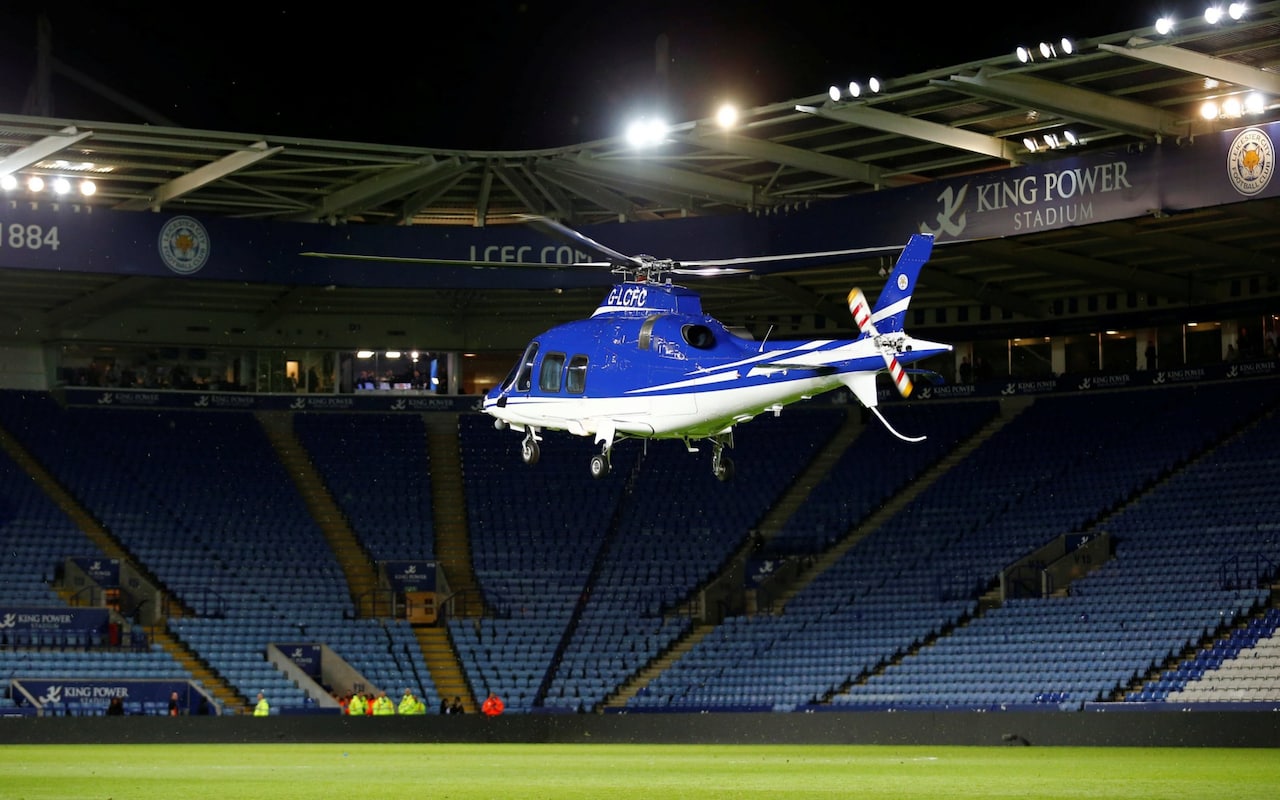 Leicestershire Police released a statement that “The Air Investigation Branch is working alongside the emergency services and the club to determine the cause for this accident.”

Leicester City was bought b y the owner of the Thai Duty-free retail business mogul and the billionaire Leicestershire Police back in 2010. He was the one who provided the team with funds to help them establish themselves a new and win the Premier League despite the massive odds of 5000-1 back in 2016. 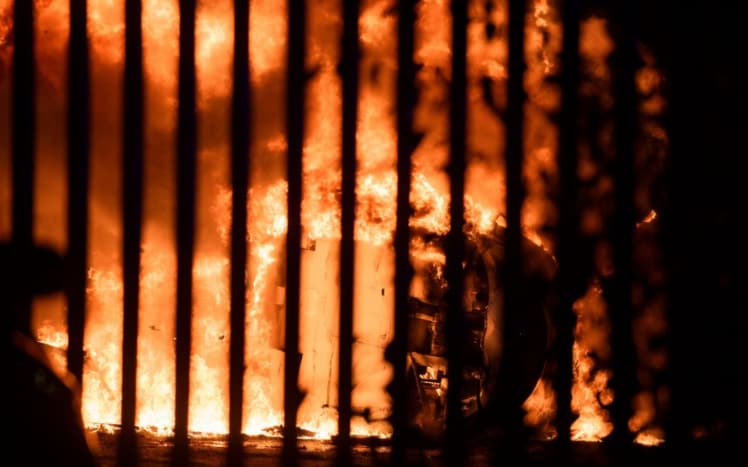 It has not been announced by Leicester whether Leicestershire Police was on board the helicopter or not. However, everyone saw that his aircraft left the stadium after the draw of 1-1 of the Leicester’s match against West Ham on Saturday night.

According to local ambulance service, they received the news for this crash at around 8:38 p.m. the service sent one doctor, two paramedics in an ambulance car. Other than that a crewed ambulance and a Hazardous Area Response Team was also dispatched. 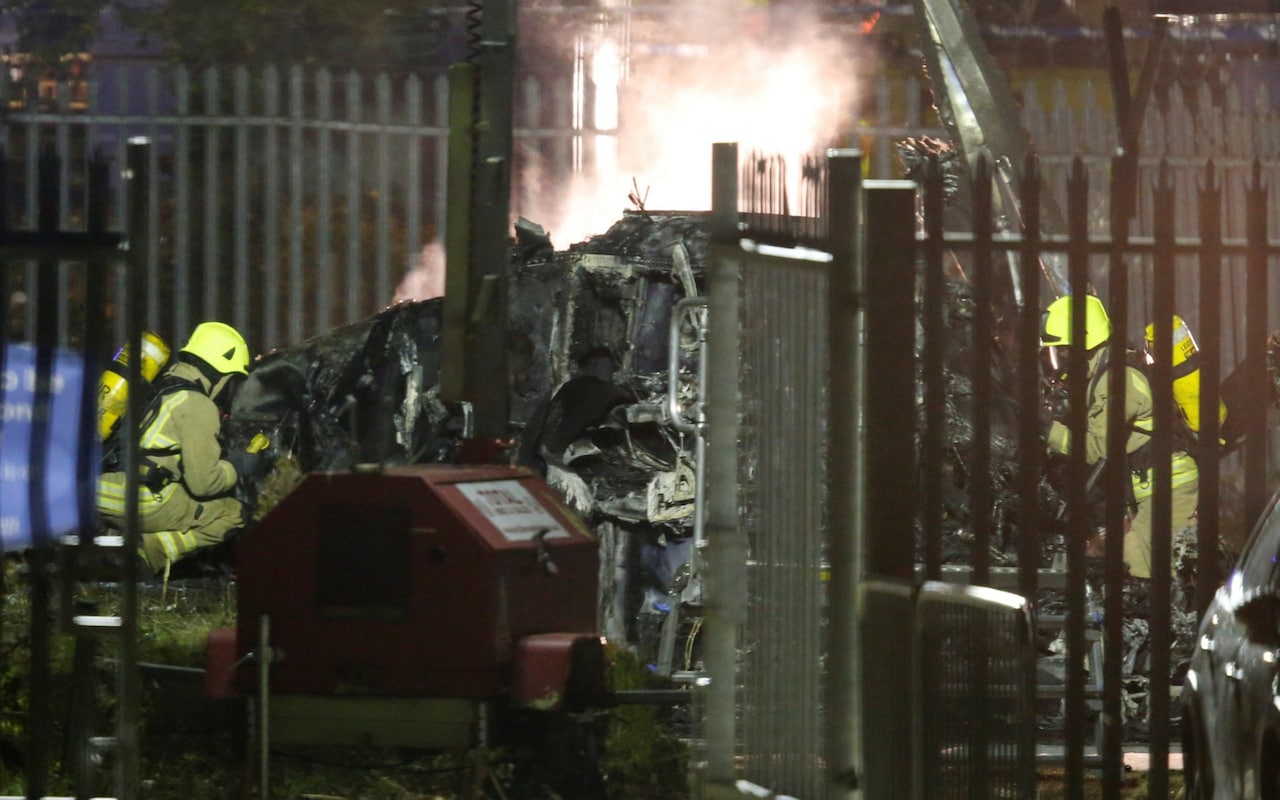 The first source of the ambulance service reached the place of incident in two minutes of the report.

Will Fuller; Wide Receiver of Houston Texans out for the season, torn ACL confirmed

Jody Allen; Paul Allen’s sister to take charge of the Seattle Seahawks and Portland Trail Blazers owner
LeBron James clears who he is supporting by wearing the Beto O’Rourke hat to arena
To Top