Ilya Mikheyev, the forward for the Toronto Maple Leafs had to undergo surgery for his wrist last Friday night after he suffered a deep cut on it. This is the third skate related hand gruesome injury to occur in NHL this month 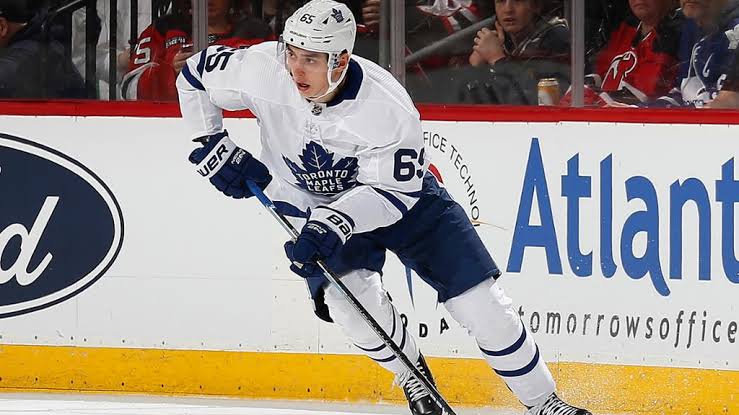 The cut suffered by Ilya Mikheyev occurred in Maple Leafs game against the New Jersey Devils as their forward player Jesper Bratt went down causing his skate to come up ad cut the hand of Ilya Mikheyev. Ilya Mikheyev immediately threw off his glove and rushed to get it dressed in the locker room. 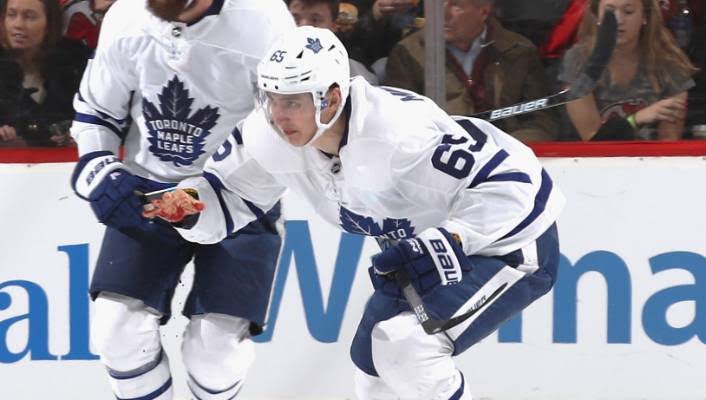 University Hospital’s doctor in Newark repaired the artery as well as the tendons of the player’s hand that were severed. Ilya Mikheyev is now expected to make a full recovery but he is going to miss playing for the next 3 months for the Maple Leafs and the team said that this timetable will e made clear later. For further medical evaluation, Ilya Mikheyev will remain in Newark before he could return back to Toronto. 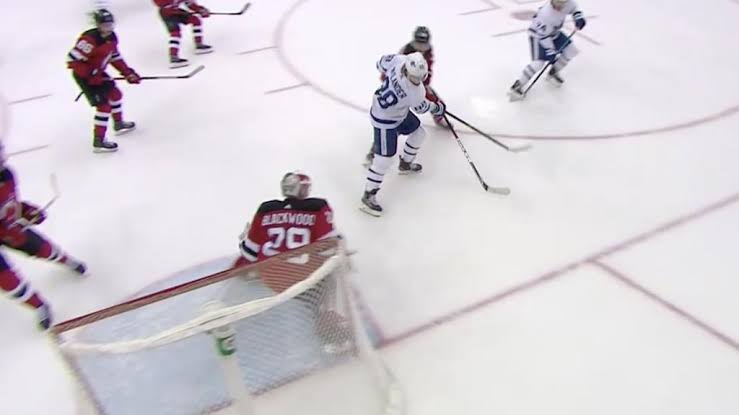 Maple Leafs said in a statement, “the Toronto Maple Leafs and the medical team would also love to thank the New Jersey Devils as well as their medical staff and the staff of the University Hospital for the vascular surgery then performed on Ilya Mikheyev in urgent care.”

Ilya Mikheyev’s hand is cut badly and he heads to the dressing room shedding blood ??

They think he’s going to be ok.. #LeafsForever pic.twitter.com/tlZ8IQFdCn

Michel Hutchinson, the goalie for the Maple Leafs said, “It is really terrifying. I did not see what happened but I do remember pushing the puck in a corner and then he was there. After that, I saw a ton of blood coming from somewhere and it was a lot more than a usual high stick injury or any other stuff. I hope that he is alright.”

This injury also follows the other skate related injuries; 2 of which occurred in December and 1 in November for this NHL season.

In Toronto Maple Leafs a 5-4 victory over New Jersey, Devil net goal in their own net
Myers scores twice as Vancouver Canucks beat Calgary Flames by 5-2
To Top