The Thursday night game of NFL between the teams Jacksonville jaguars and Tennessee Titans ended with a dominant 20-7 victory for the Jaguars against the error prone Titans at the TIAA Bank Field. 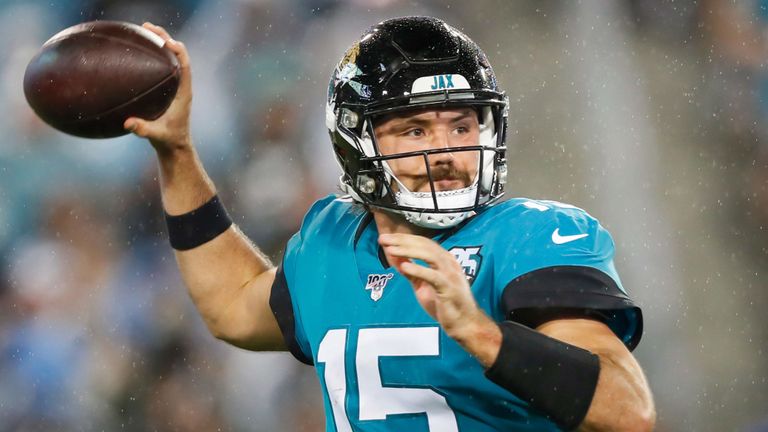 Gardner Minshew took lea of the Jaguars as he made 2 throwing TDs in the first quarter of the game. Jacksonville jaguars struck early on in the game with only 2 minute in and never let ho of their lead. 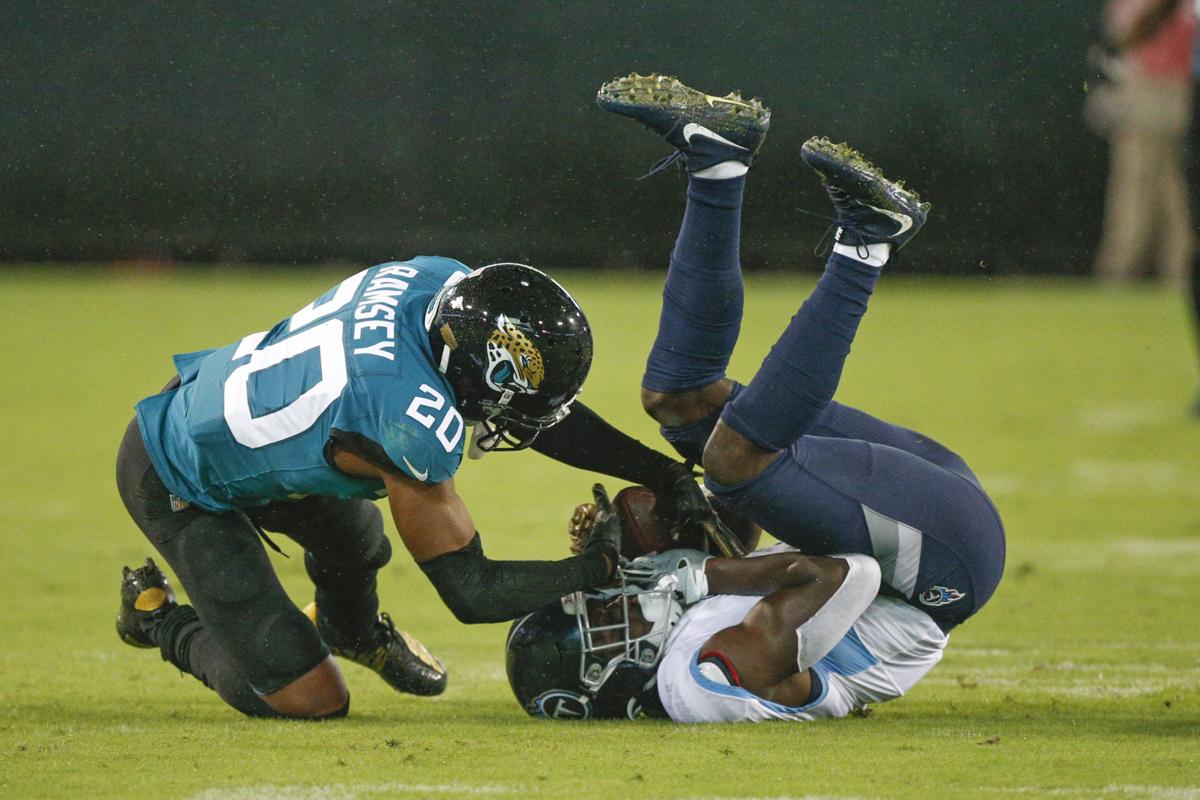 Minshew, who starting for the Jaguars for the second game after Nick Foles could not due to his injury, was able to complete 20 of the 30 posses for a total of 240 yards without having an interception and also totaled in the QB rating of 108.2. 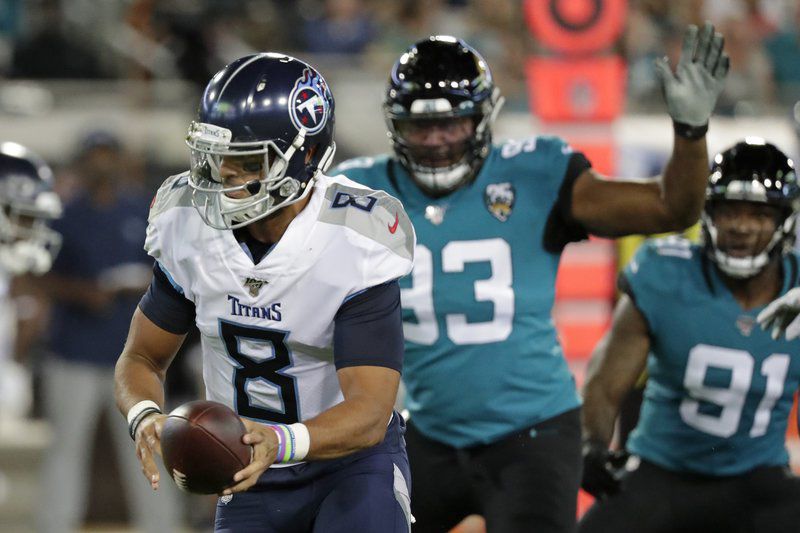 As for the QB of Tennessee Titans, Marcus Mariota, things were completely opposite to his rival QB, Mariota suffered a total of 9 sacks for his 55 yards and was not able to find any aggressive stance against the defense of Jaguars. 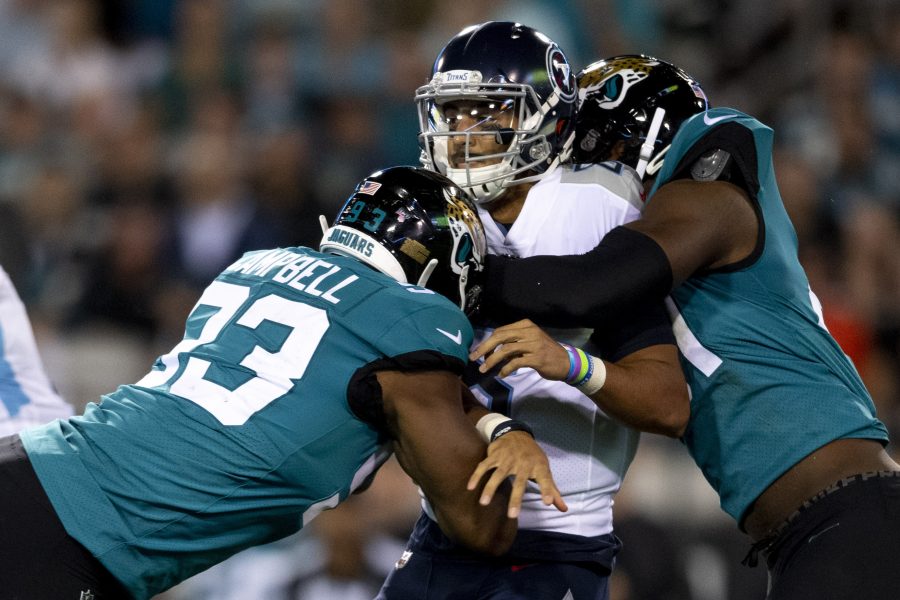 Mariota could complete 24 of his 40 passes for a total of 304 yards but the 81 of those yards were on the final drive which was meaningless at that point. He did not have a touchdown or interception. 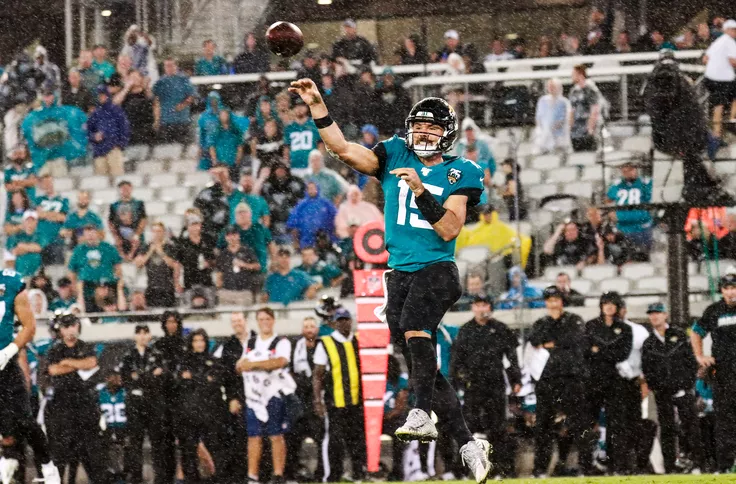 Derrick Henry of the Titans was also kept on a short end of the straw on the night by Jaguars who had earlier tied for an NFL record of 99 yards run with Titans against the Jaguars in last season and had seta franchise record of having 238 yards in a single game. On the night, Henry was only able to make 44 yards on his 17 attempts.

Up next is the Week 4 of the NFL where Titans will be visiting Atlanta for a game absent the Atlanta Falcons, to whom they have lost their last 2 games. 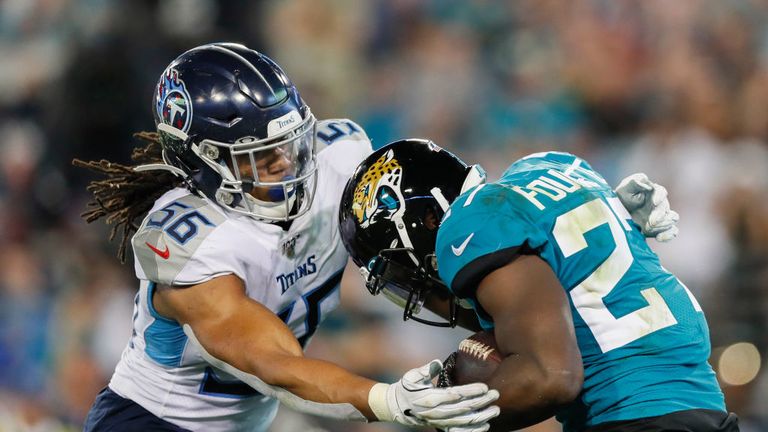 As for the Jacksonville Jaguars, they will be on the road for Week 4 and will visit Denver for a game with Denver Broncos, to whom they have also lost their last two fixtures. 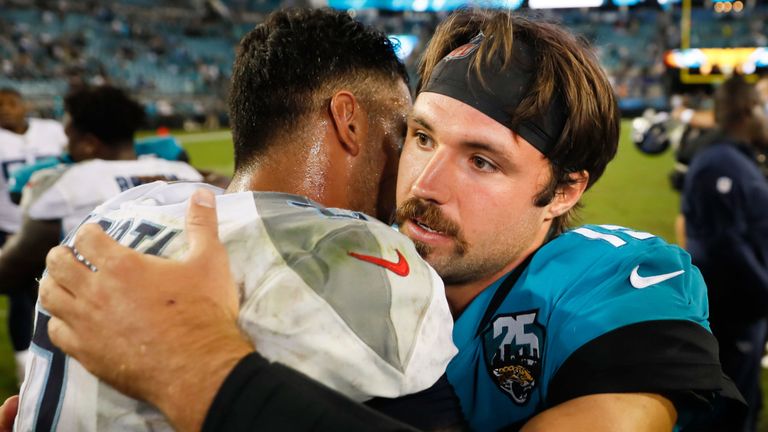 Osaka makes it to the quarterfinals of the Pan Pacific Open