The impressive playmaking from Jake Guentzel, the forward for Pittsburgh Penguins helped the team sustain the loss of their captain Sidney Crosby, which even earned him his first All-Star game appearance. However, this joy of Jake Guentzel’s entry into the team’s All-Star game was only for a short while as he now is going to miss playing for the team for 4 months minimum following his right shoulder injury late in the Penguins win over Ottawa Senators on Monday. 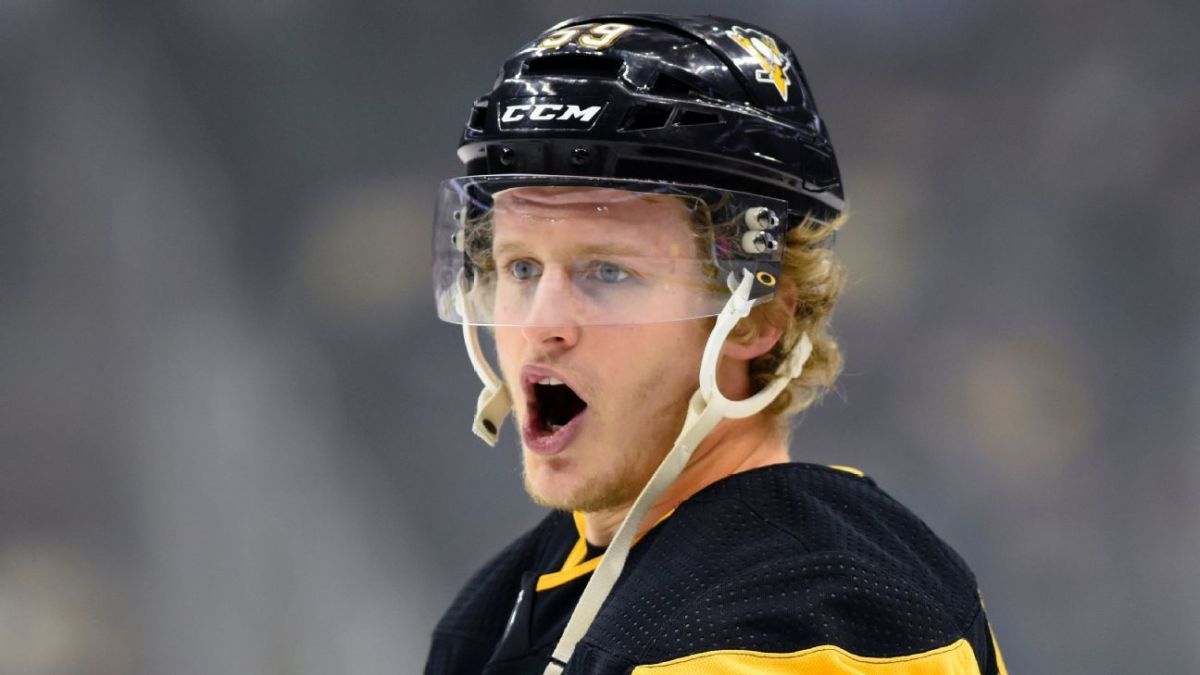 Jim Rutherford, the general manager for Penguins said that Jake Guentzel has undergone surgery and will be out of the game for 4 to 6 months. 25 years old Jake Guentzel injured his shoulder after he got lamed into the boards after he scored the team-high of 20 goals in the season during the 3rd period against the Ottawa Senators. 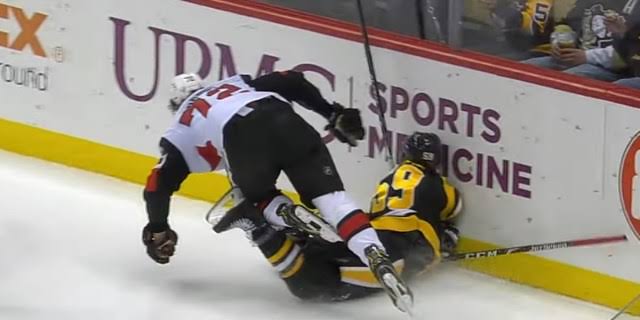 Jake Guentzel was able to go back to his team bench slowly while clutching his arm and then walked right towards the dressing room. 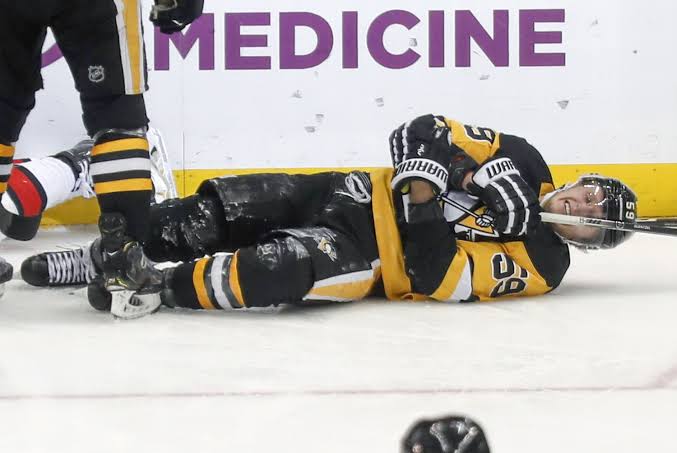 Mike Sullivan, the coach of Pittsburgh Penguins said, “Jake Guentzel is not an easy guy to replace but still we have lost man amazing players throughout this season. I know that we need to find the wherewithal for continuing to find ways to win these games.” 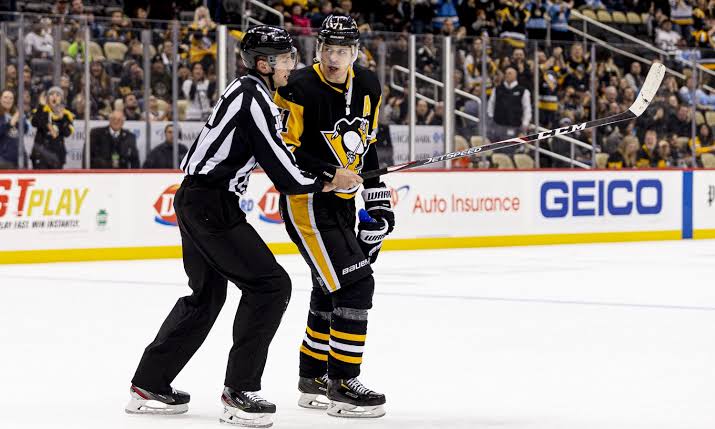 The injury-riddled Penguins were kept afloat in the game’s 1st period with Jake Guentzel’s scoring spree. Over the last 3 months in the franchise, the key players like Crosby, Evgeni Malkin, Kris Letang, Bryan Rust, and Patric Hornqvist have missed considerable time. However, despite these losses, Pittsburgh Penguins have managed to find their way to remain in the contention for the Metropolitan Division. With this win over the Senators, Penguins are now in the 2nd place of the division just behind the Washington Capitals.

Here is what happened to #LetsGoPens Jake Guentzel after scoring.
? AT&T Sportsnet pic.twitter.com/mmsWs9RxHe