The title for being the ‘European Tour Golfer of the Year’ has been given to John Rahm. 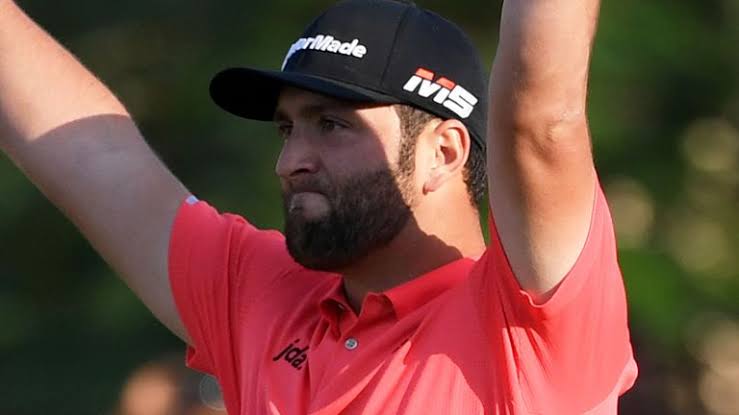 The 25 years old John Rahm was able to finish at the ted 9th place at The Masters while he tied for 3rd place at the US Open along with being the runner up of the Estrella Damm N.A. Andalucia Valderrama Masters. But it was not before he secured for himself his maiden European Tour title of the year by winning the Dubai Duty Free Irish Open. 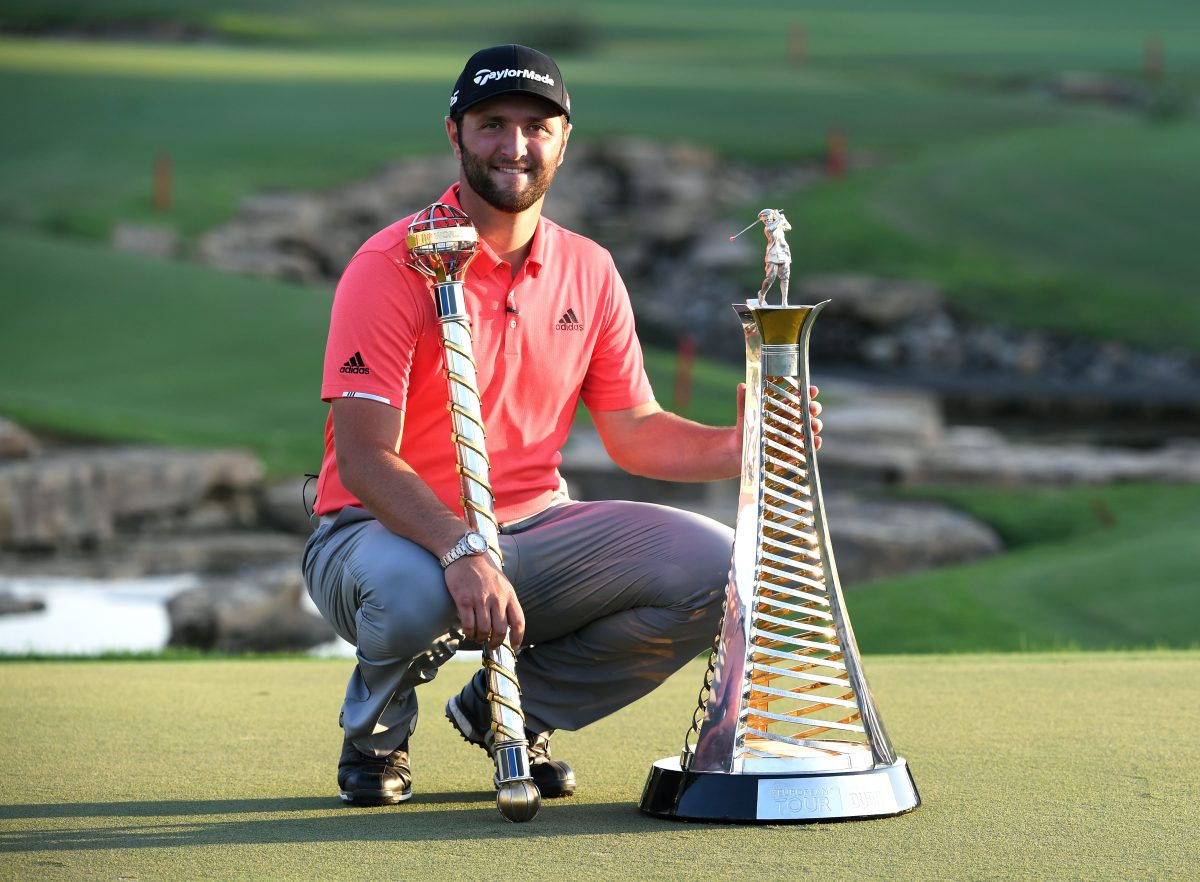 Rahm was able to maintain his 2019 season achievements with his consistency that allowed him an opportunity for winning the Race To Dubai, which is the first time in his career.

He has also become the second even Spanish pro golfer in the history of golf to win as the European Number One the Harry Vardon Trophy. The first one to ever win was Seve Ballesteros who himself won the Tour’s Order of Merit for his career’s 6th and the final time back in 1991. 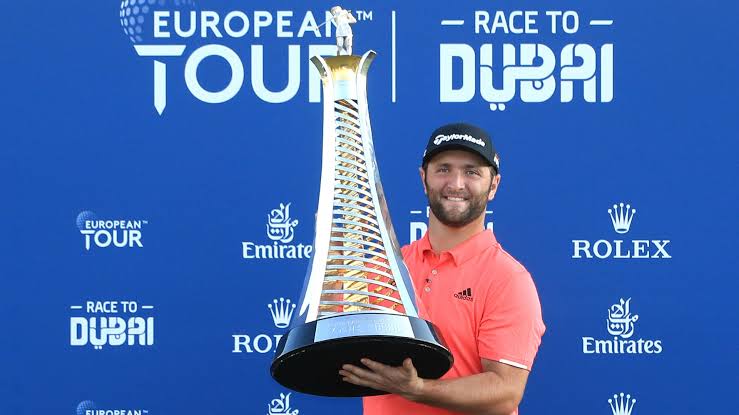 John Rahm said of this title, “it is a huge honor for me to be named as the Hilton European Tour Golfer of the Year. To be able to follow in the footsteps of the Seve to win this award is a really humbling experience.  I am really very proud of what I have been able to achieve this year. To be able to have won the Dubai Duty Free Irish Open and DP World Tour Championship for the 2nd time in my career along with defending the Open de España title, all of them were really incredible moments of my life. But on top of all this, to be able to finish as the winner of the Race to Dubai is what I am really proud of myself achieving so early into my career.”