Jordan Spieth seemed to be having a tough start of the 119th US Open tournament and It seems that his caddie is also having a bad season as well. 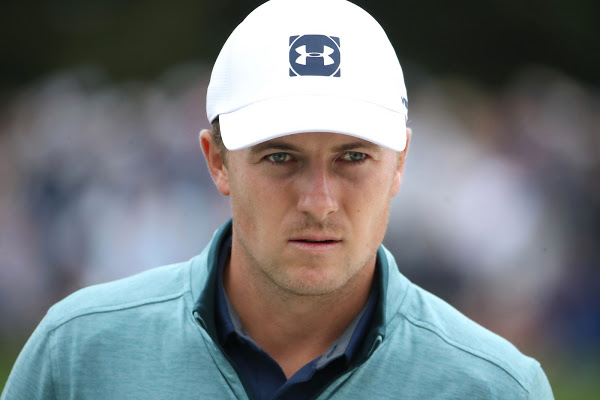 Spieth was at the even par when he shot a tee on the par-4 8th that rolled and then rolled a little further down until all the way off the grass and tumbled down the cliff to the rocks located down below. 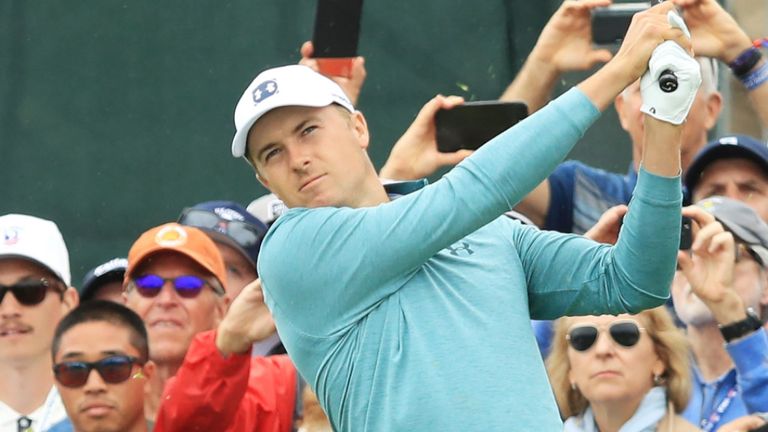 After having a penalty drop, he then again sent his third shot to fly over the green that landed into the deep rough which was the worst place he could have had. After that shot, he muttered to himself, “two Perfect Shots”. 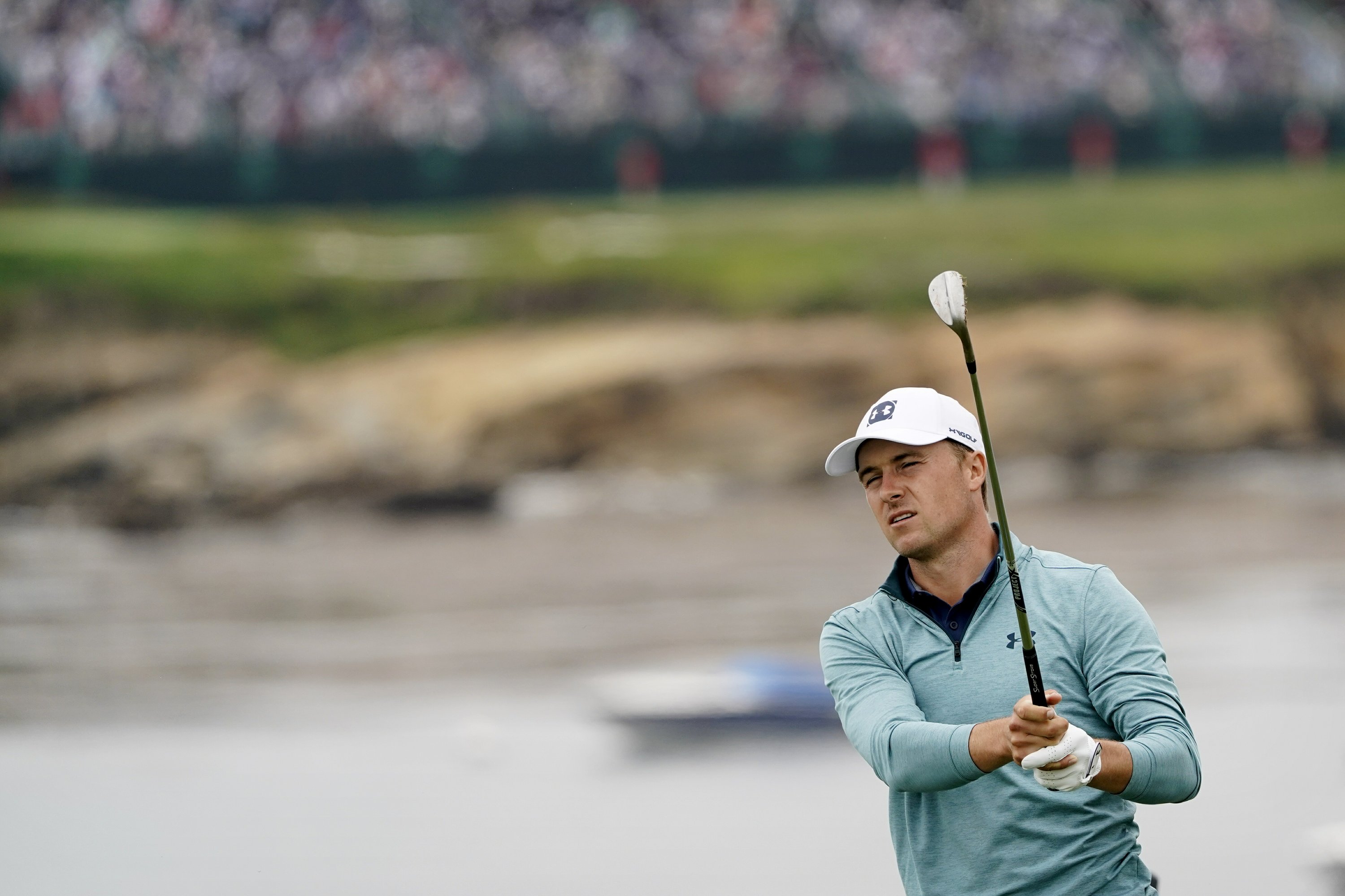 He then was heard saying to his caddie named Michael Greller, “Two perfect shots, Michael. You got me in the water on one and over the green on the other.” 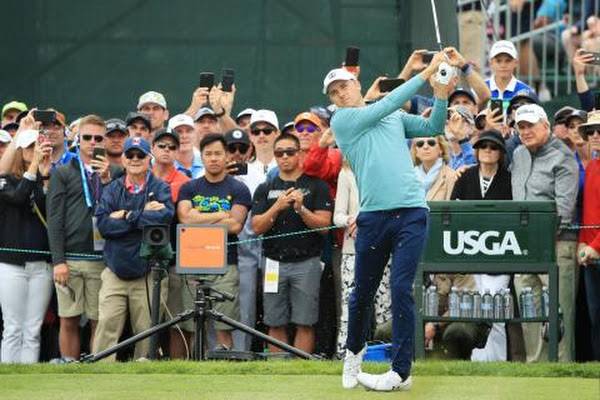 For the audience watching the tournament at home, they did not take all too well about Spieth’s response to his own faults. 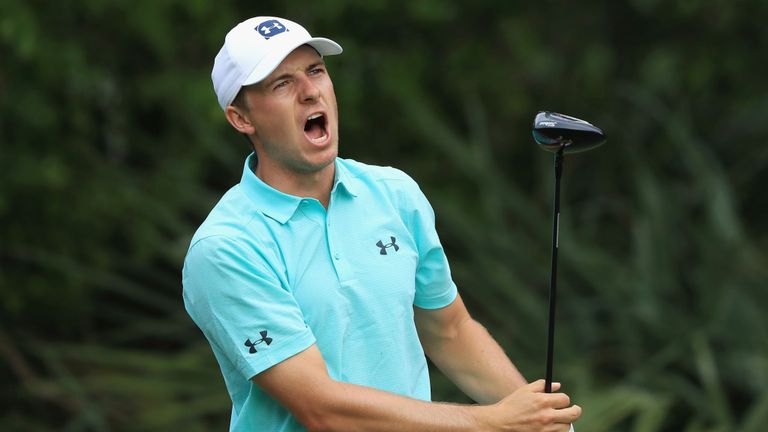 Watch the video down below as Spieth calls out his caddie for his own shortcomings.

Daulet Tuleubayev of Stanford wins the semifinal match at the NCAA golf championships with a broken driver
Gary Woodland wins the U.S. Open at Pebble Beach
To Top