In the fight between Katie Taylor VS Christina Linardatou., Taylor was able to write the history with his win to become the two-weight world champion following a unanimous point win. 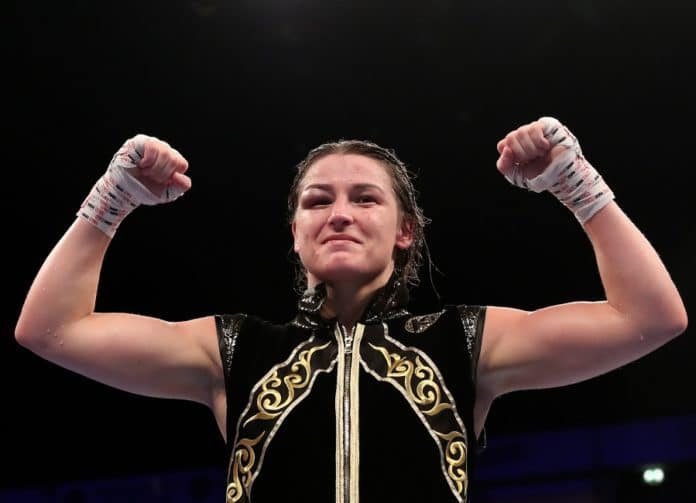 Katie Taylor stepped up in the Super-lightweight division for the very first time in her boxing career and she relied on her excellent boxing skills to end the reign of the two-fight Christina Linardatou to win the WBO title. 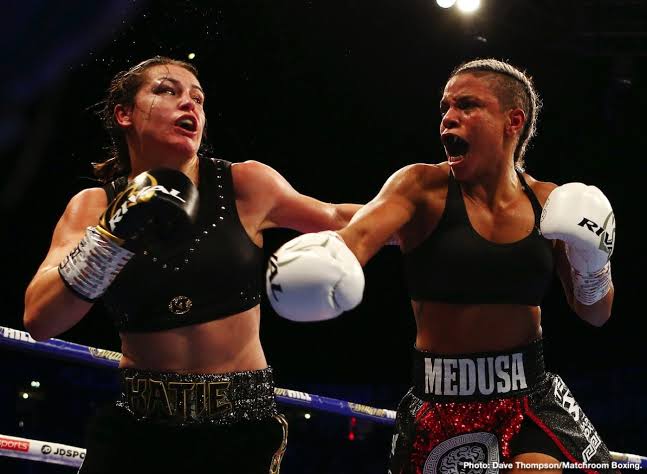 This match saw Katie Taylor, who earlier defeated Delfine Persoon to become the undisputed champion of the lightweight division back on 1st June, follow in the steps of Steve Collins as well as Carl Frampton to become the only 3rd ever Irish boxer to be victorious in 2 division by winning 2 world titles. 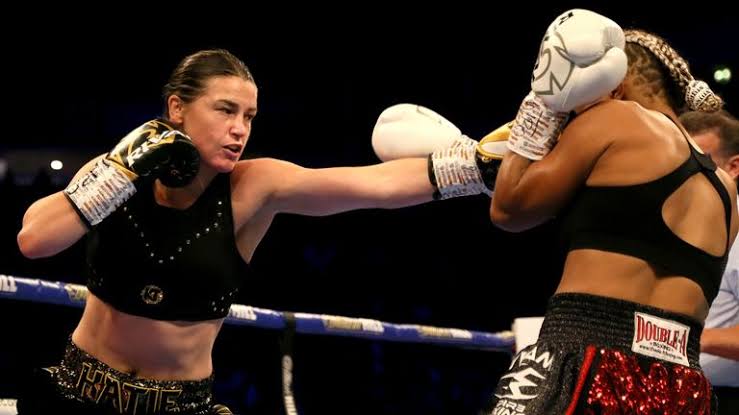 The fight started with Linardatou pressing on the front as she bobbed and weaved in this exciting opening round but then Katie Taylor made use of her fast footwork to have her range during the 2nd and then started dealing heavy shots. 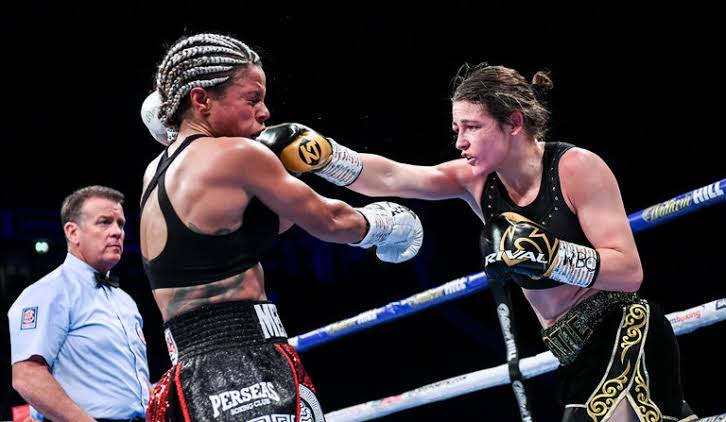 Linardatou then tried to target Taylor with her right hands during the 3rd and in the 4th threw numerous high powered punches.

Katie Taylor made use of her superior moments to evade most of these punches and then boxed on the back foot in a superb manner during the middle rounds. 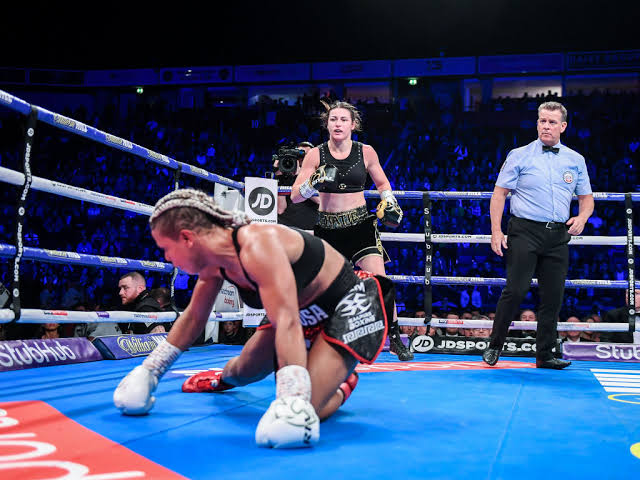 The 8th round was the most thrilling of the whole fight which saw both of them landing heavy shots at each other with Linardatou making Katie Taylor a little wobbly. However, the 33 years old Taylor responded with a devastating hook. 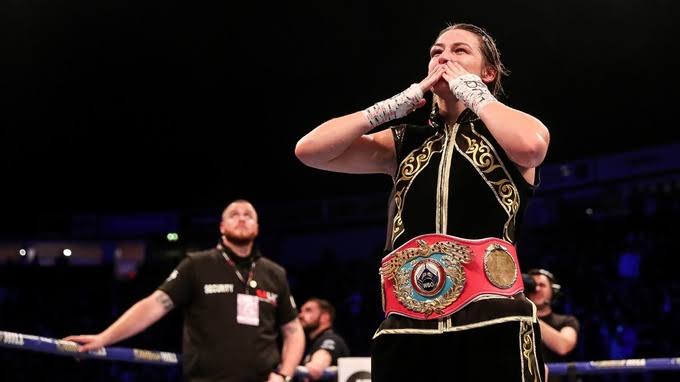 The pair then continued for the 9th with Katie Taylor making use of all of her boxing talent during the 10th to get the unanimous points to win by the verdict of 96-94, 97-93, and 97-93 from the 3 ringside judges.