Kevin Na, the veteran of the PGA Tour won his career’s third Tour title on Sunday afternoon. His final round score of 66 points gave him a 4-stroke win at the Charles Schwab Challenge held at the Colonial Country Club. 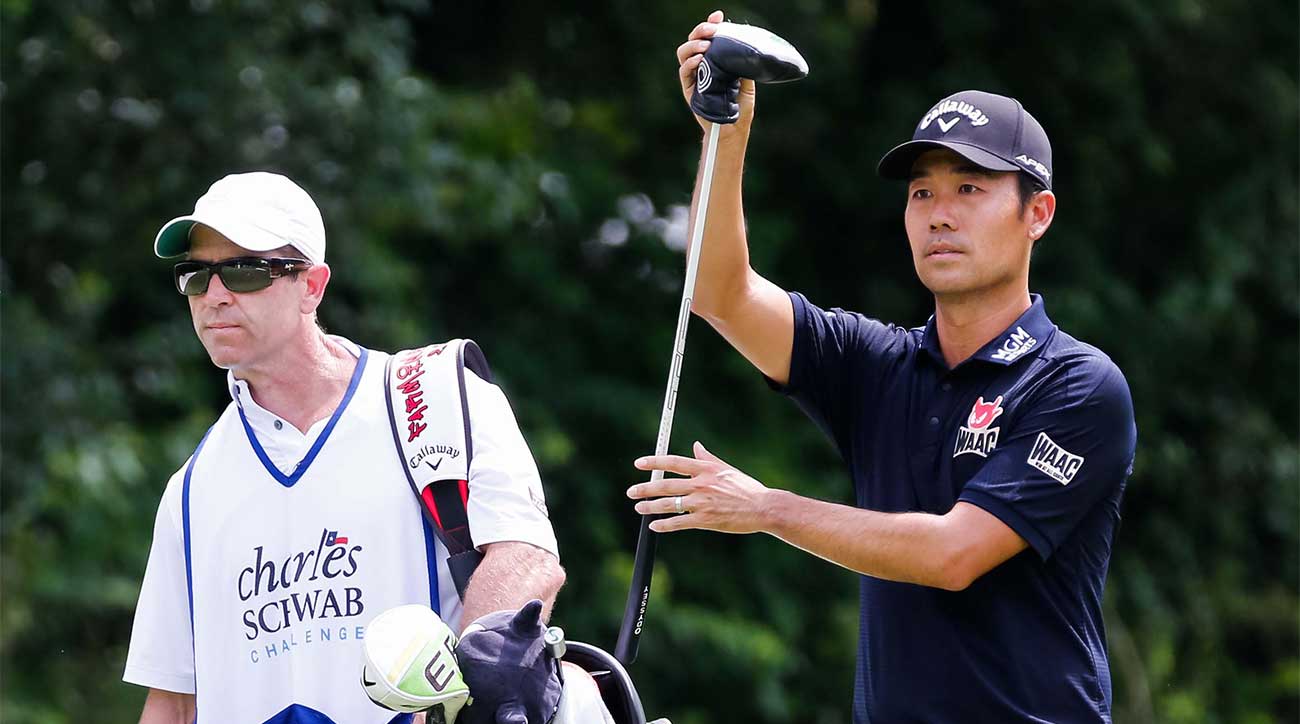 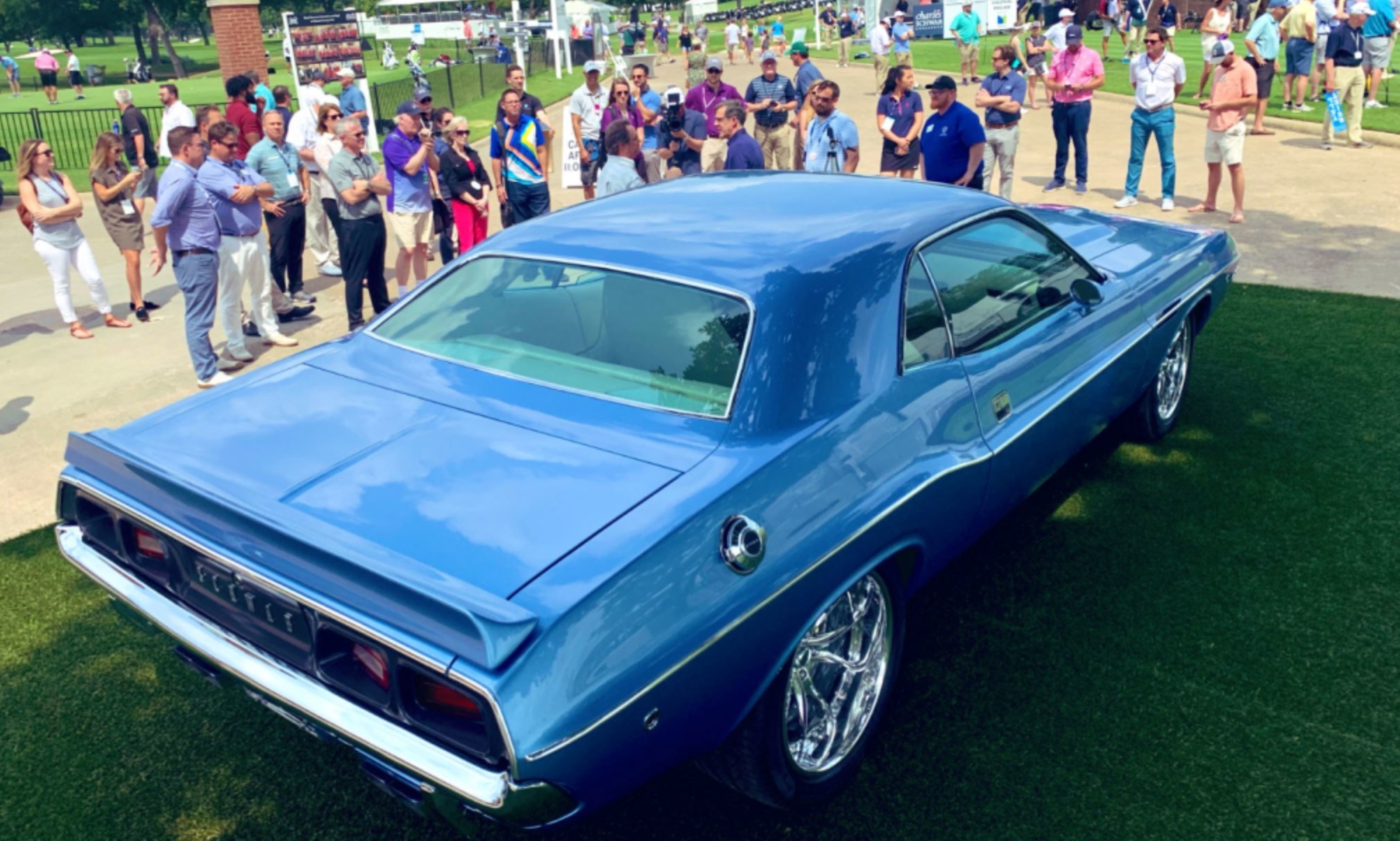 It did not take Na long to gift his caddie something special for celebrating his win. Right after Na’s final putt made it inside the hole, he pointed toward the 1973 Dodger Challenger which was the prize to the winner. 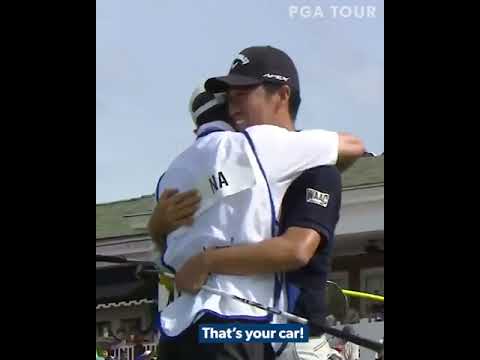 Whilst pointing, Na yelled at his caddie named Kenny Harms, “That’s Your Car!” 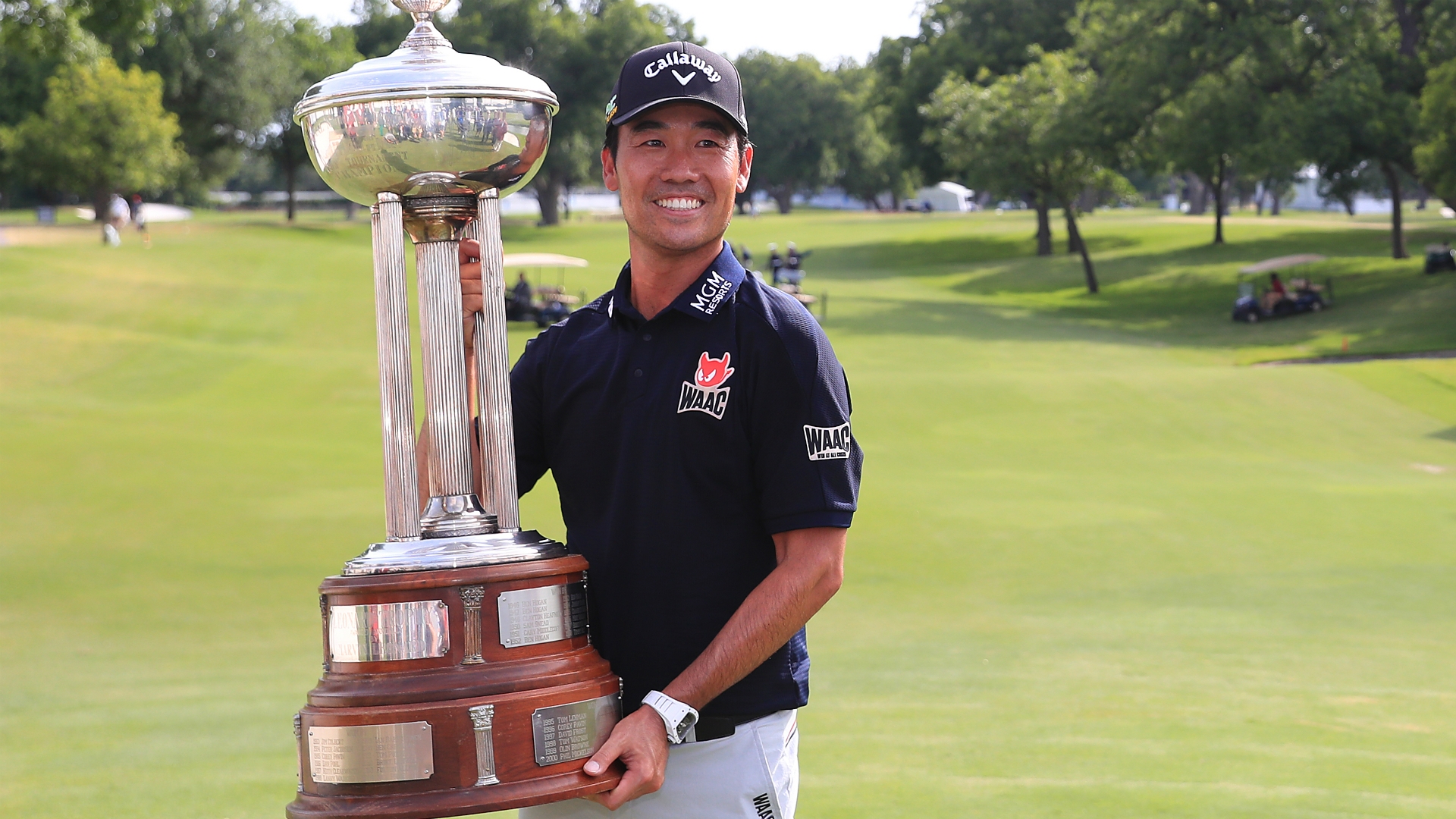 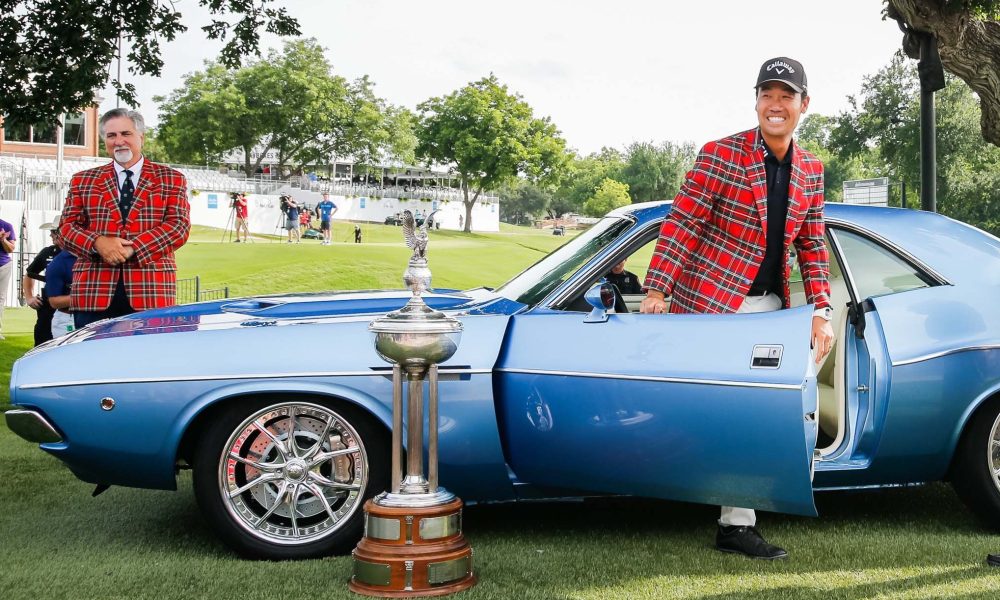 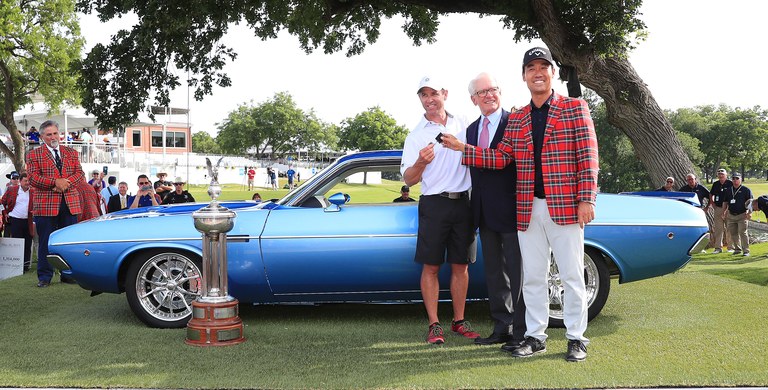 Below is the video of the amazing moment between Na and his caddie on the 18th green after Na’s big win.

Tiger Woods says on the fan’s $85,000 Masters’ bet: ‘[Expletive] great bet’
Daulet Tuleubayev of Stanford wins the semifinal match at the NCAA golf championships with a broken driver
To Top