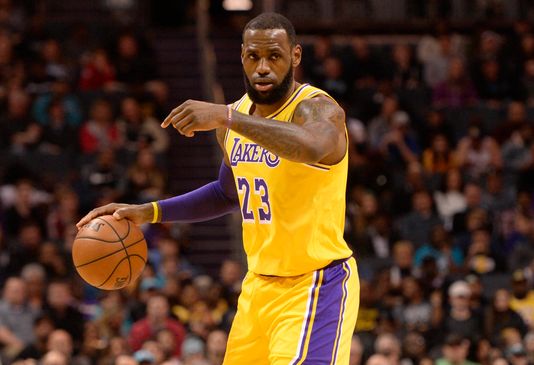 Head coach of Lakers, Luke Walton was surprised to hear that LeBron James and Lonzo Ball were the only players in the team to have hit the double pointers in the same game. 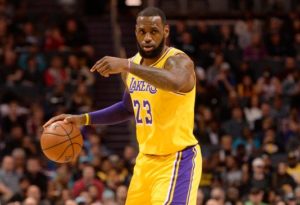 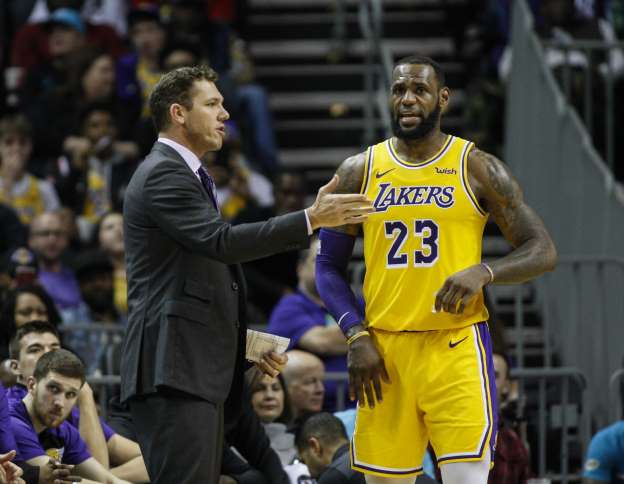 Luke Walton, the former small forward of the Lakers said, “I know it is not easy. There had been many good players in Lakers history and I thought that Walton and Kobe would have done it a few times”.

On the Saturday night game of LA Lakers vs. Charlotte Hornets, Lakes came out with a win over Hornets by 128-100. As usual, Lakers were led by LeBron James who scored 24 points with his 12 rebounds and 11 assists. As for Lonzo, he scored 16 points of his 10 rebounds and 10 assists. 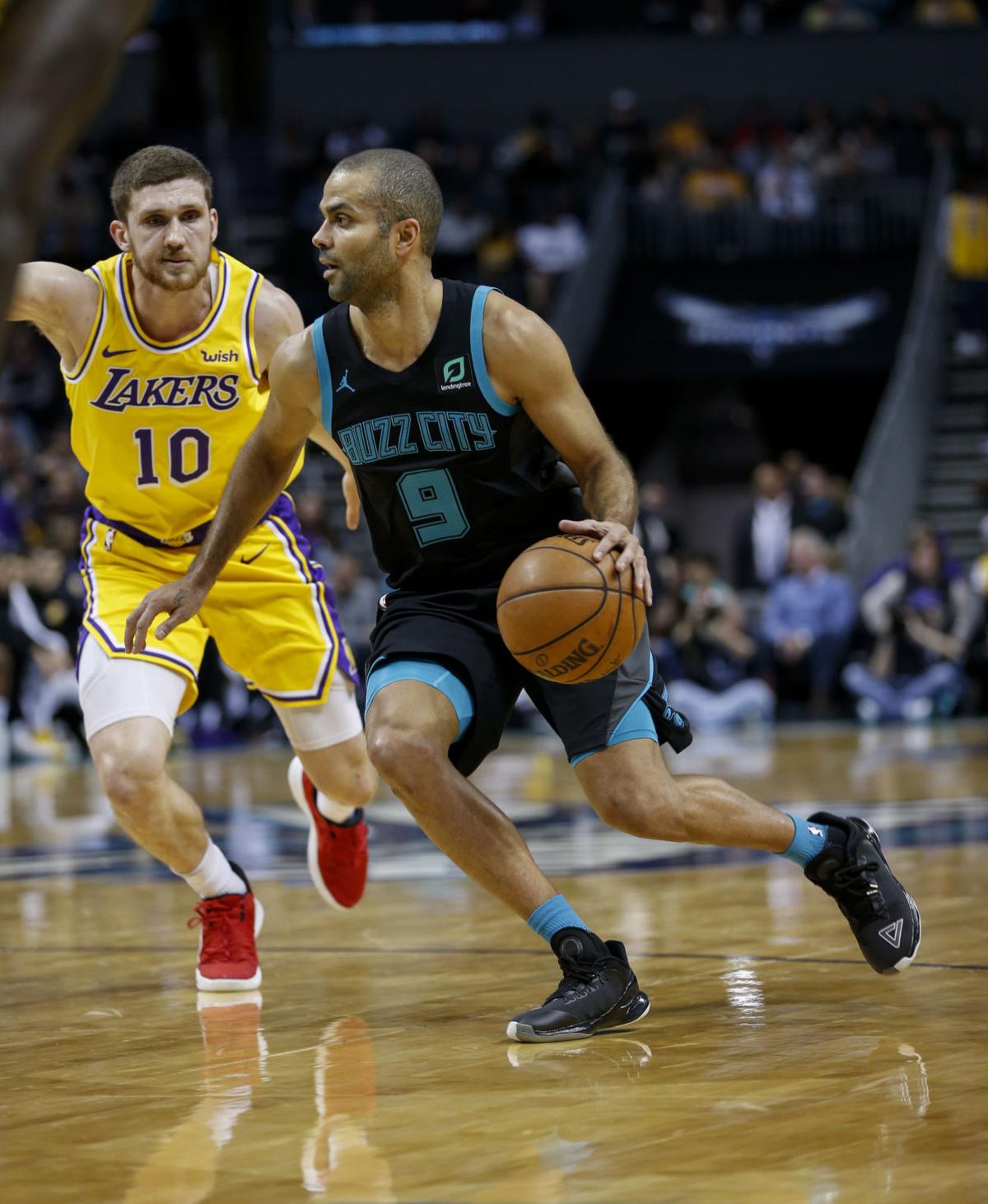 The only other Lakers players to accomplish this feat in the same game were the Magic and Kareem Abdul Jabar back in Jan 22nd, 1982. 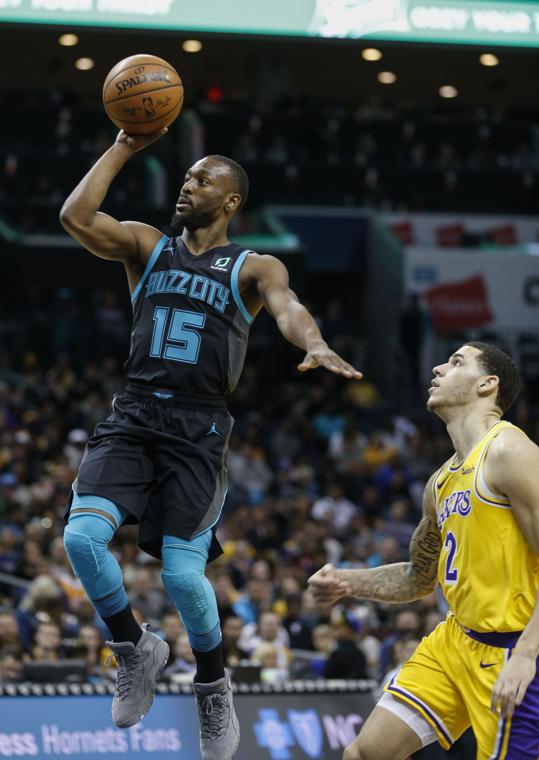 Lonzo Ball said, “Its crazy man. I have seen LeBron while growing so much and now to had Triple-Double with him in the same game. I don’t know if I dreamed that before”. 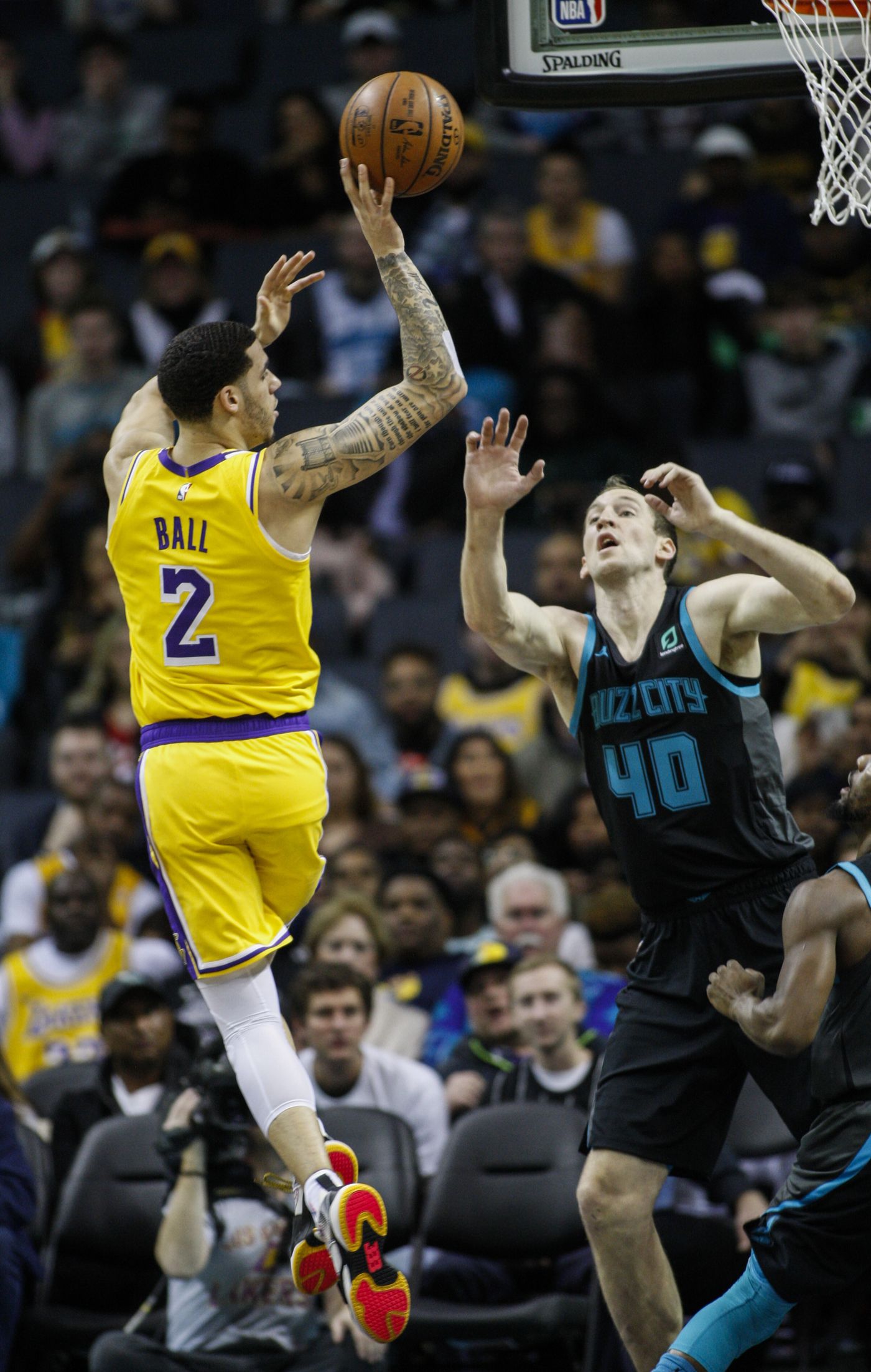 As for James, he said that he and Ball are one and the same when it comes to playmaking ability. 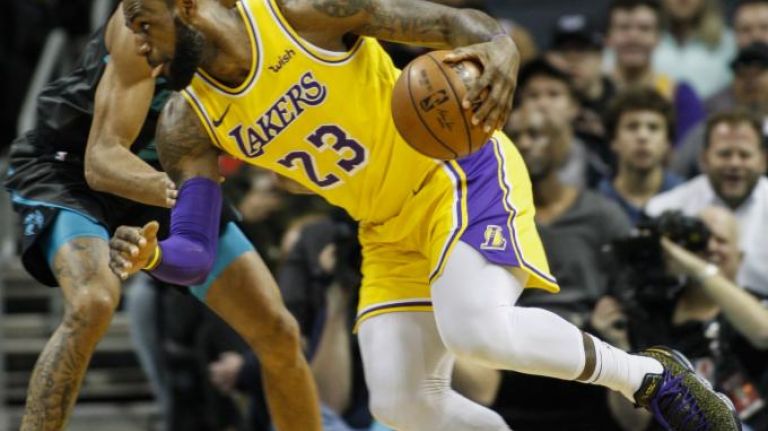 As for hornets, they were led by Miles Bridges who scored his season-high 17 points for the night.