Mack Horton, the Australian swimmer and the inner of the gold medal on Monday refused to share the same podium as his Chinese rival named Sun Yang whom he accused of being a Drug Cheat. 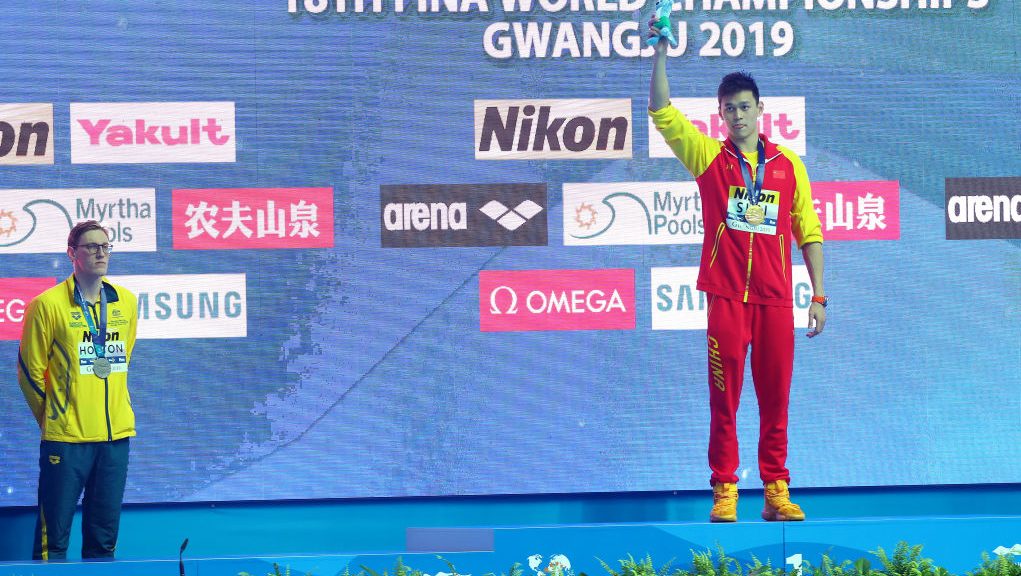 23 years old Horton did not take the medal stand nor did he acknowledged Sun’s 2nd place of their 400 meters freestyle event held at the 2019’s World Aquatics Championships held in South Korea.

After the race, Horton said to reporters, “it was probably frustration. I think you know in what respect.”

Sun, who happens to be the world champion 10 times as well as the Olympic Gold medalist for 3 times, was suspended back in 2014 for 3 months after his drug test showed that he took banned heart medication. In most recent news, he has been accused of smashing a vial of his blood at his home taken by the drug testers. 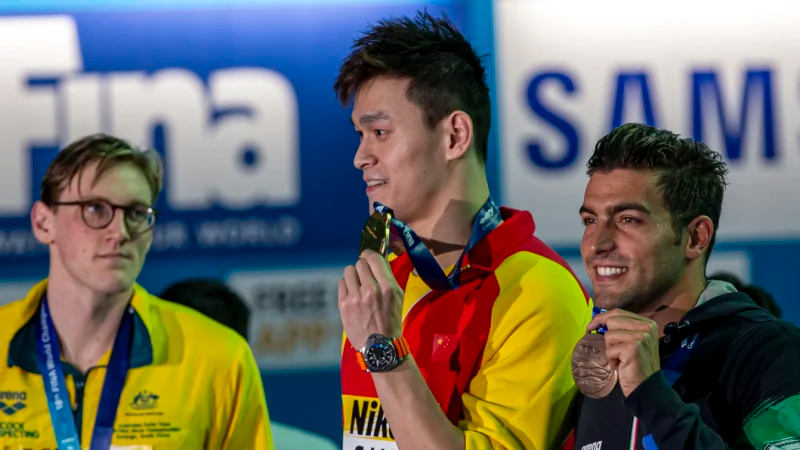 When reporters asked Sun about Horton’s action, he replied, “Disrespecting me is OK but to disrespect, China is very unfortunate of him and I felt sorry about it.”

The ISF (International Swimming Federation) plans to send Horton and Australia’s swimming federation a warning letter where they urge the swimmer to not make use of the FINA events for making his statements and gestures.” 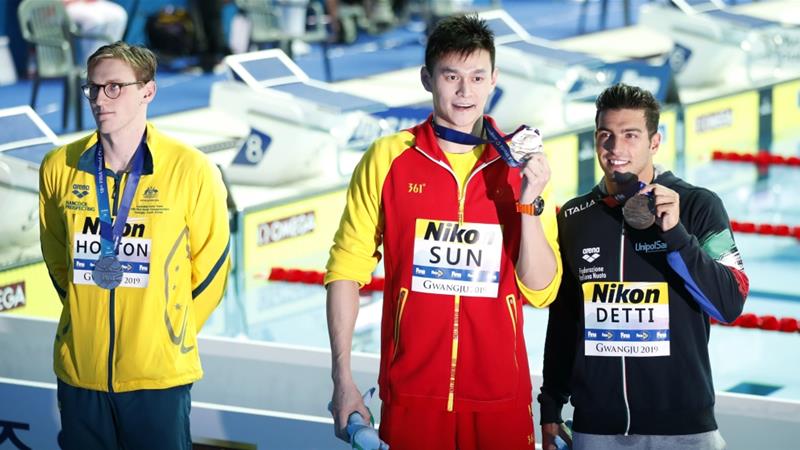 Federation said in a statement, “While the FINA respects both the principle of the freedom of speech, it still needs to be held in proper conduct.”

Sun denied any wrongdoing for his September’s incident and since then has been cleared by FINA’s won doping tribunal. FINA’s ruling had been appealed further by the World Anti Doping Agency and Sun has also masked for the Court of Arbitration for the sport to let him be eligible for a public trial in September this year for a final decision on his matter. He appeals for the final decision to be made before the 2020’s Olympic game that will be held in Tokyo.

Li Na, Mary Pierce, Yevgeny Kafelnikov have been inducted into Tennis Hall of Fame
Messi is suspended from opening march of Argentina in World Cup qualifier
To Top