The game of the NHL between Pittsburgh Penguins VS Ottawa Senators was won by Penguins as Evgeni Malkin sparked the team to this win with his 1st-minute goal. 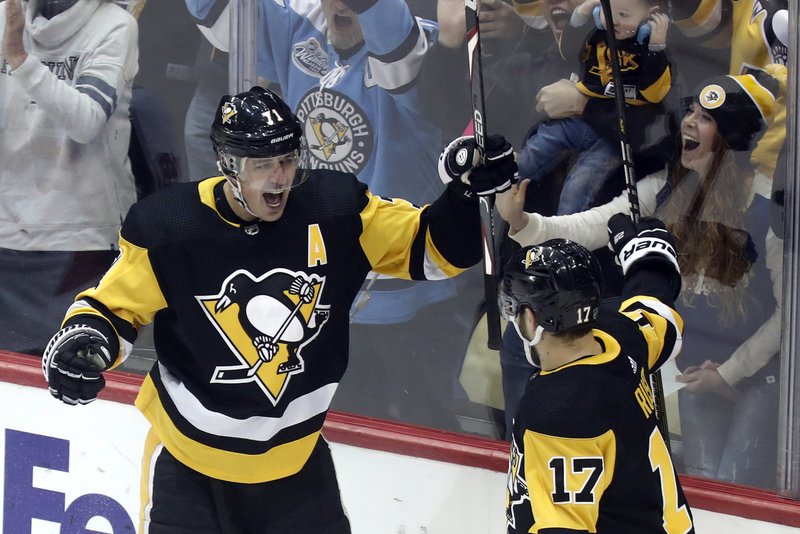 Despite Evgeni Malkin scoring twice to lead Pittsburgh Penguins for a win, his teammate Jake Guentzel got injured after scoring his 20th NHL goal for season with Penguins, by 5-2 against Senators on Monday night. 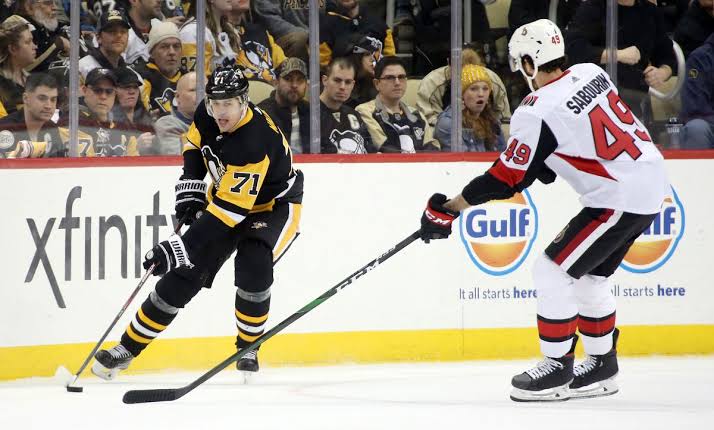 Guentzel scored 3 goals on the night but had to leave in the third period with still 7 minutes left. Guentzel who had been selected by Pittsburgh Penguins for the All-Star game tapped the partially empty net off a feed from Malkin but then he crashed into the wall as he suffered a hard contact from Thomas Chabot of Senators. 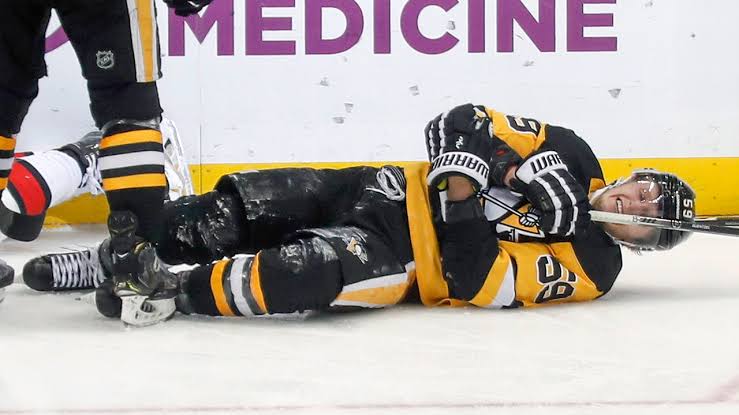 After getting his career’s 200th point, Guentzel immediately rushed to the dressing room.  Malkin said of his teammate, “I hope that he is not out for long. It did not look good but everyone understands that this is hockey and it is tough. I also need to play much better if Jake does not make it in the next game.” 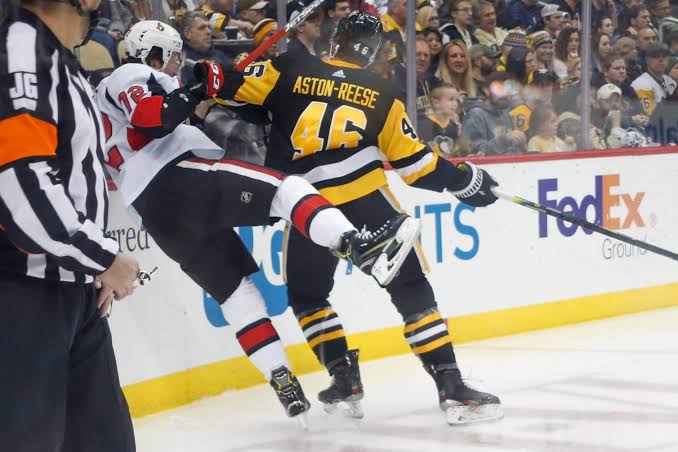 Mike Sullivan, coach for Pittsburgh Penguins said, “That was really scary hit.  Those are always dangerous ones if you happen to fall on such a distance from boards. He is currently being evaluated. We will probably have more information on Tuesday.” 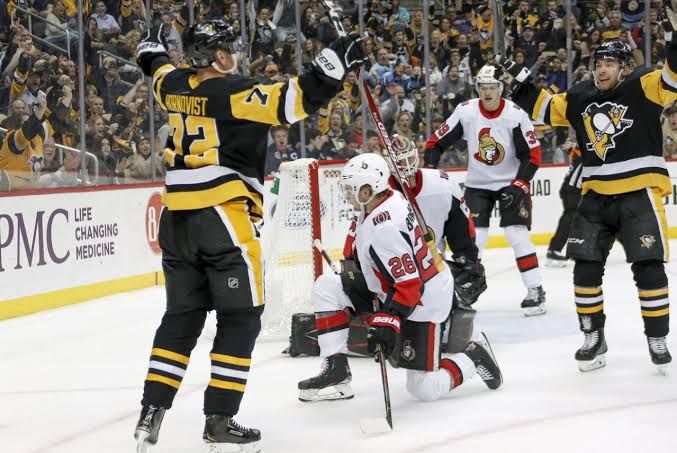 As for Malkin, with his 2 goals, he was able to extend his scoring streak to 6 straight games. He has now scored 7 goals along with 24 points in his last 13 appearances for Penguins. The other goals were scored by Patric Hornqvist and Dominik Simon respectively. As for their goalie Tristan Jarry, he made 24 saves as he wins his 6 straight games with Penguins. He has now won 8 of the last 9 starts with the team. 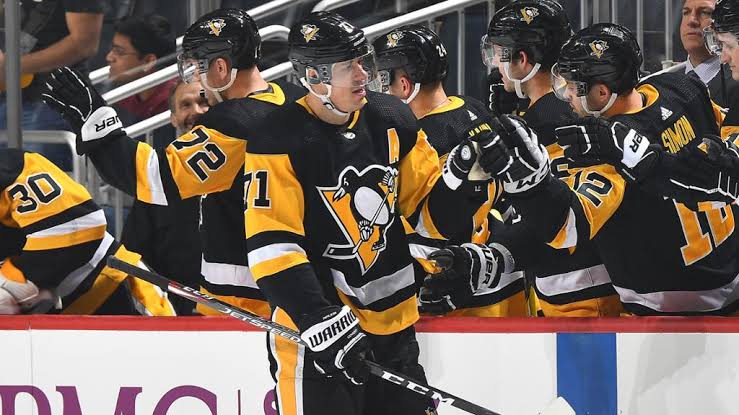 Myers scores twice as Vancouver Canucks beat Calgary Flames by 5-2
Jake Guentzel, the forward for Pittsburgh Penguins out for 4 months following his shoulder injury due to him crashing into the boards
To Top