Following the 2 late goals by the Manchester City players, the tide of the game was turned in their favor as they won over their opponent, Real Madrid to boost their chances of winning the Champions League title. 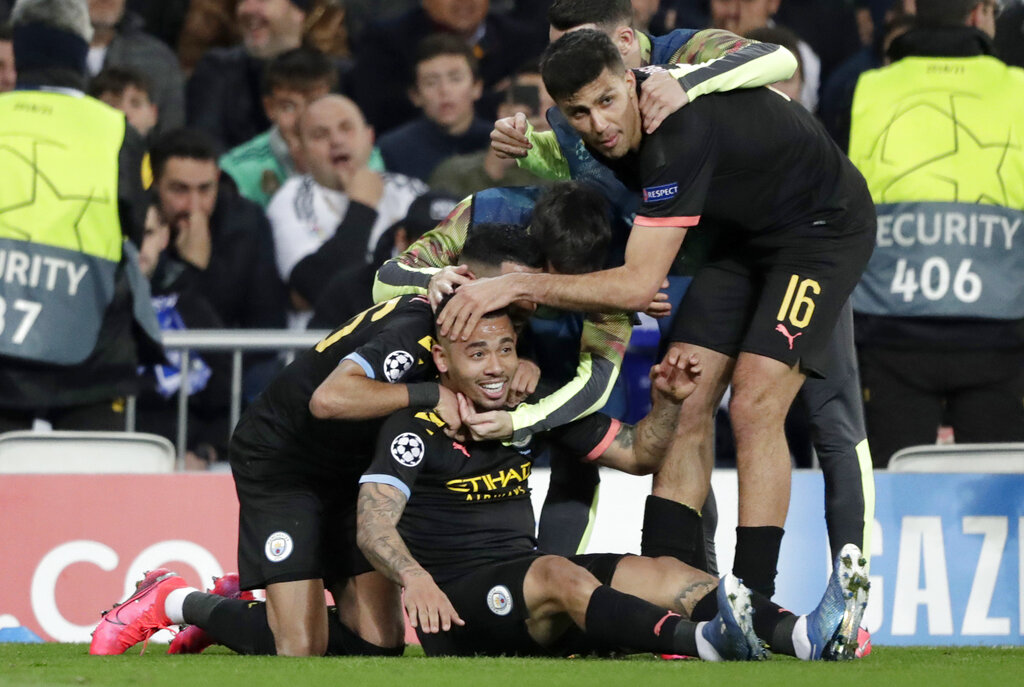 Gabriel Jesus scored the game-tying goal during the 78th minute while the game-winner was scored by Kevin De Bruyne during the 83rd minute from the penalty area as the Manchester City’s late rally got them 2-01 victory over Real Madrid in the first leg of the Champions League. The game was held on Wednesday at the Santiago Bernabéu Stadium. 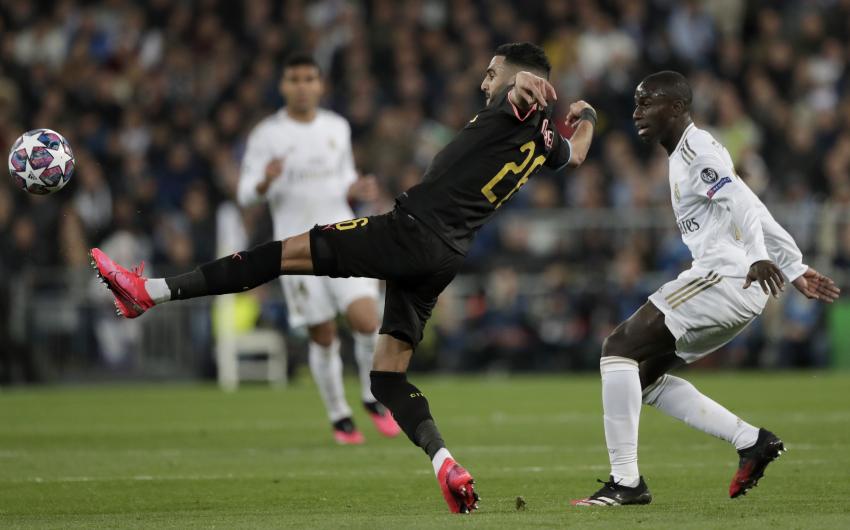 Pep Guardiola, the coach of Manchester City said, “It is a great satisfaction to be able to win the game at the Bernabéu. We are not used to these kinds of results. This shows that we can go to any of the stadiums in the world and can win games.” 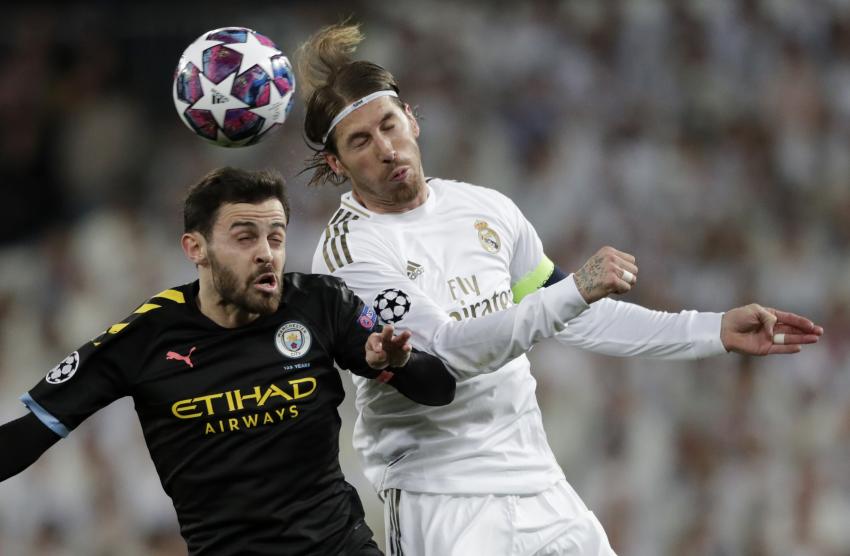 Manchester City is most likely playing its last Champions League tournament before they are to serve their 2-year ban from UEFA from applying in the European tournaments for their breach of the financial regulations as well as failing to cooperate with the UEFA’s investigators. 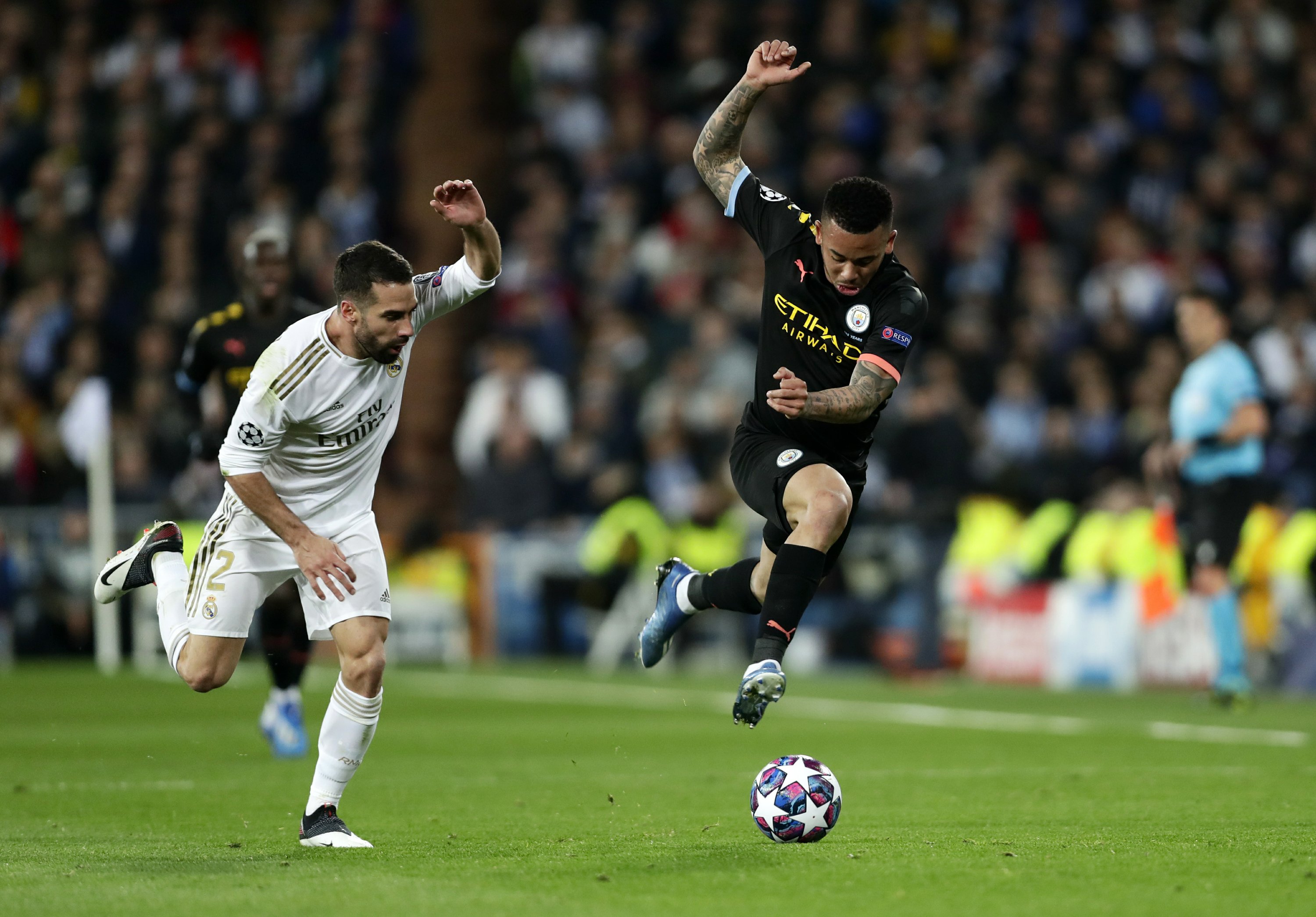 City is still to win the title of Champions League despite their heavy spending that even led them to win the last 2 titles of the Premier League under the coaching of Guardiola. 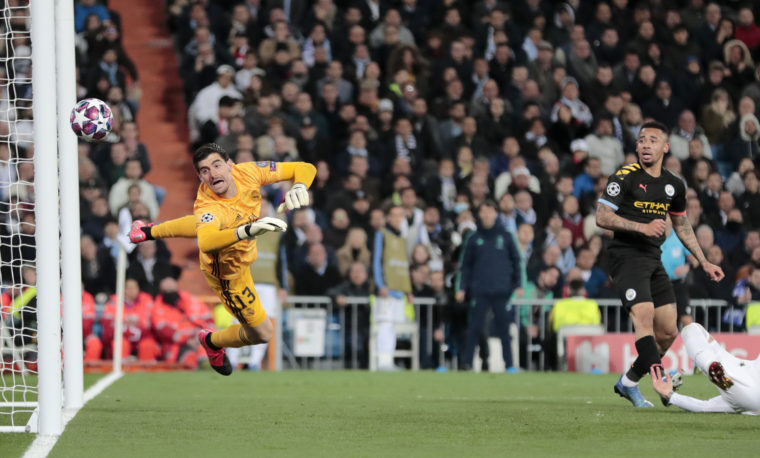 The scoreboard was opened by Real Madrid’s Francisco “Isco” Alarcón during the game’s 60th minute. Madrid played the final minutes of the game without heir key defender player Sergio Ramos as he got the straight red card for the foul during 86th minute.

In another game of Champions League on Wednesday played between Lyon and Juventus, Lyon won over Juventus by 1-0 at home. 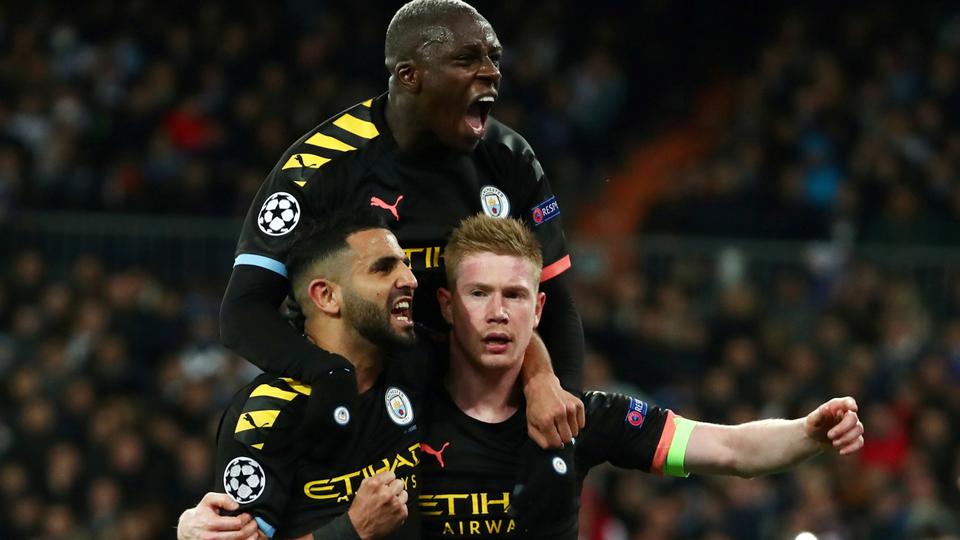 At the moment, Manchester City has filed its appeal against UEFA at the Court of Arbitration for Sport. However, if their punishment stands, City is not going to appear in the 2022-2023 Champions League season.