Max Litchfield was able to storm his way to win the first gold medal for Great Britain at the European Short Course Swimming Championships held in Glasgow where he won the 400m individual medley. 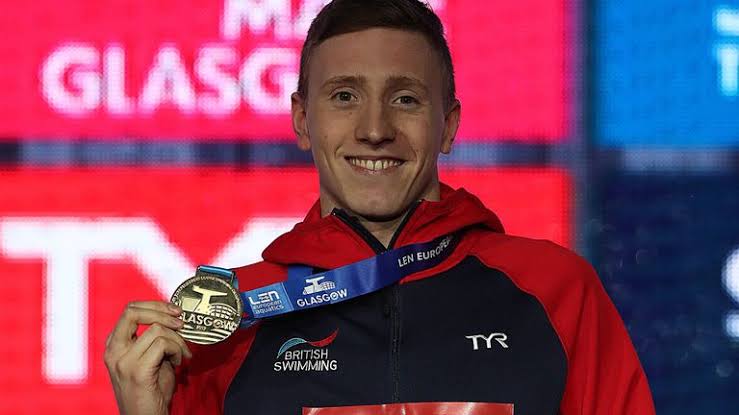 For the 24 years old Max Litchfield, this was his first international title as he stayed in total control of the race from the start and won the race by more than a difference of 2 seconds.

Max Litchfield said of his win, “I was feeling really honored to be able to stand on top of the Podium in the colors of GB.  Although it was not the time that I hoped for, It was a great swim and also was a huge stepping stone for me to move forward this year and now to head into the year 2020.” 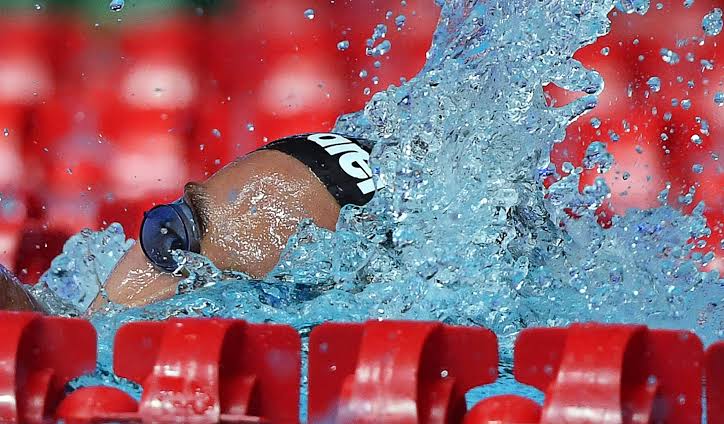 He further said, “There is a lot of positive take from this like how I swam in this race and as always some of the things can only get better by moving forward.”

Ending the interview, Max Litchfield said in a joyous manner, “for the next week, I have got a big schedule and with the 200 and the 100 IM and also the 200 Fly next, I simply need to get my head down and then prepare for these races now.  Bring on the next few days.” 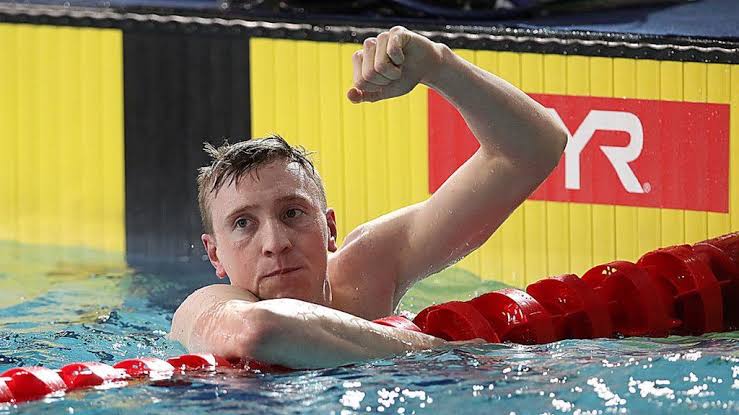 On the other hand, Duncan Scott was also able to set the British record in the 200m freestyle race geld in his home city but he was still able to match the time in the final of the race. Ultimately he settled for the 2nd place while the first place was taken by Danas Rapsys of Lithuania.

Georgia Davies of Wales was also able to add in a win for the GB by winning the third medal for the country as she won the bronze medal in the backstroke race of 100m.

Abu Dhabi GP: Lewis Hamilton ends F1 2019 with a win
Ex-rugby players are requested for donating their brains after death for research purposes
To Top