The NBA team Milwaukee Bucks ever had trouble with posting big points in the game but they are troubled with keeping their leads. However Saturday night game of the Bucks VS Charlotte Hornets was not the case by a long shot. 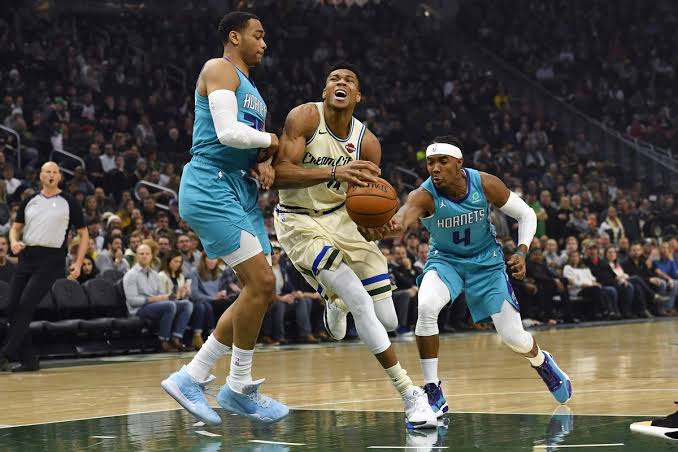 With both of these teams playing their second back-to-back games, Milwaukee Bucks were able to claim the win over Hornets at the Fiserv Forum by 137-96. Milwaukee Bucks also debut their Cream City jerseys I this game and a nice way to debut it was with this splendid win. 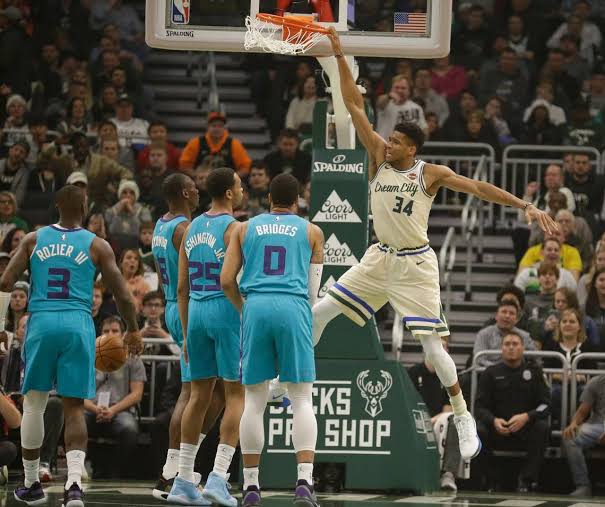 Milwaukee Bucks took the lead of the game from the early first quarter and build on the lead for every quarter on their way of gaining their 11th win in a row. This is the longest winning streak of Milwaukee Bucks franchise since 1985. 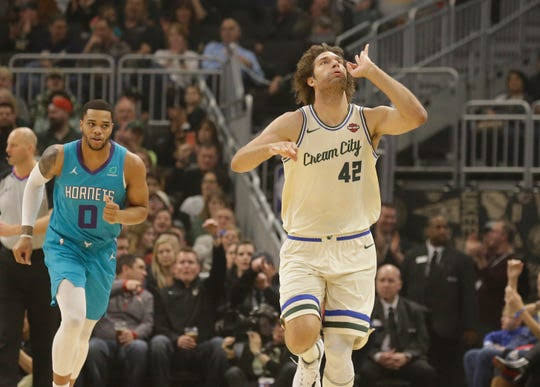 Giannis Antetokounmpo, the star for the Bucks came to the game with possible back sores but was still able to score 26 points along with 9 rebounds and 4 assists for his almost 20 minutes time on the court. With this, he also snapped his19 double-double streak in this game.  He only later realized that the only others to post consecutive double-doubles were Kareem Abdul Jabber and Bill Walton. 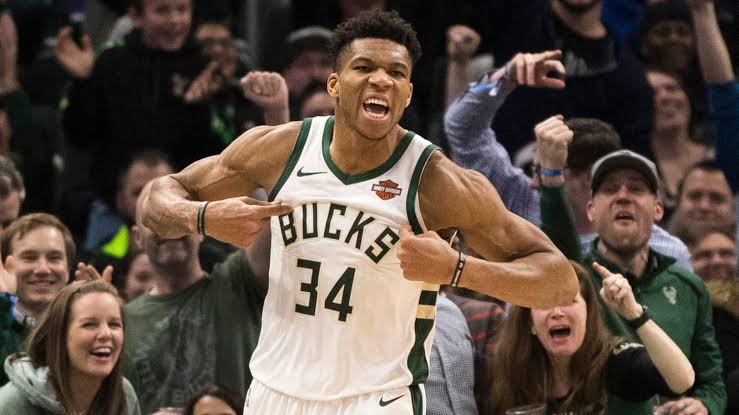 Coach Budenholzer made a joke that he should have allowed Antetokounmpo for a little bit longer on the court. Still, Antetokounmpo was not worried about it at all.  He said, “It does not matter to me at all. This is not how I am built. I am not built for gaining stats. I think that my record speaks for me itself. Out of 20 games, we have won 17 games so far.”