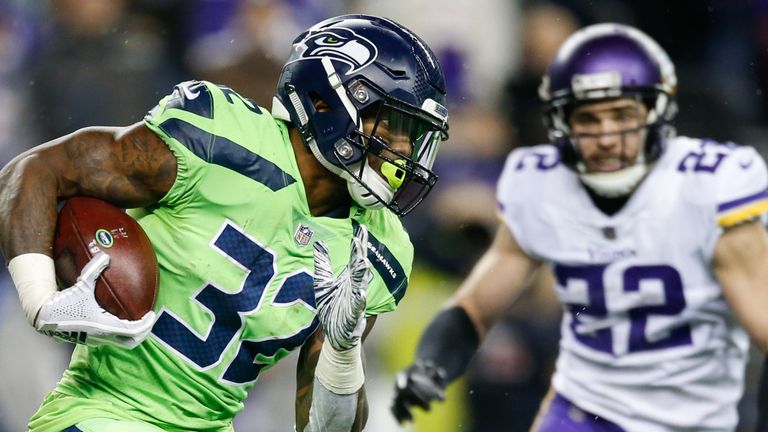 On the Monday night football game between the Minnesota Vikings vs. Seattle Seahawks, Seahawks came out winning by 24-7.

Chris Carson of the Seahawks rushed for a TD whereas Justin Colman returned a fumble of 29 yards for a score and both of them were done with the final three minutes to the game. 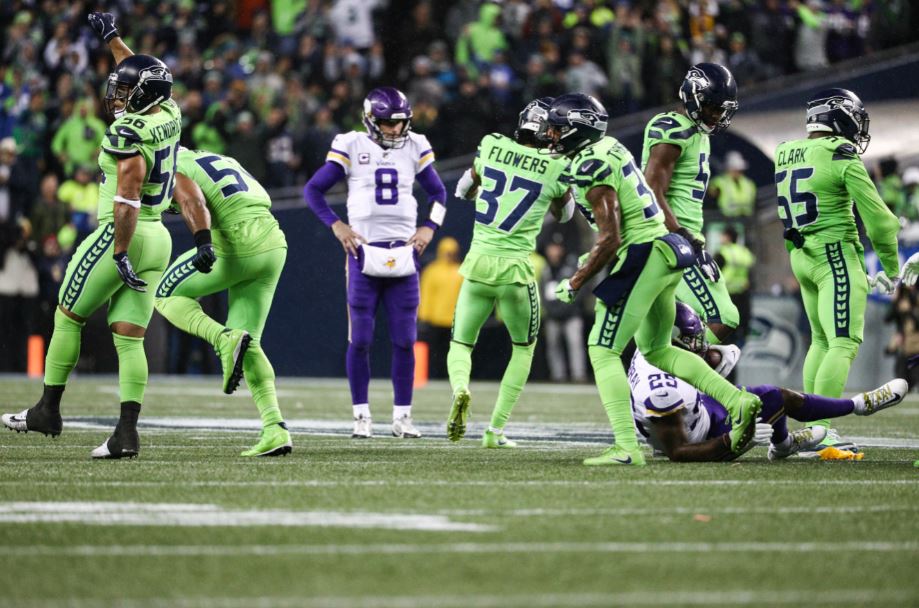 The game of football on Monday night was a rollercoaster ride. To add to the thrill of the crowd, 22 of the total 28 game points on the night were all scored in the final three minutes of the game. Vikings scored a consolidation TD in this three-minute power play. 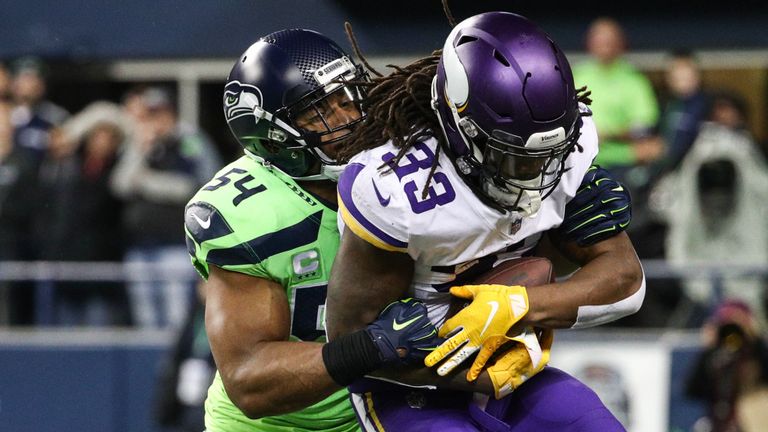 Both teams struggled on their offense for the night with Russell Wilson of the Seahawks only throwing for 72 passing yards and 1 interception for the night.

A for Kirk Cousins of the Vikings, he completed 20 of his 33 passes for 208 yards but his team was rarely able to make it all the way to the red zone. 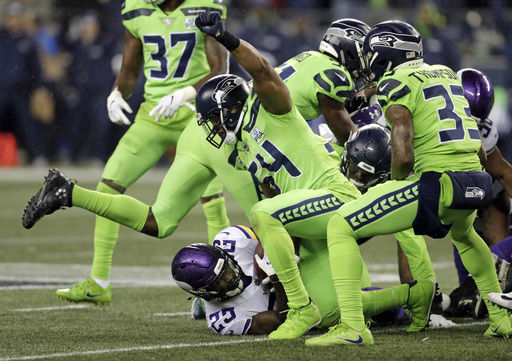 Vikings now stand 6-6-1 on the season with their third defeat in the past four games. They are now the sixth and final seed for the NFC playoffs with three more games to go.  As for Seattle Seahawks, they are now 8-5 on the season and gained their fourth consecutive win which guarantees their wild-card spot for the playoff.

Vikings 0-21 Seahawks: Justin Coleman made a 29-yard fumble recovery for a touchdown.