In the game of Vancouver Canucks VS Calgary Flames, Tyler Myers took the lead of the Canucks during a power play to lead their win. 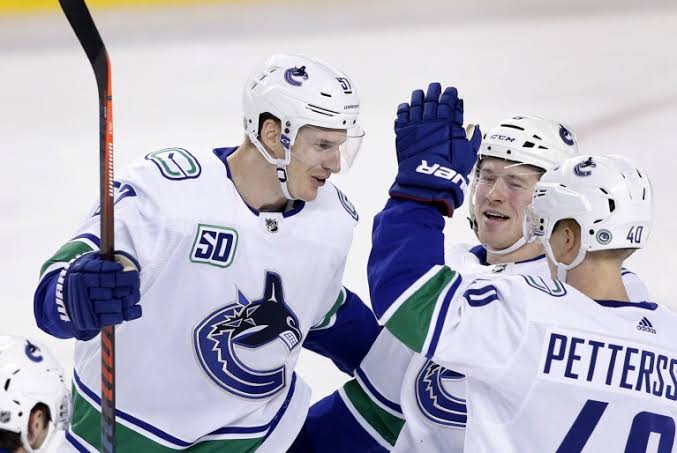 Myles scored 2 goals along with 1 assist, all of which in the 1st period, as the Vancouver Canucks defeated the Calgary flames by 5-2 to grab their 5th win in a row.

Myers, who has now matched his own career-high of 5 2-goal games during his 11 seasons in NHL, said, “I have been around in the league for enough time to know when they are coming in bunches.” 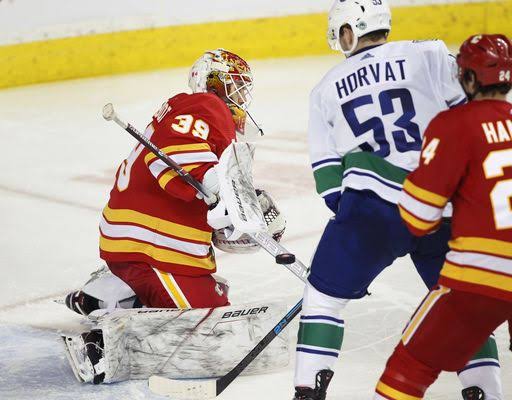 The score board was opened by Myers on the 3:29 mark of the power play as he scored his 2nd goal of the season on a wrist shot of 55 feet that rushed into the net past the Calgary Flames goalie named David Rittich. This was also the 6th game in a row for Vancouver Canucks where they scored the first goal for the team.

Only three minutes after the first goal, Myers scored another same goal from the same distance and once more on a wrist shot as the puck went squeaking through pads of Flames’ goalie. 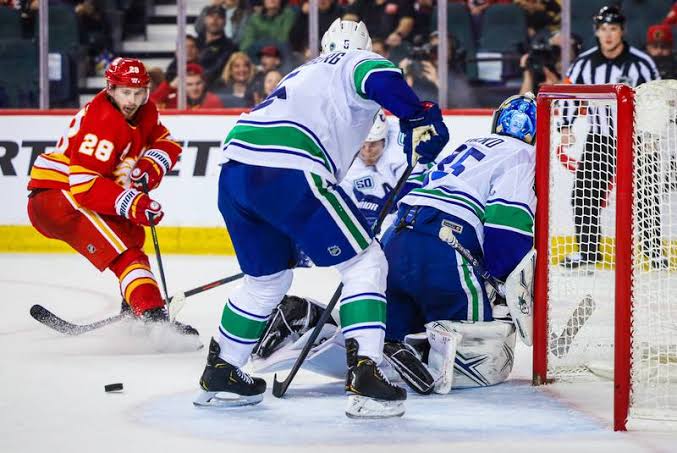 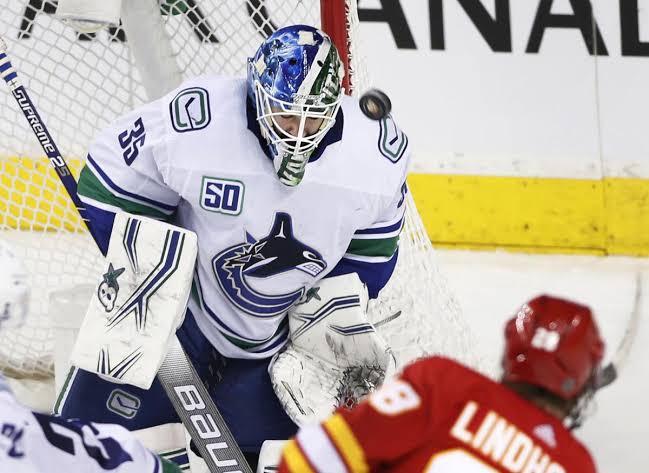 Myers said of his team’s performance in the game, “I really like our game tonight. Right from the get-go, we played really simple yet direct hockey. We played fast on the special teams and played direct. We are going to have to realize that these types of games are going to give us success.” 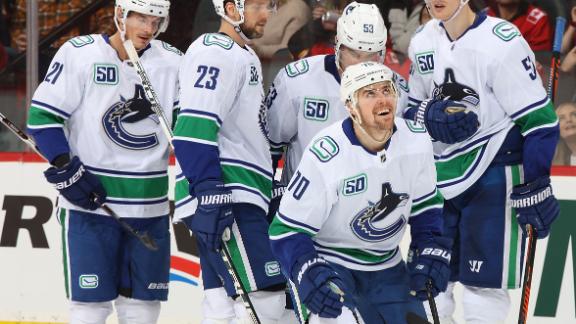