Naomi Osaka hindered he goal of Serena Williams to tie the record of 24 Grand Slam wins with Margaret Court. The match held on Saturday night was a victory for Osaka with 6-2 and 6-4. 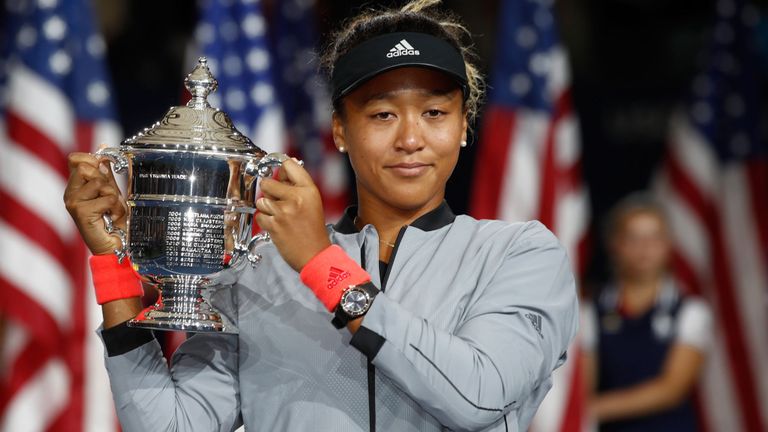 Serena lashed out in anger to the chair umpire; Carlos Ramos. She called him a thief for docking a point which further led to penalty as Serena went down under shocking circumstances.

Due to the light rain fall, organizers declared closing off the roof of Asher Stadium. This only favored Serena who walked into the court under thunderous ovation from crowd.

In this battle, Osaka was up against an experience of 16 years and 30 major finals. However Osaka never showed any signs o nervousness and took a monstrous start form the first serve.

20 years old Osaka was for the first time playing in the Grand Slam final but fortunately for her she was up against a powerhouse like Serena whose serve percentage has dipped below down 50 percent. 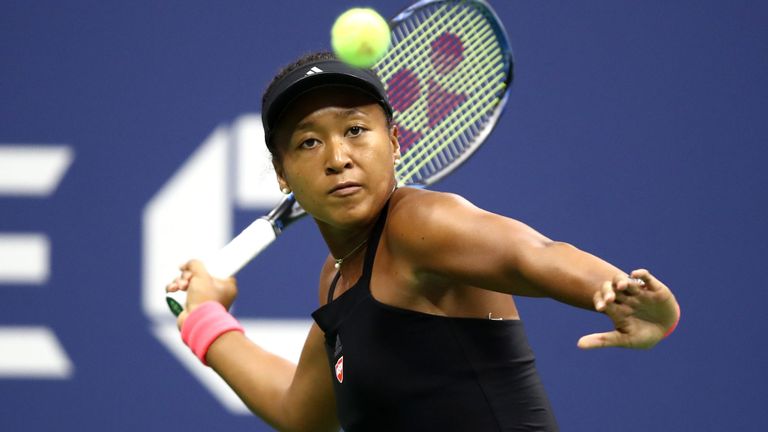 Williams tried to hold out the first set with 5-2 but Osaka confidently ended it within 34 minutes.

First violation warning was given to Serena for on-court coaching by Patrick Mouratoglou. At this Serena said to umpire, “I don’t cheat to win.” 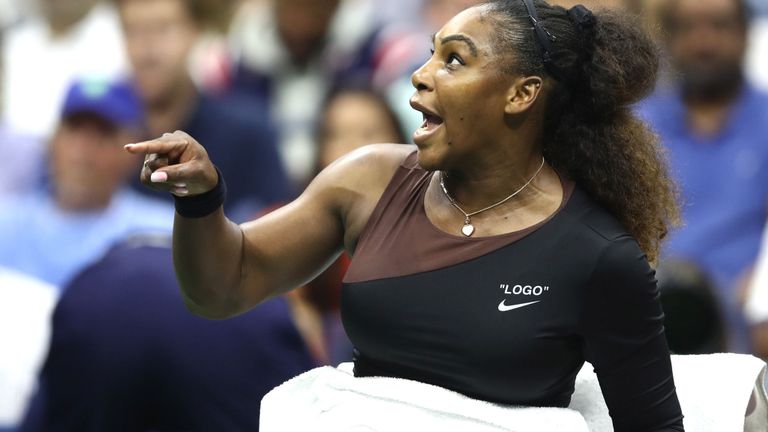 As the match progress, Osaka with her splendid play caused Serena to get frustrated and resulted in smashing her racket on ground. This was her so3ecnd code violation which resulted in a point penalty.

Osaka on the other hand maintained her nerves in what was becoming a dramatic encounter between two.

Williams again turned to chair umpire in words, “You owe me an apology. I have never cheated in my life.” 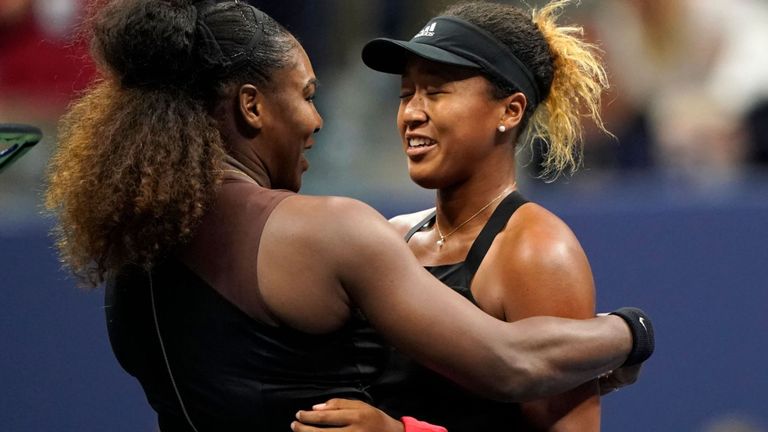 Osaka won her third game and this time Williams could no longer hold out and called the umpire a ‘Thief’ resulting in the final penalty for verbally attacking the tournament officials.

With the next service game Osaka managed to maintain composure which turned out the victory for a first Japanese to win the title of First Single Grand Slam title.