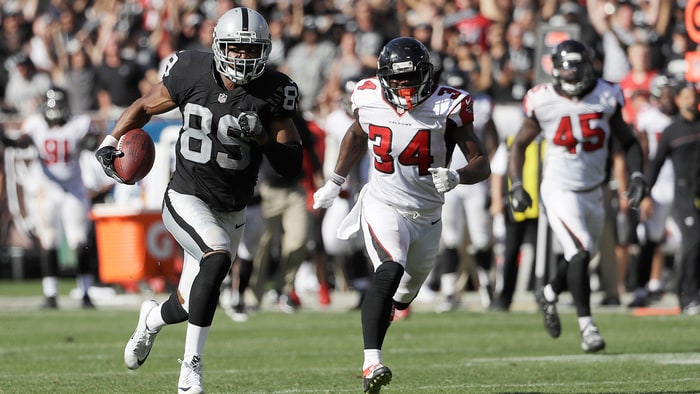 Following this Monday night game; the return of the Josh Gruden back in Oakland Raiders was resulted with a defeat for Raiders by LA Rams. 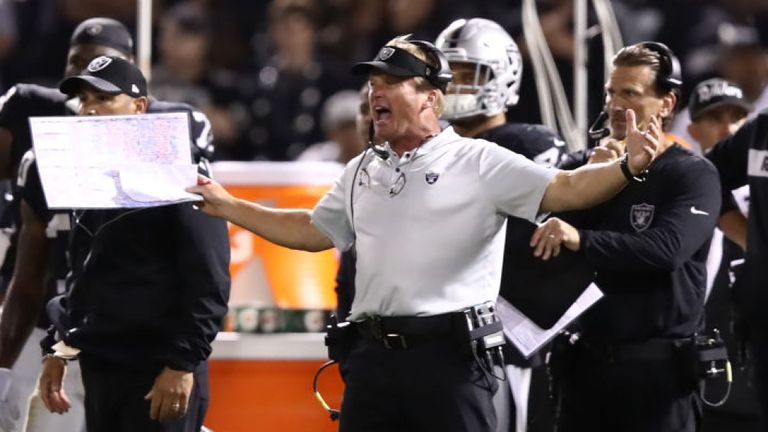 The raiders had a good and strong start of the game as Derek Cr led the team on the field for opening drive.

Unfortunately for Raiders, Rams responded brilliantly and brightly with a score from Todd Gurley which was further leveled by the boot of Greg Zuerlein.

During the second quarter neither team could gain any offensive foothold on the field. Both Mike Nugent and Zuerlein traded many goal fields but stood at a ‘tie’ of 13-13 until the third quarter.

From thereon, Jared Goff started to gain his momentum on the field by continuously targeting Brandon Cooks. With only seconds left of the third quarter, Goof and Cooks placed rams in the red zone but Goff found his chance of giving the Rams a lead in form of Cooper Kupp.

In fourth quarter, Zuerlein managed to gain two field goals with his impressive accuracy shots. The first shot was for 55 yards that left Raiders a mountain to climb on.

As both Carr and Raiders were looking desperately in hope for a tie with only two minutes left on the clock; Marcus Peters suddenly took hold of the ball to seal the Rams victory with 33-13.