With the latest defeat of Oklahoma City Thunders against Boston Celtics, this might be panic time for the team now. 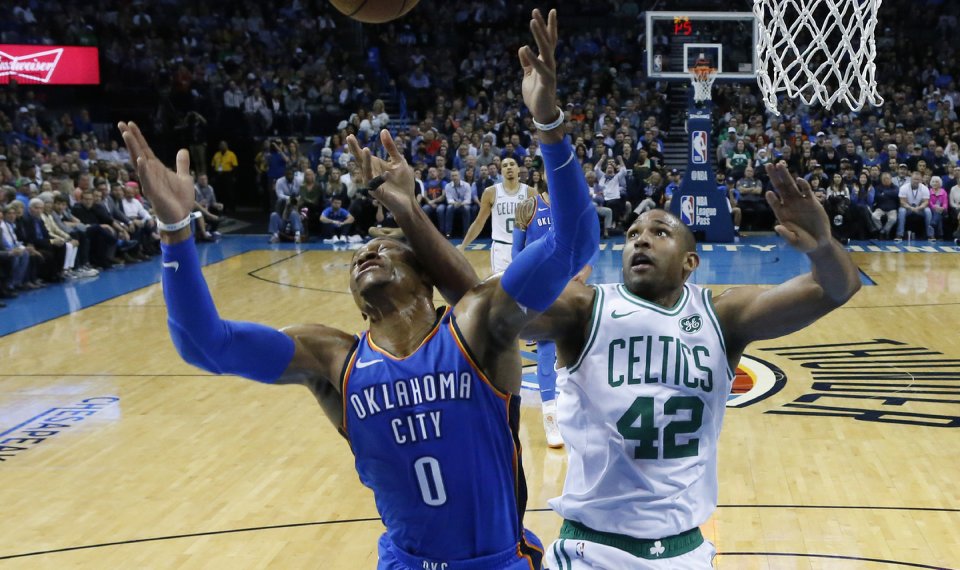 Oklahoma City suffered defeat by Boston Celtics by 101-95 and now they have fallen behind 0-4 this season which is the worst start for the franchise since 2008. Celtics started off the match rather furiously as they scored 16-1 points.

Russell Westbrook of the Thunders’ said, “We will be alright as it is still early there is no need to panic. Obviously, we have not started the way we wanted but things will be eventually alright and I will make sure of that”. 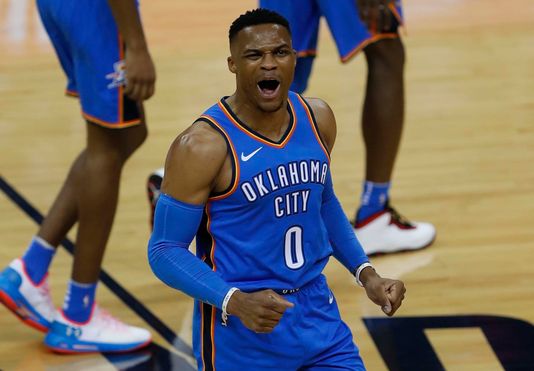 Thunder and Cleveland Cavaliers are currently the only teams that remain winless in this season.

George Hill of the Cleveland Cavaliers said, “There are 78 more games and its one game at a time. Tomorrow we are going to win against the Phoenix Suns. We are going to take one game one day at a time.”

LeBron James first game with Lakers ended in a defeat during overtime; Lakers slipped away by 0-3