Sky Sports New Reporter; Richard Graves is looking at the preparations of Philadelphia Eagles as they are preparing to defend for their title in 2018 Super Bowl Championship.

Last year; Philadelphia Eagles shocked the whole of USA and especially the leading winners of Super Bowl; New England patriots when they won their first ever Vince Lombardi Trophy. The team at that time was led by a backup quarterback; Nick Foles who stole the limelight of people’s favorite TO Brady and led his team to a splendid victory as well as receiving the tile for being the MVP of Super Bowl LII. 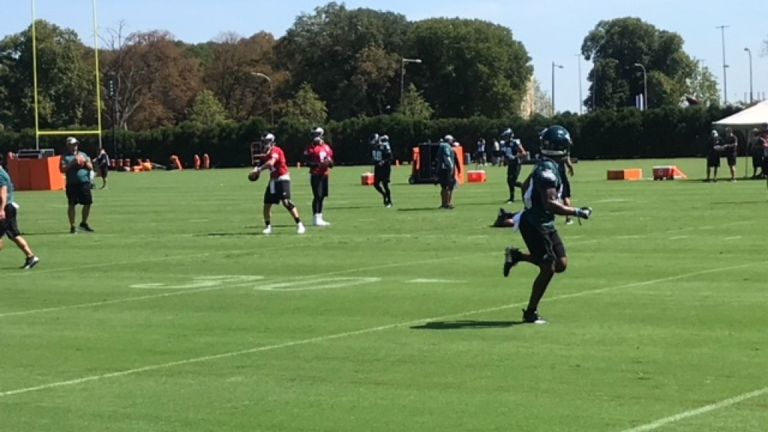 Defending champions are set for their first match of 2018’s Super Bowl season on Thursday night that will be held at Lincoln Financial Field. Clearly the fans of Eagles are already demanding a repeat of the last year’s display.

Carson Wentz told media that he is fit enough to play for week one of the season. According to media reports, he has been participating all of the team’s practice. However the coach of Philadelphia Eagles; Doug Pederson told media that; “at the moment right now, he is not medically fit to play”. 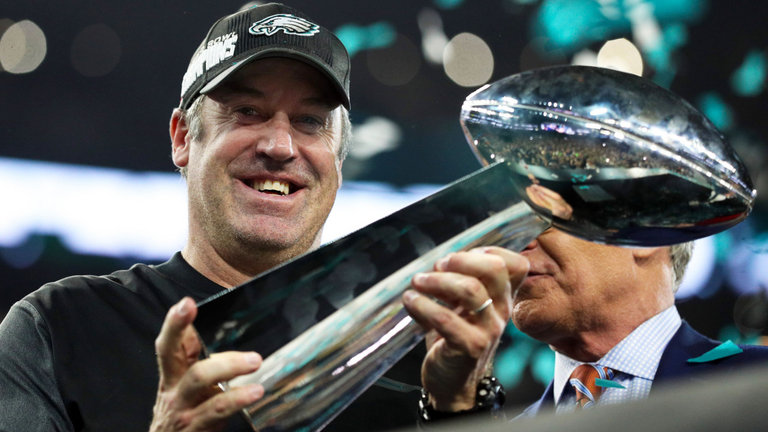 On the other hand Nick Foles’ abilities have dropped since his last year’s performance as he struggled in pre-season matches. While on the other hand Eagles are only giving time to Carson Wentz to recover more. This conflicting news has both increased a passionate debate throughout Philadelphia. To curb that passion a little bit, head coach of team announced that Foles is going to start against Falcons in the first match of the season. 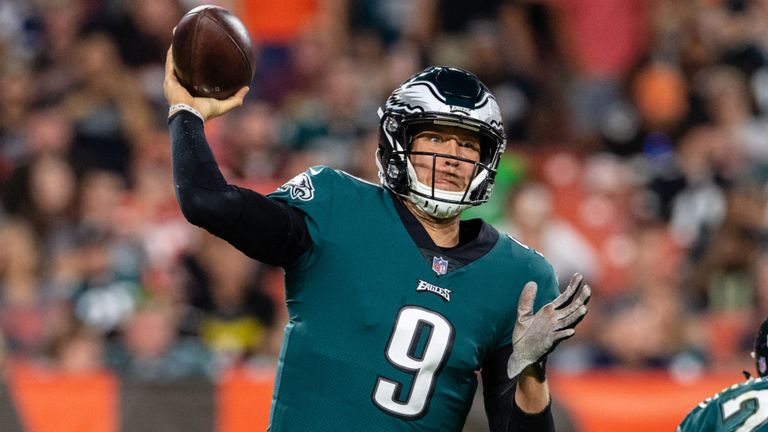