The defending champions for the Super Bowl; Philadelphia Eagles managed to secure a win on the opening night match against Atlanta Falcons with 18-12 score. 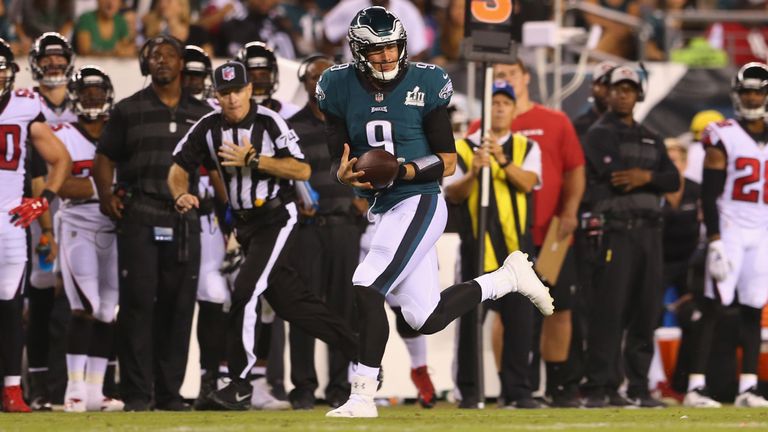 During the second half, Jay Ajayi managed to get two touchdowns for Eagles securing their lead late in the game. Despite the Matt Ryan’s final heave against Julio Jones was not successful, Philadelphia Eagles held on to win. 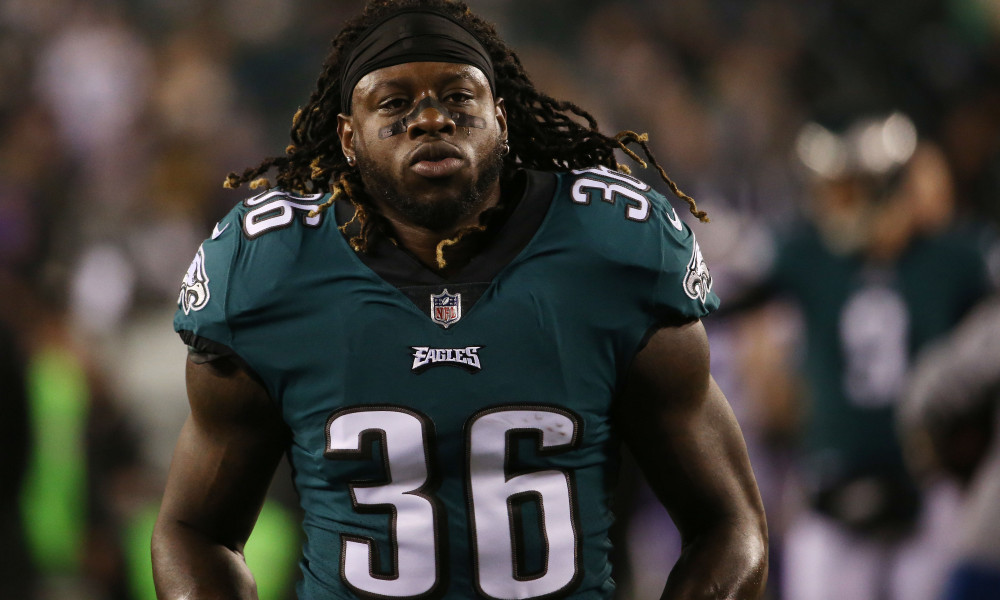 The major contributor for this win according to most sports analysts is the 45 minutes delay caused by the pre game weather warning. Both teams faced off against each other in the first half with normal pace in which Atlanta Falcons came out on top with 6-3.

As soon as the second half started, Eagles came out with a bang. The head coach Doug Pederson of the Eagles had some special offensive tricks up his sleeve. He took out the “Philly Special’ that was used in the last year’s User Bowl. 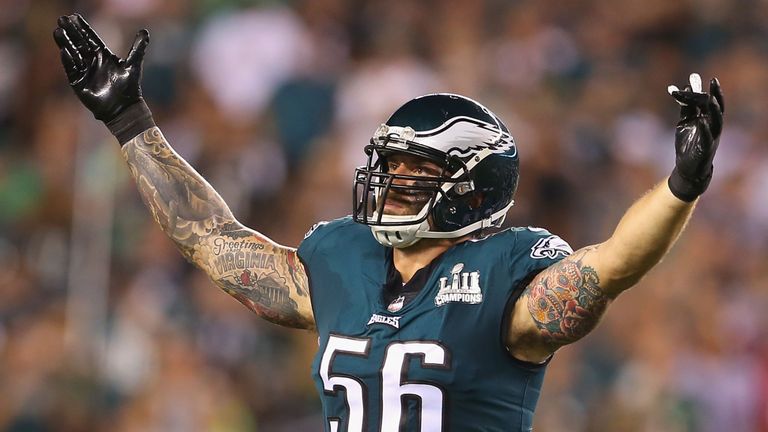 Atlanta managed to gain lead in the fourth but Eagles ultimately responded by a 54 yards drive along with a 11 yard scamper performed by Ajayi.

Despite the splendid play form Julio Jones of Falcons; who managed to get ten catches and 169 yards along with key catches in final drive, Eagles managed to secure their win by stopping Atlanta players at key line for at least five times.