Philip Brook is going to resign by the end of December 2019 from his position of chairman of the All England Lawn Tennis and Croquet Club (AELTC).

Brook has been on this position for past nine years since December 2010. He will end his tenure on December 2019. 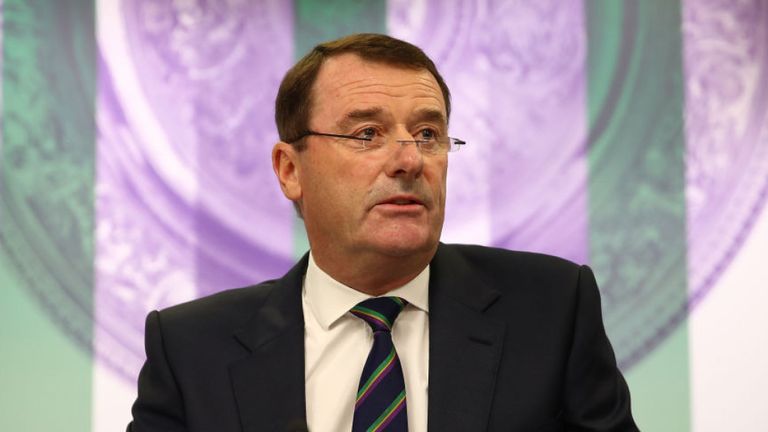 The process of selecting the new replacement for Philip’s position will start in January 2019 and the new chairman will be announced in the spring of 2019.

A spokesperson said, “The AELTC is confirming the news that Philip Brook is going to step down from his post as the AELTC chairman in December 2019”.

The spokesperson further said, “The process of selecting the new chairman will be started in January 2019 and the new chairman is expected to be announced by the spring of 2019. This will also enable the organization to hand over the position suitably”.

All England Tennis Club is the private member’s club for the venue of Wimbledon.

Britain’s Dina Asher-Smith is a nominee for the IAAF award
Jody Allen; Paul Allen’s sister to take charge of the Seattle Seahawks and Portland Trail Blazers owner
To Top