It has now been more than a month that Aniah Blanchard, the 19 years old stepdaughter for the UFC fighter Walt Harris went missing. Aniah Blanchard was the student at the Southern Union Community College and her disappearance case is starting to unfold steadily. 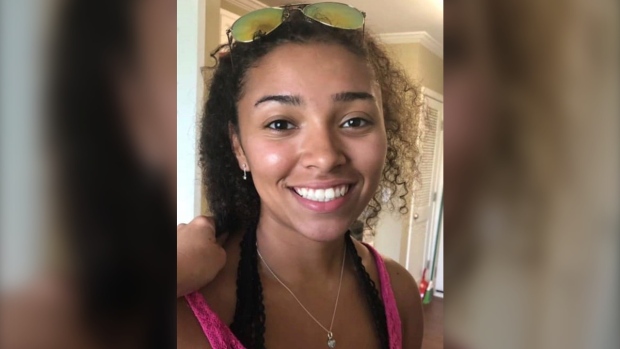 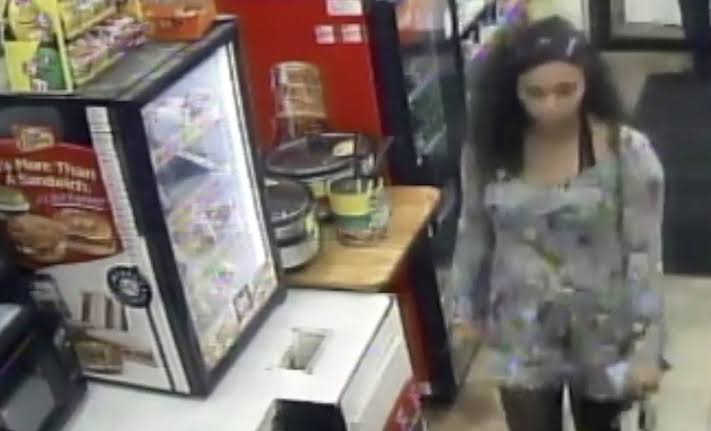 A second arrest was made in Aniah Blanchard’s case on last Friday for a man named Antwain Fischer from Montgomery. And now the remains of a body have been found which might possibly be of Aniah Blanchard. The remains were found on Monday and along with authorities made a third arrest in connection to the disappearance case. 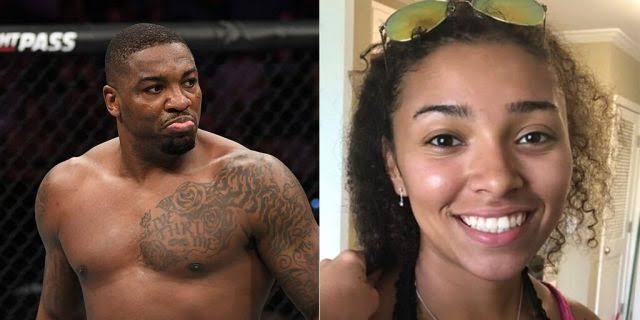 Law enforcement authorities have strong reasons to believe that the remains which were found on Monday in the Macon County area to be of Aniah Blanchard. The news has been confirmed by Brandon Hughes, the District Attorney of the Lee County.

The police of Auburn along with other law enforcement authorities responded to a call for a wooded area at about 11 am where they able to recover the remains several feet into the wooded area. 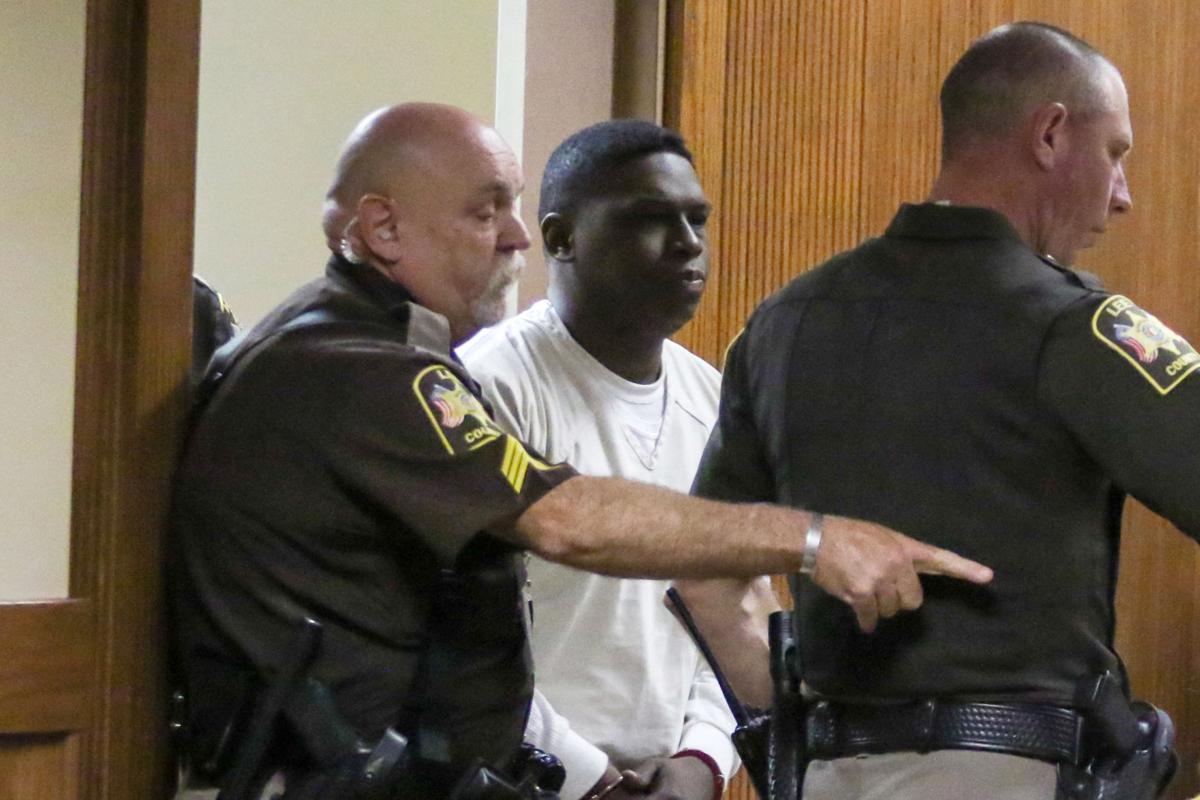 The first arrest in the case of Aniah Blanchard was made on November 9th for a man named Ibraheem Yazeed from the Escambia County of Florida who is charged currently for kidnapping Aniah Blanchard. 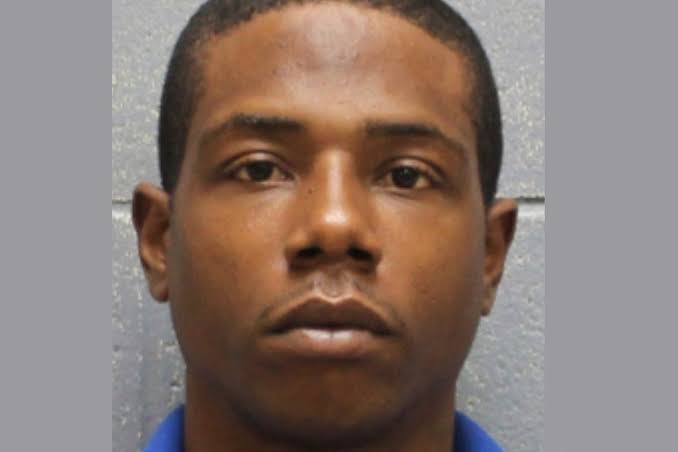 Yazeed also faces charges for the attempted murder case as well as robbery and the kidnapping where he allegedly beat two men; one of them nearly to death inside a hotel room.

The 2nd arrest in the case of Blanchard was made of Antwain Fischer on 22nd November in Montgomery. 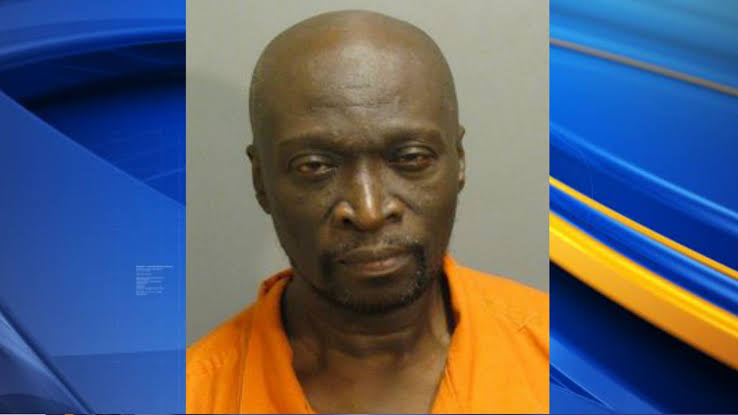 The charging documents for Fischer say that he helped Yazeed in disposing of the remains of Blanchard and also provided for the transportation. 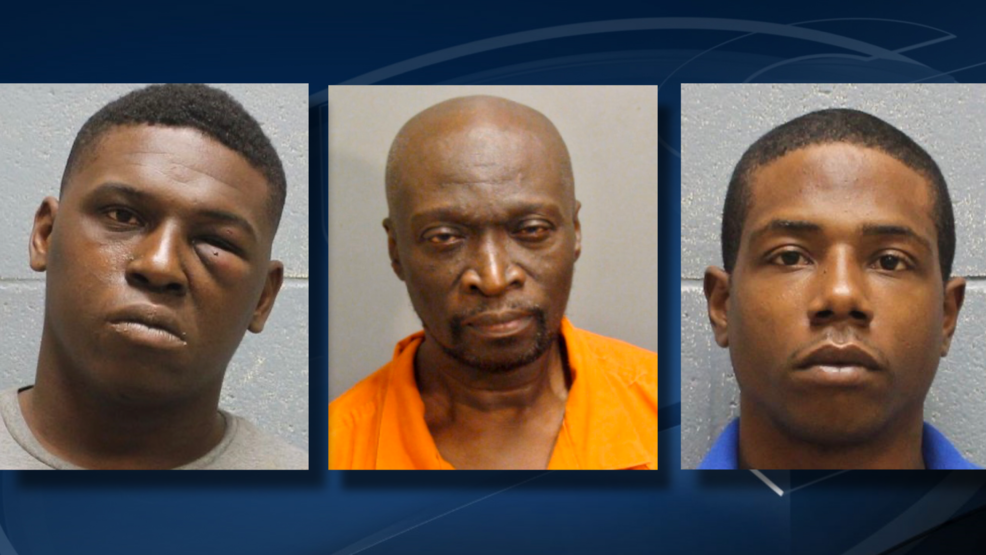 A third arrest was made on Monday for a man named David Johnson Jr. who has been charged with hindrance for prosecution for the possible role in the disappearance of Aniah Blanchard.

A gag order has been placed on the case which prevents the witnesses, attorneys, and prosecutors from talking with media.

Marc-Andre Fleury, goalie for Golden Knights makes the save of the year VS Maple Leafs game

Dina Asher-Smith is named as the Sportswoman of the Year
The UFC title fight for Khabib Nurmagomedov vs. Tony Ferguson finalized to happen on April 18
To Top