In the brilliant final of the World Boxing Super Series held in London on Saturday night, Josh Taylor was able to win over his opponent Regis Prograis on points. 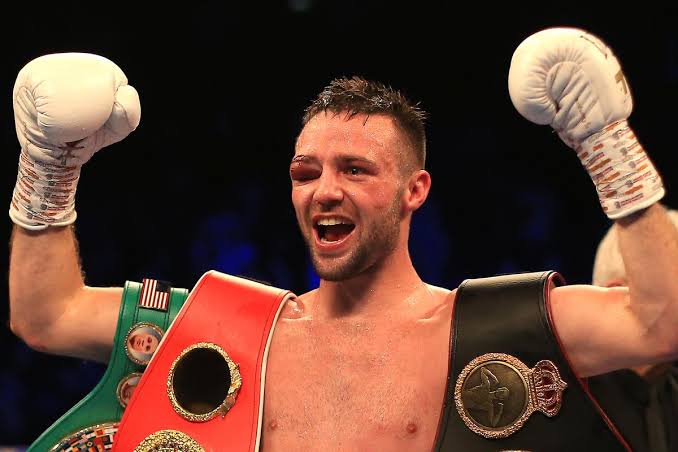 The Scottish born Josh Taylor was able to get the win by majority points decision to add the WBA Super Lightweight title of Prograis to his already held IBF Gold title. With this, he has become the only boxer to be in possession of the 2 world championship belts at the current times. 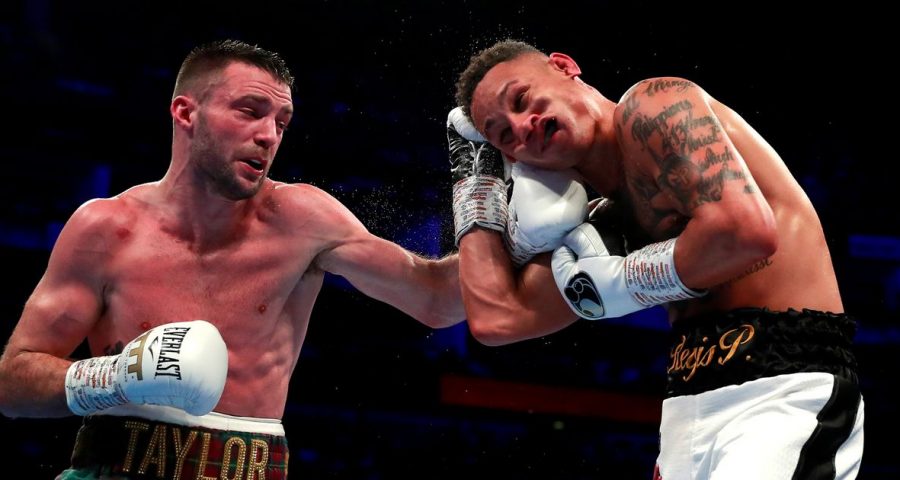 The fight between the two unbeaten champs was really amazing but ultimately it was Josh Taylor who was able to win the Muhammad Ali trophy despite fishing with his right eye being swollen shut. 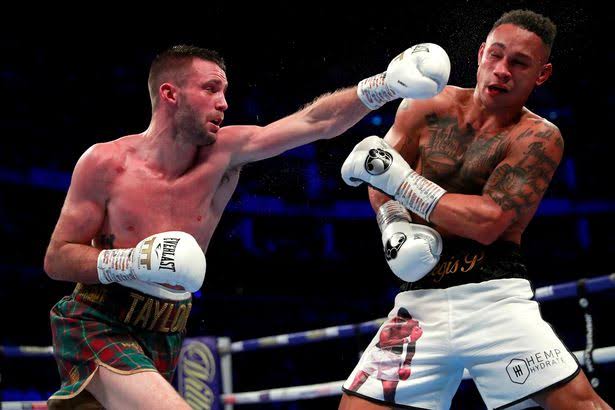 Both Southpaw fighters locked their fist tightly near the end of the first round and really tested the mettle of each other. 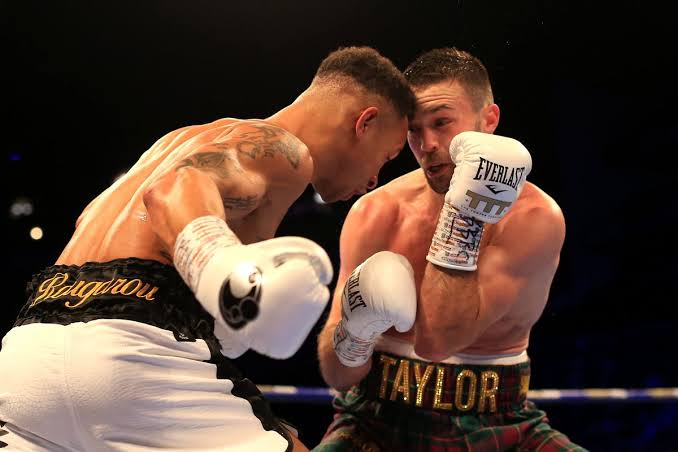 The early rounds of the bout were mostly physical fights at the close quarters with both fighter landing punches on the body. The standout shot was the uppercut from Prograis in the 4th round following a sharp left that left Josh Taylor slumped.

Near the end of the 5th round, Josh Taylor made his on the devastating powerful punch that annoyed his opponent and the rivalry between the two fired up a notch. 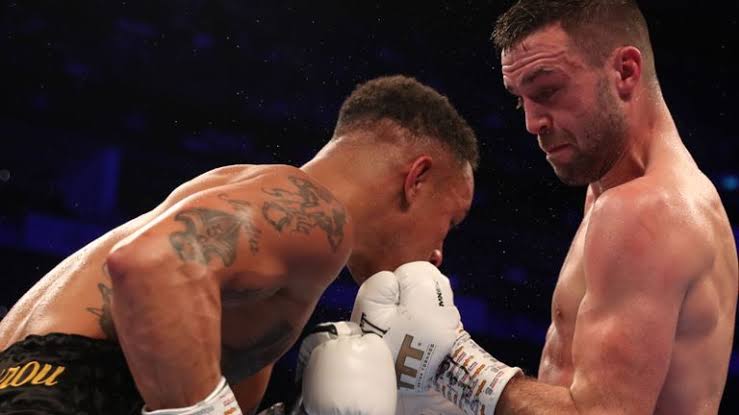 By the 6th round, Prograis’s nose was already bloodied and also slumped him,  making him unable to get out of trouble.

As for Josh Taylor, he was a force not be reckoned with in the middle rounds. Still, Prograis was able to find a counter in the 8th round to gain foothold in the fight once more. 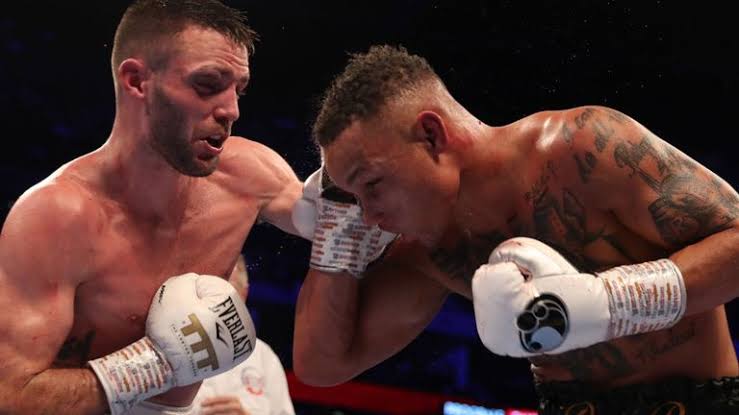 Still, josh Taylor was able to bloody his opponent’s nose with his right hooks. The 9th round was the most spectacular one where both unbeaten champs were backing an inch to let their unbeaten records slip from their hands. 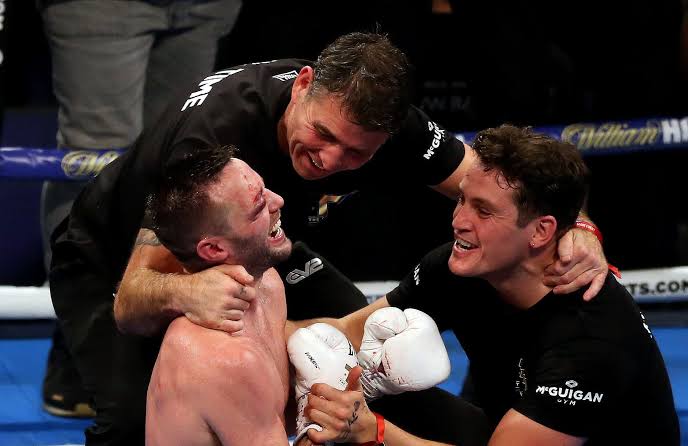 Finally, the fatigue caught up to Prograis in the final 3 rounds and Josh Taylor was able to capitalize on it to win the fight. Still, he did not come out unscathed as the punch by v in the final seconds had his eye swollen shut. 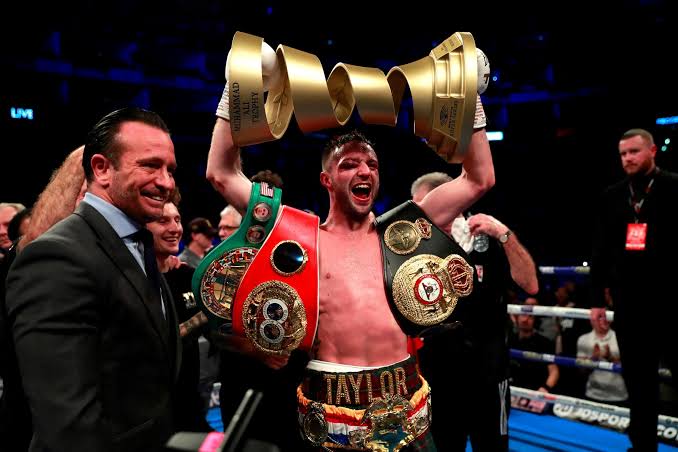 Olympic Gold Medalist, Simone Biles does backflip before throwing the first pitch for the Game 2 of World Series