Roger Federer, the tennis great is now going to become the first-ever living Swiss national to have a coin minted in his honor.  This will be a commemorative coin of 20 Franc of a silver piece that will bear his image and will be issued in January next year. 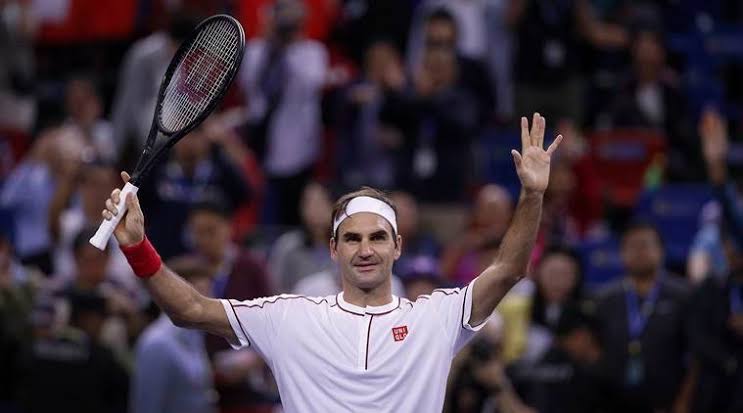 38 years old Roger Federer is the 20 times Grand Slam champion and is regarded by a lot of the tennis experts as they greatest tennis player ever as well as a national hero in the country of Switzerland.

Swissmint also confirmed this news that they will mint about 55000 of these coins which will feature the image of Federer doing a backhand stroke and this will be produced and will be available for pre-order from Tuesday 3rd December to 19th December 2019. 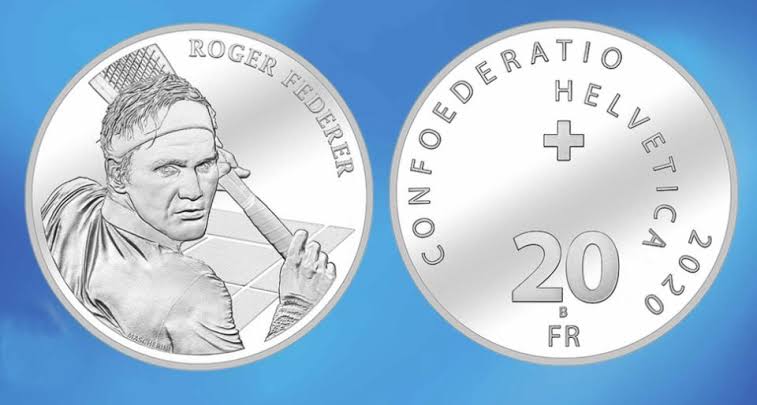 A spokesperson of the Swissmint said, “The achievements, the charitable contributions, as well as his easy-going nature coupled with his accessibility to the fans of Roger Federer has promoted the Siwssmint to specially dedicate 20 Franc silver coin for him. This is the first time in the history of Switzerland that this has been done for a living person.”

The Siwssmint also announced that if the demand for these coins is high, they will produce an additional 40000 coins in May of 2020 whereas a 50 Franc gold coin featuring Roger Federer in a different style and the new coin design will be issued next year. 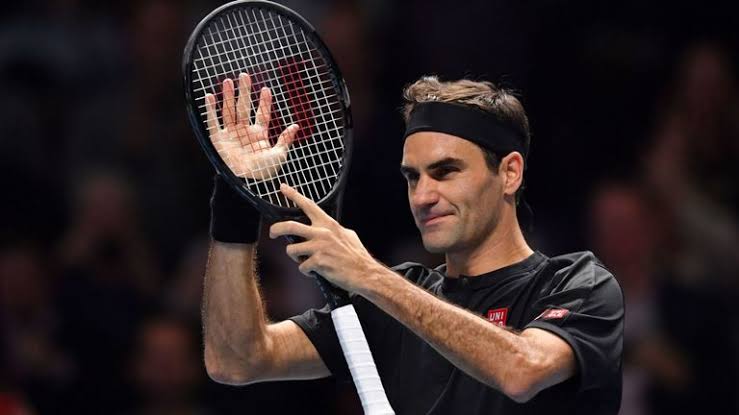 Federer wrote on his Twitter account about this news, “Thank You Switzerland and the Swissmint for this great honor and privilege.”

The commemorative coins of Switzerland for this year include the 50th anniversary of the first moon landings as well as the roe deer and the Furka Pass.

The most rennet of the sports-themed commemorative coin made its appearance back in 2015. This coin was to celebrate a traditional Swiss sport called Hornussen, which is played by framers. The sport involves the use of a puck and a stick.