In few days, Tiger Woods is going to be headed for Dublin, Ohio for his participation in the Memorial Tournament. 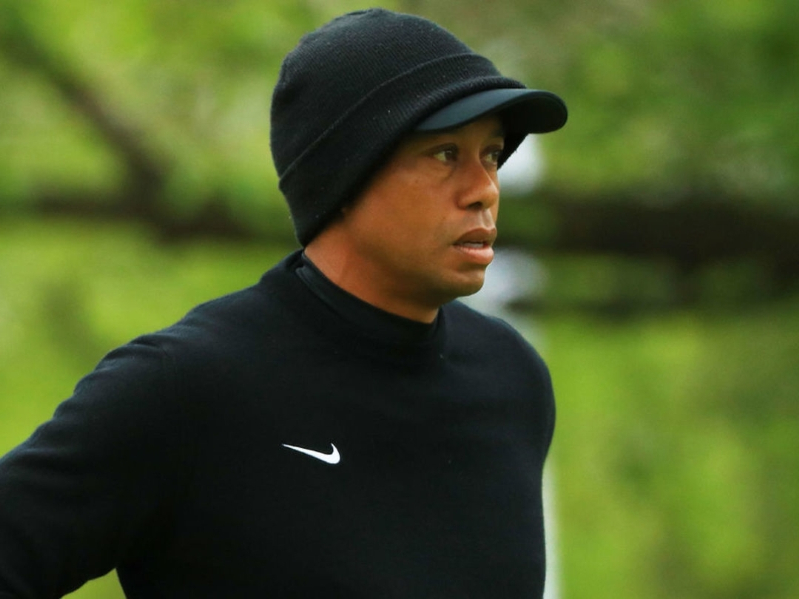 However, some things have the first priority like the upcoming US Open and its practice at the Pebble Beach. 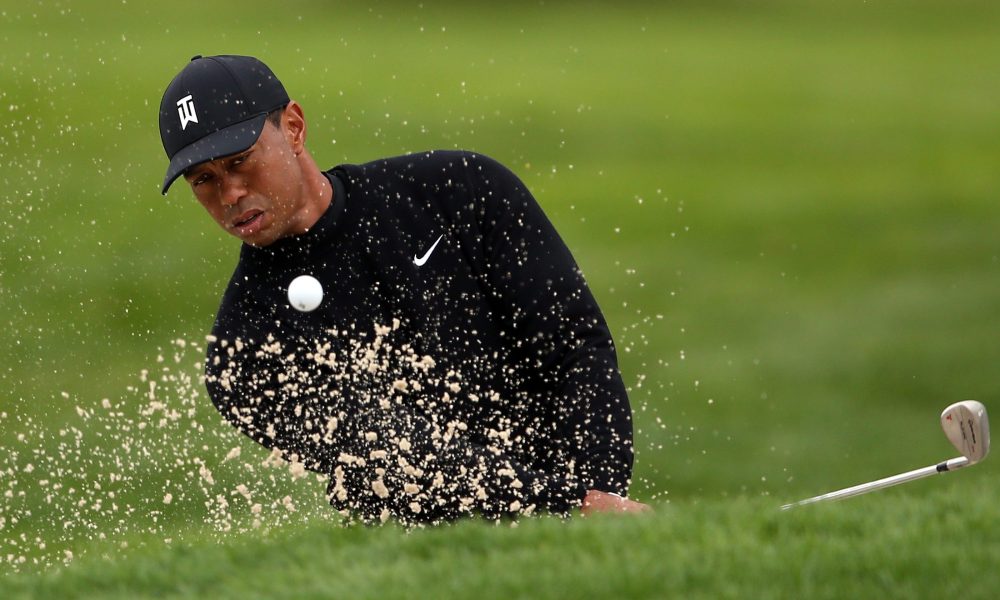 An Instagram user by the account name @_krebs831 has posted several videos of Woods as he walks the grounds of Pebble Beach on Thursday. The day appears to be rainy and cold in the morning time at the Monterey Peninsula. The video presents Woods wearing a black sweatshirt as his girlfriend named Erica Herman along with his friend and the Vice President of TGR Rob McNamara joins him during his practice. 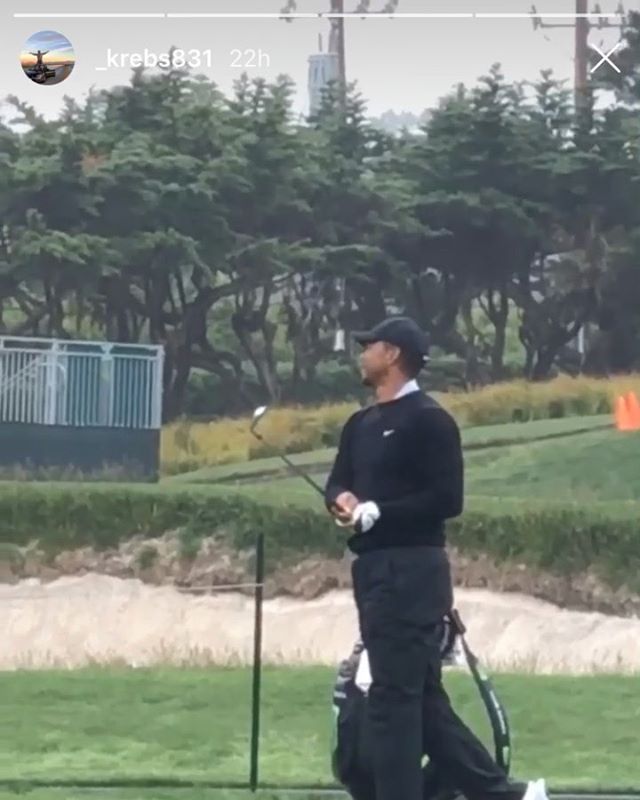 Woods is yet to play another competitive tournament at the Pebble Beach having finished at 15th place in 2012 at the AT&T Pebble Beach Pro-Am. His most dominant victory there was back in 2000 for US Open which he won by record-setting 15 strokes. Now he is all set to make another appearance at the US Open this year when it starts on June 13th and ends on June 16th.

Woods is now coming off with a missed cut at the PGA Championship held at Bethpage Black which was also his first event, the 2019 Masters which he won in April.

Bundesliga; Union Berlin ends the playoff game in 2-2 at Stuttgart