Lately, a video has gone viral of the Chicago Blackhawks NHL team mascot; Tommy Hawks has gone viral over the social media. In this video, he is seen fighting with a fan at the United Centre on Friday night.

According to Chicago Police, the mascot that was portrayed by a male was punched by a man and put into a headlock by an alleged attacker on Friday night. In the video, you can also see Tommy Hawks body slamming the attacker before throwing in some punches. 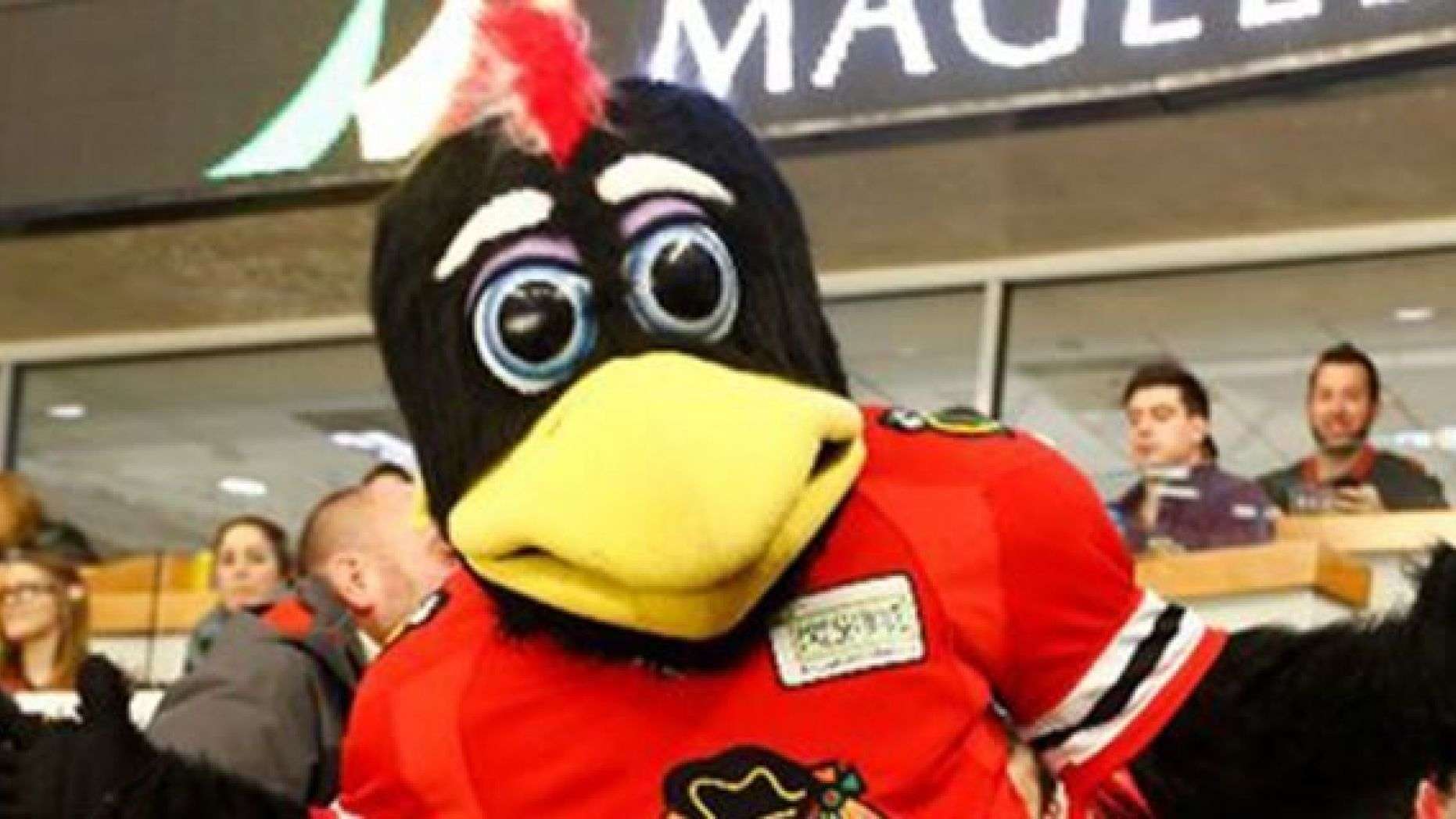 Police were notified of the fight at around 11:45 PM. The Friday night game of Chicago Blackhawks VS Winnipeg Jets ended around 11 PM. 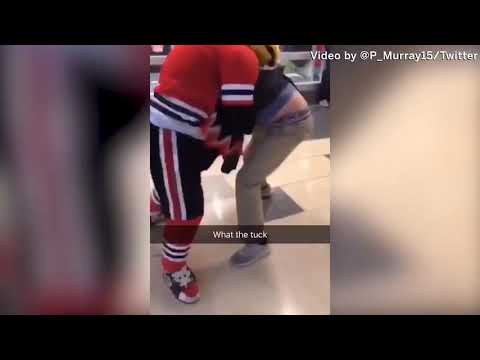 A Blackhawks’ spokesperson said to media that, we are currently collecting evidence and have nothing more to comment at this time.”

This incident adds to the misery of the Blackhawks who are having a bleak season. They not only have lowest points in NHL this season but have also fired their longtime coach Joel Quenneville who led the team to win three Stanley Cups.