At the Turkish Airlines Open tournament for the six-man playoff, Tyrrell Hatton was able to make the par for the 4th extra hole as he emerged victorious to lift the tournament trophy. 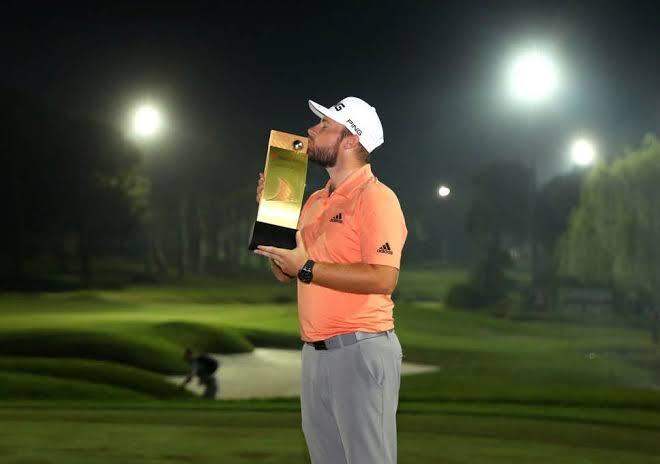 Tyrrell Hatton, the 28 years old golfer from England was able to beat Matthias Schwab after other players in the contest Kurt Kitayama, Benjamin Hebert, Victor Perez, and Erik van Rooyen had earlier been defeated.

This was the first play-off in the history of professional golf that a play-off match got finished under the floodlights. The floodlights were utilized to see the 18th hole at Montgomerie Maxx Royal located in Atalanta. 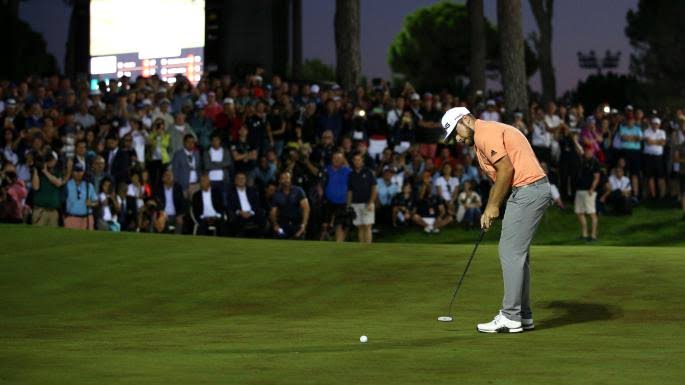 Tyrrell Hatton had been troubled by the wrist injury for the past few weeks and was bidding to win his career’s 4th European Tour title as well as his 2nd in a row at the event of Rolex Series. This victory marks an end for his 2 years winless streak with his last victory being at the Italian Open back in October of 2017. 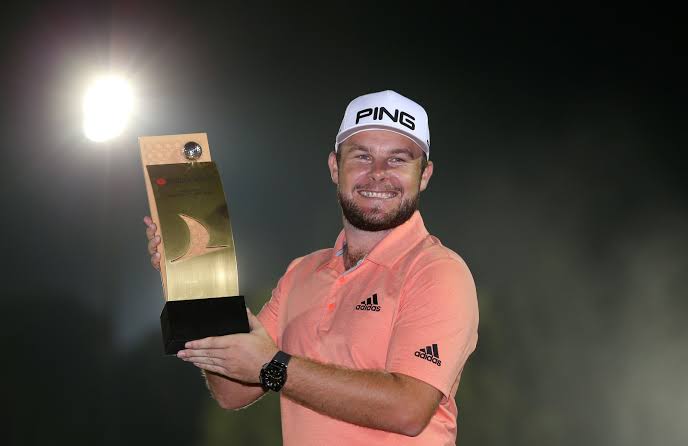 Tyrrell Hatton did not only pick up the winning trophy but also the prize check of 2 million dollars while the other 5 players received the collective amount of 430000 dollars. 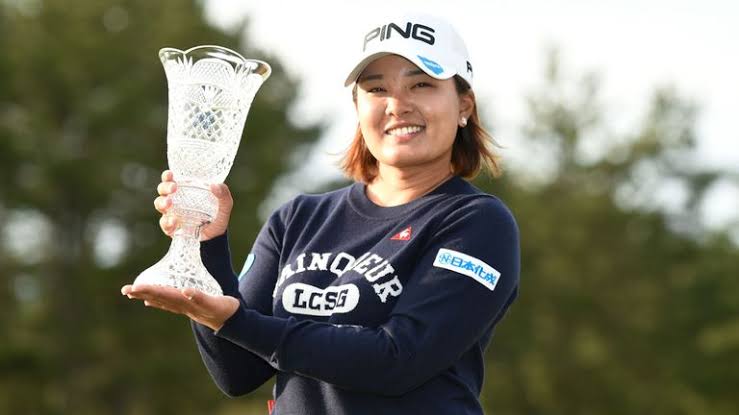 Somewhere else at the TOTO Japan Classic, Ai Suzuki was able to win her career’ first LPG Toru victory after she made a bogey-free 5-under 67 to win the tournament. She was 3 strokes clear to secure this massive career win. 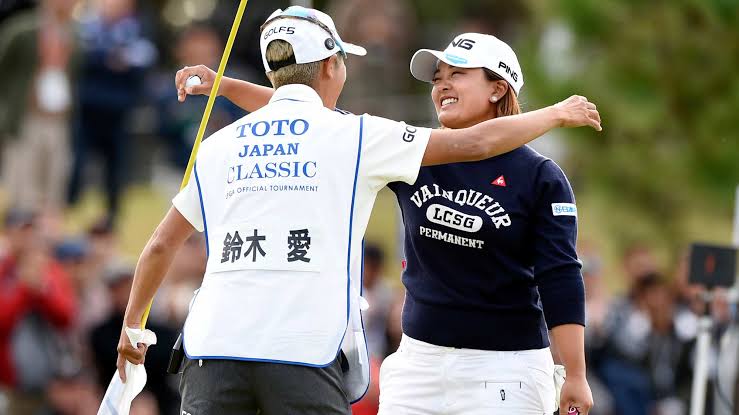 The 25 years old Ai Suzuki took the start of the final round with a cushion of 3 shots of the tournament held at the Sea Golf Course. She controlled the match with her making birdies on the 2nd, 5th, 6th, and the 7th hole. 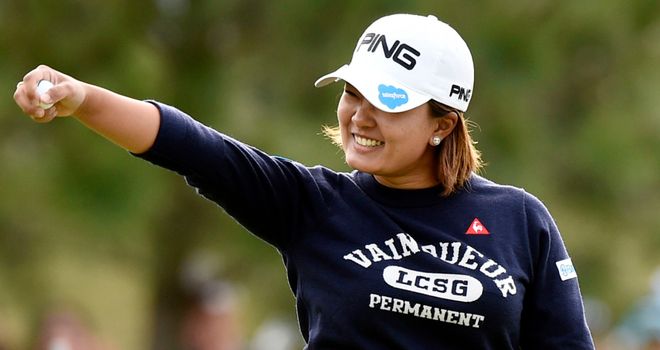 After making run for 10 straight pars, Ai Suzuki was then able to make her 5th bride of the day on the par-5 of the 18th hole. She finished at 17-under 1999 which was three shots ahead of her South Korean opponent named Hyo Joo Kim.