Israel Adesanya got to live his life long dream when he went against the MMA fighter and the former UFC champion Anderson Silva. 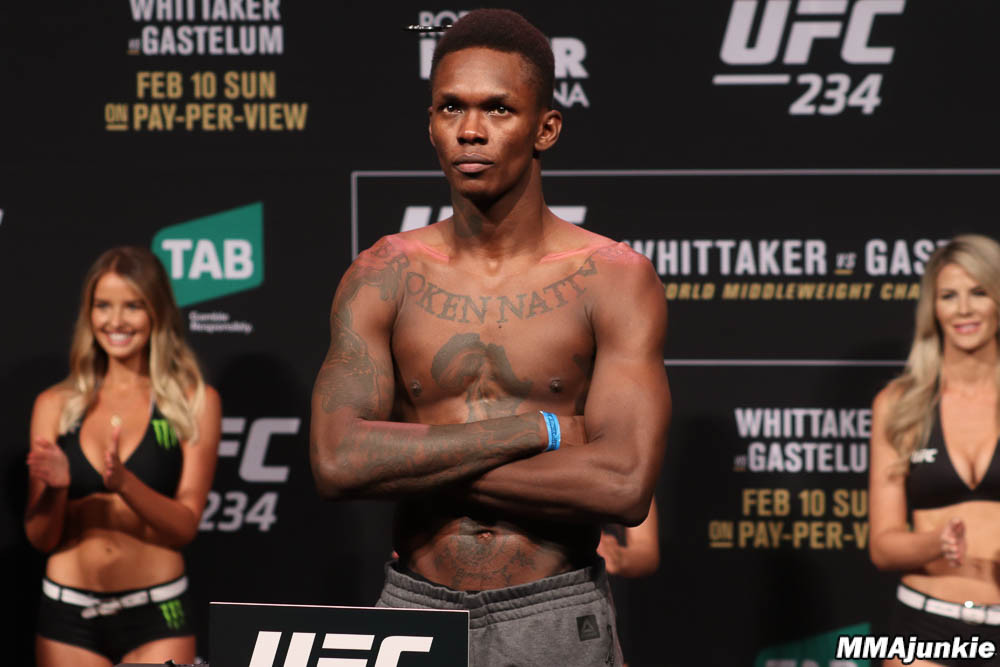 He was able to fulfill his dream as he won the fight with unanimous points decision as he outputted Silva who has a career record of 43-9 MMA and 17-5 UFC, on all three scorecards, as he kept his own record perfect which is 16-0 MMA and 5-0 UFC.

This middleweight fight was served at the UFC 234 pay-per-view headliner at the Rod Laver Arena in Melbourne, Australia. As with most of Silva’s fights, the match started slowly with both fighters sizing each other up in the opening two minutes of the first round. But with the pace of the fight picking up, Adesanya who was the aggressive fighter in the fight wobbled Silva with a short right punch and opened up his defense to launch a barrage of kicks. Under these furious attacks, Silva could only defend. 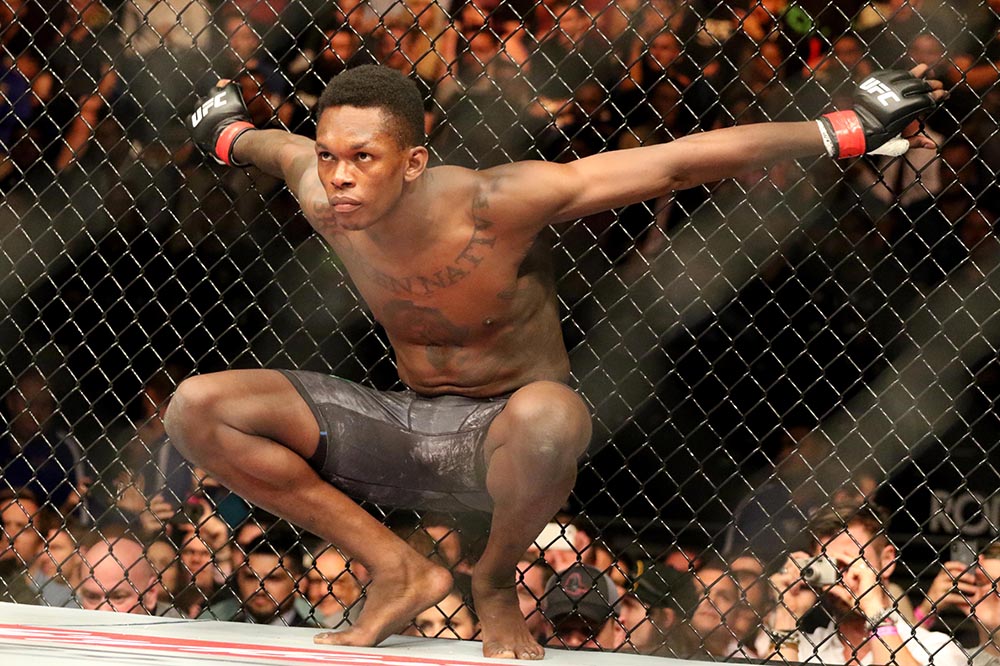 In the second round, Silva finally found his groove as pressed Adesanya against the fence as he hit him with a right first and then another right punch.

Adesanya took control of the fight in the third round as he targeted Silva’s swollen eye and sent in some mix strikes from a distance. 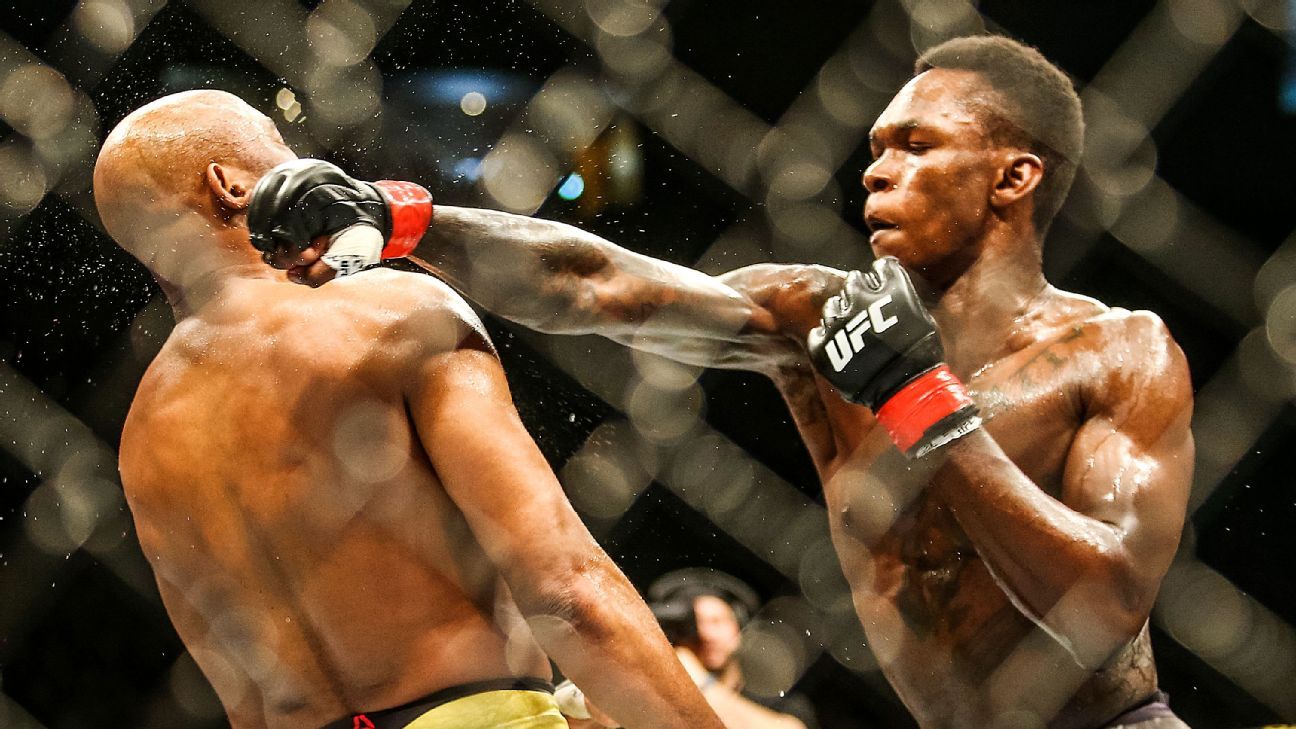 After the three close rounds, the fight went to judges and all three of them gave the fight to Adesanya as the scorecards tallied at 29-28, 30-27 and 30-27.

With this win, Adesanya remains a perfect MMA fighter and Silva with this defeat has now lost 5 of his last seven fights.