Novak Djokovic; with his third US Open victory has become the 14 time Grand Slam champion after his Sunday match. 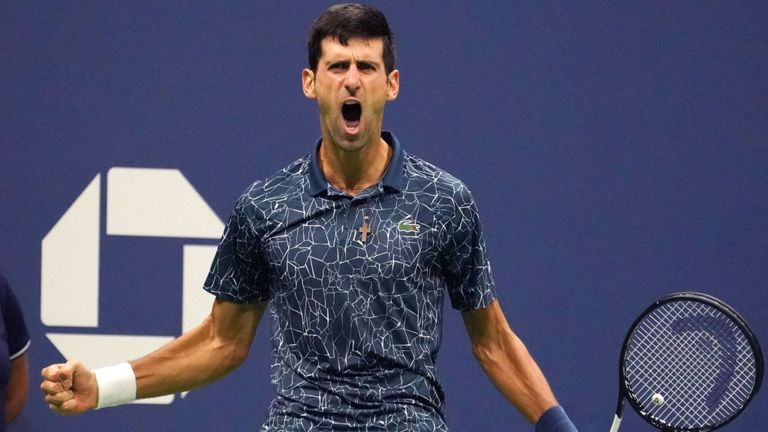 Djokovic defeated Juan del Potro in straight sets to secure his win for his third US Open Title held in New York this Sunday. 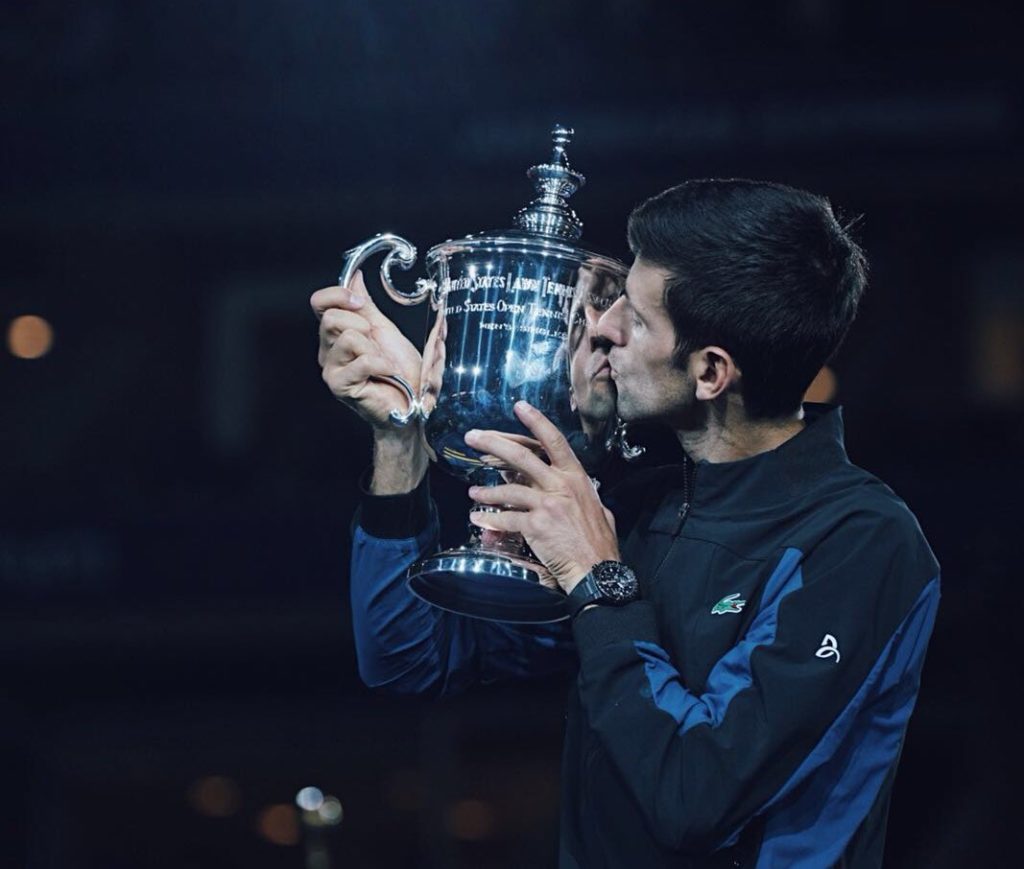 The 31 years old Serb who had to face an elbow surgery following his Australian Open tournament matches finished rather splendidly who won three out of four back to back matches at Wimbledon and Flushing Meadows. 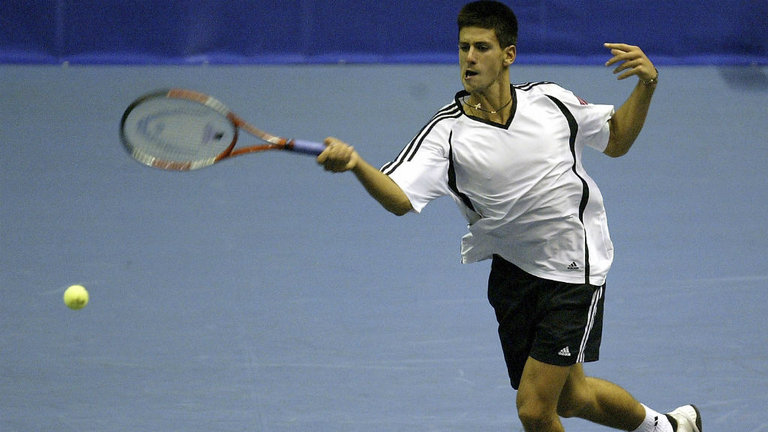 Djokovic took start of his professional career in 2003 when he was still but a teenager after ending his junior care by reaching the Semi Finals of Australian Open. 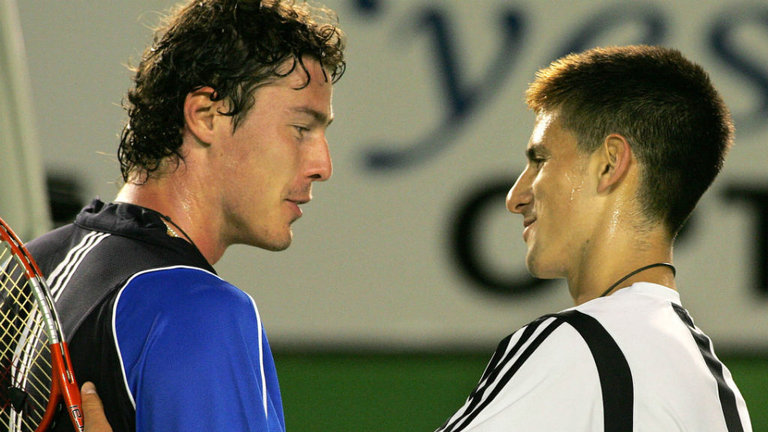 After two years he made his first Grand Slam appearance in Down Under tournament here he was eventually lost to the champion; Marat Safin. 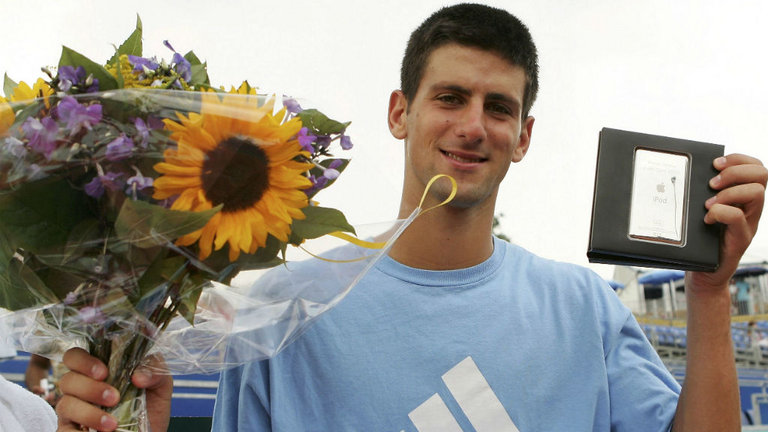 Djokovic cleared first of his ATP title after he won in Dutch Amersfoort Open and was awarded with a Silver plated iPod and some flowers. 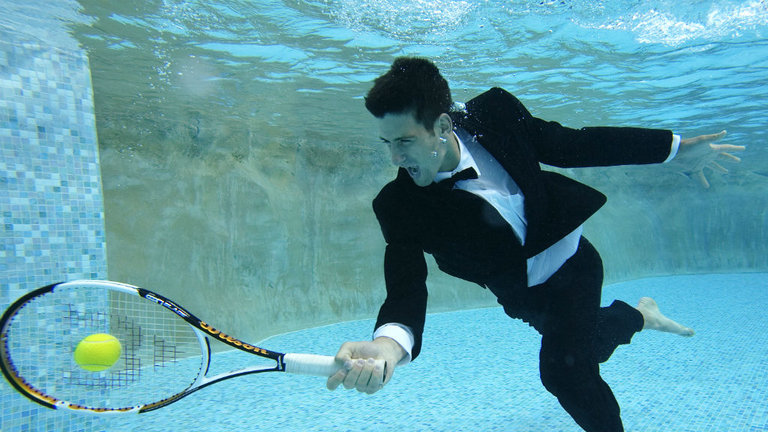 As soon as titles started rolling in, so did the demands for some outrageous shoots like this one that happened in Monte Carlo. 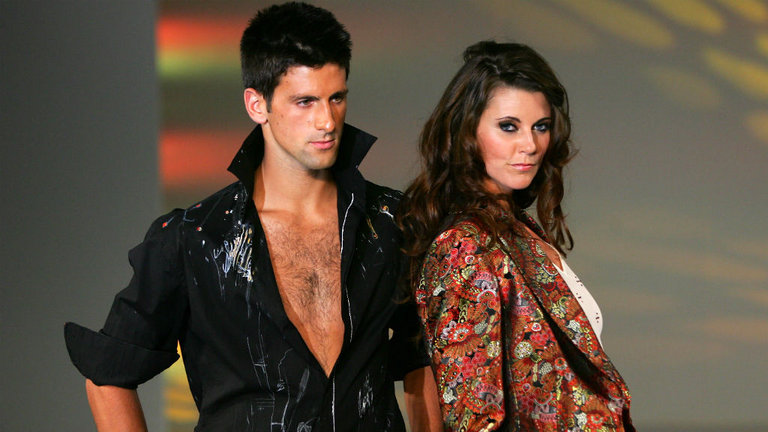 Or this fashion show; the part of Rogers Cup tennis Tournament. 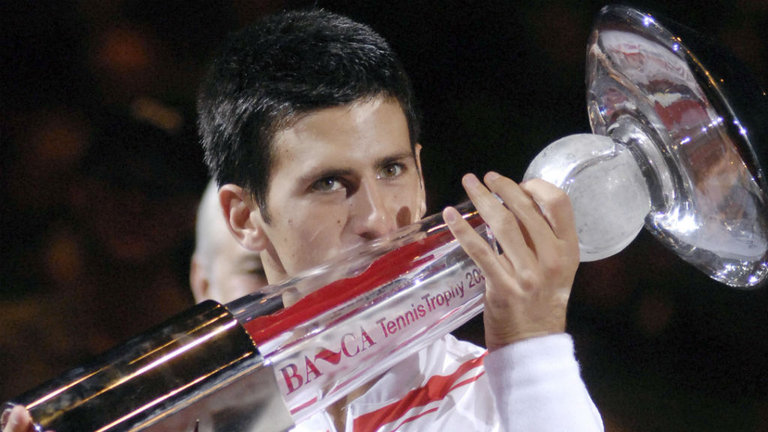 Many trophies started rolling in as this from the ATP Vienna Open of 2017 in which he gained victory over Stan Wawrinka. 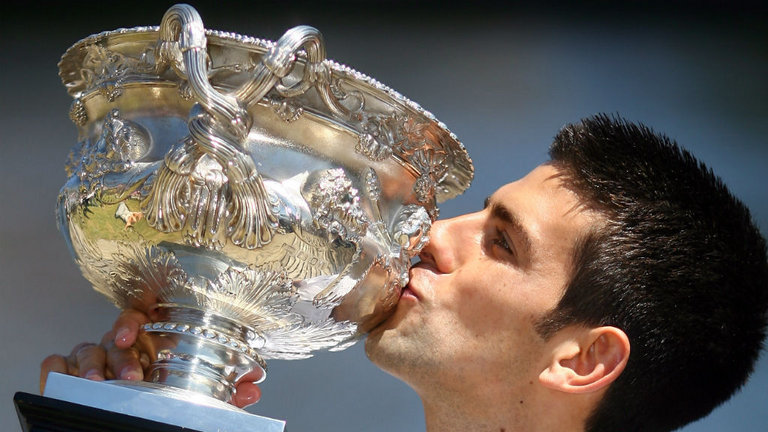 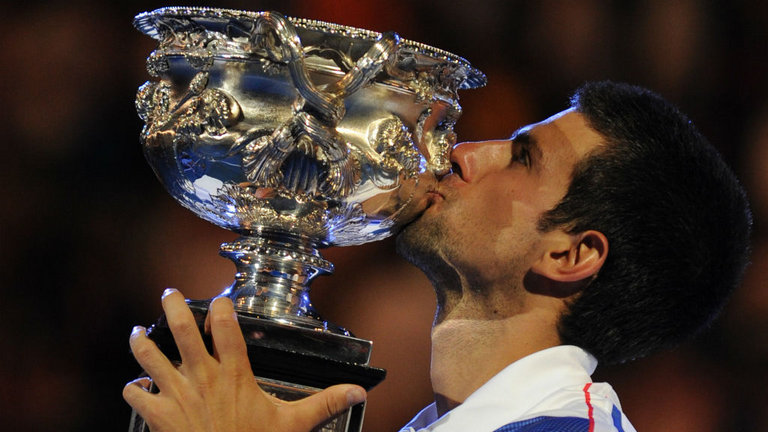 However he had to wait a full five years to win is second Grand Slam trophy after beating Andy Murray at the 2011 Australian Open held in Melbourne. 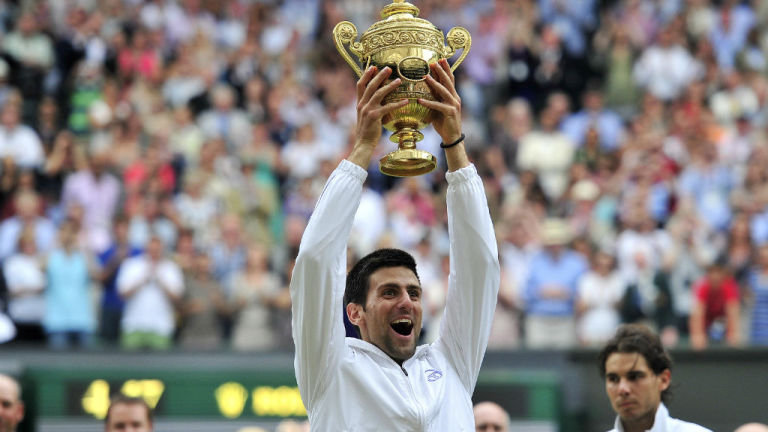 He won his first Wimbledon title after defeating the defending Champion Rafael Nadal. 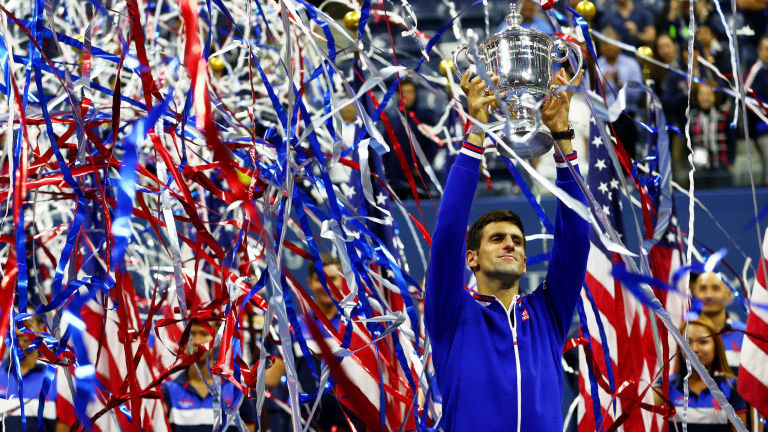 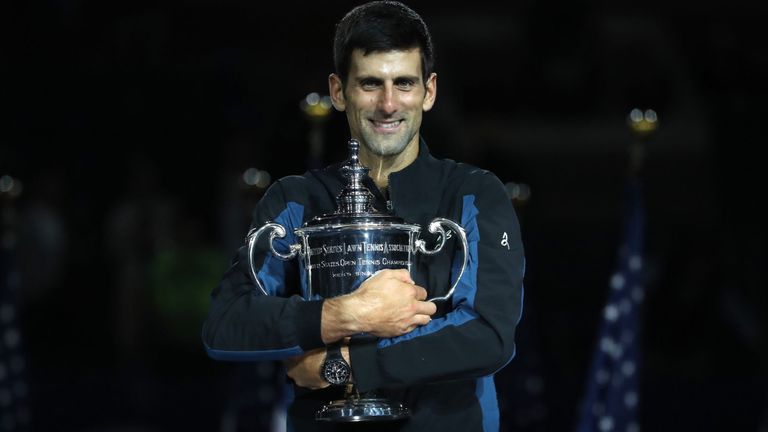